Triple Accident on Hwy 101 Near McKinleyville 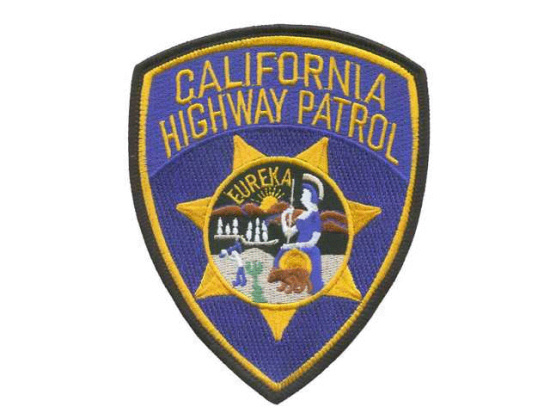 CHP dispatch is reporting that at least some of Hwy 101 has been closed due to a three car accident. A tree has fallen on the northbound lanes and at least three vehicles struck it. Caltrans is attempting to remove the tree and open that side of the roadway.

It was previously reported that all four lanes were closed but a CHP spokesperson said this was not correct. Only the northbound lanes closed.