« Armed Robber Makes Off with a Pillow Case Full of Cash

And the Winner of the $50 Wildberries Gift Certificate Is … » 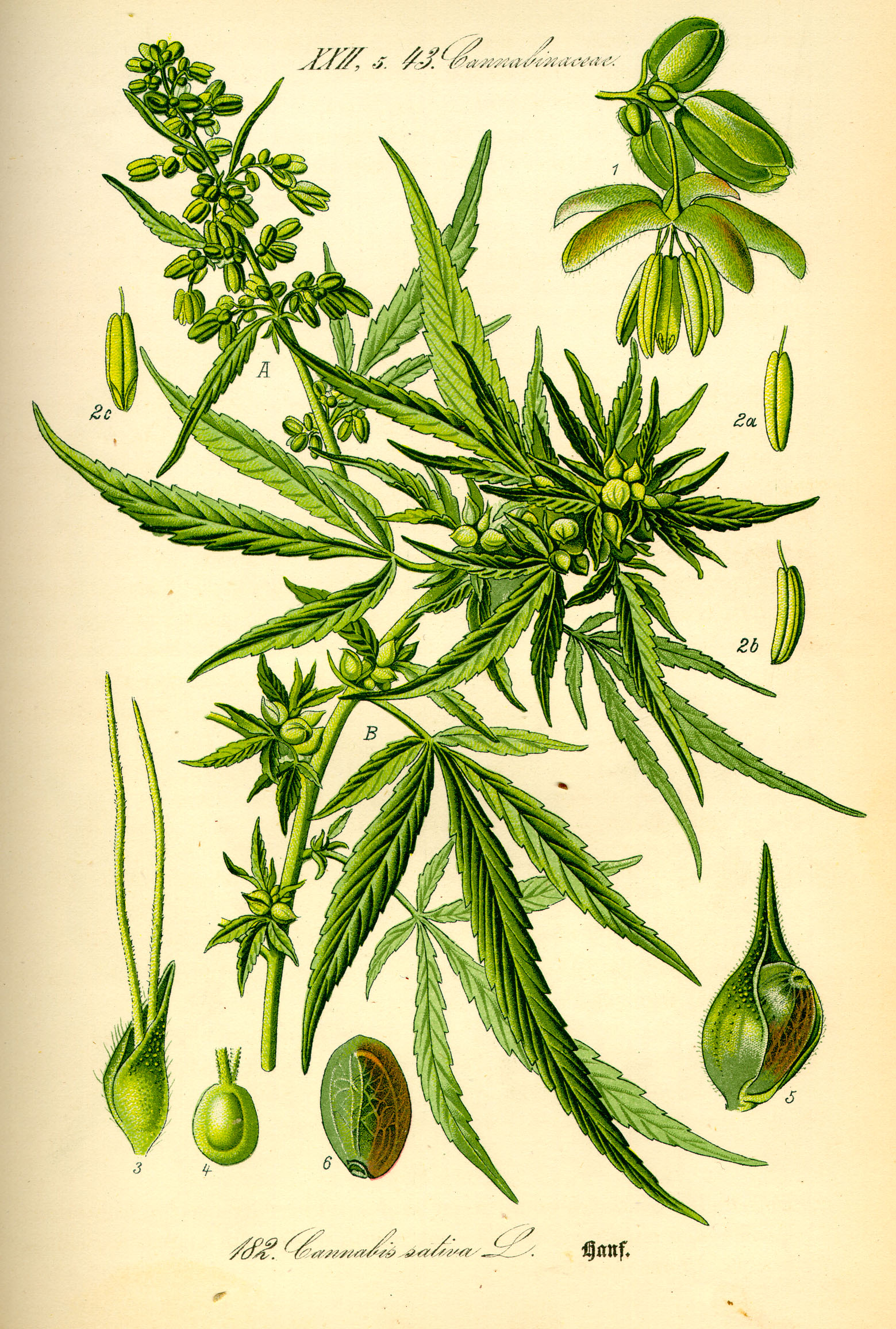 A self-avowed old hippie who calls himself Ancient Mariner tells his story today on Mother Jones‘ website. His is a nostalgia-drenched tale of industry corruption and personal redemption. “These were the days of the last frontier,” quoth the Mariner, “the last Garden of Eden, the last chance to make a dollar that Uncle Sam couldn’t get his hands on.”

Some of the prose is as purple and flowery as primo blueberry kush. (“On this day, the chopper rose petulantly, exiting our little piece of paradise as if summoned back by the devil.”) But our quixotic sailer gives an impassioned firsthand account of rural Humboldt County over the last 40 years or so — from the traumatic CAMP raids of the 1980s to the 215 profiteers with their greenhouses, diesel dope and stolen water.

“From dawn to dusk, the woods roared grotesquely with bulldozers excavating underground bunkers or erecting huge wooden buildings beneath camo tarps, their walls lined with soundboard and insulation to thwart the thermal sensors from passing police choppers,” he writes.

“This wasn’t paradise anymore. I’d fled the Sodom of the city only to find Gomorrah in the country.”

He has a long list of people to blame for spoiling paradise — “loggers, tweakers, corrupt city councils, Mr. Cop on the Take, Oaksterdam, elitist environmentalists, Earth First!, entitled ranchers, gun-toting greenhouse cartels … .” The list goes on. Eventually he takes his own share of the blame and calls for another return to nature:

“It is time to restore the Emerald Forest, so a way of life can endure.”