« ‘I’m going to kill you’: Sheriff’s Office Searches For Man Who Allegedly Shot at Dogs in Weitchpec 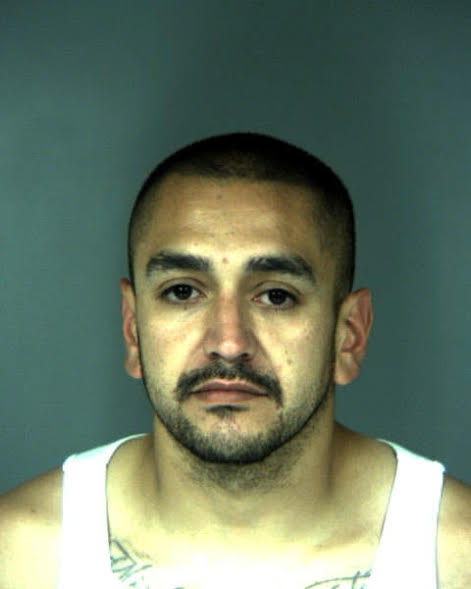 On 05/27/14 at about 3:15 p.m. detectives from the Eureka Police Department Problem Oriented Policing Unit (POP) served a search warrant at a residence near the 200 block of Higgins St. The search warrant was related to an ongoing investigation relating to narcotic sales.

During the warrant service, officers recovered a stolen Smith and Wesson 500 pistol reported out of the Humboldt County Sheriff’s Department and a stolen Honda 70 motorcycle reported out of the Eureka Police Department. Approximately two pounds of marijuana and a usable amount of methamphetamine were also were located in the residence.

Anyone with information concerning suspected drug activity, or other nuisances occurring in the City of Eureka is encouraged to call the Problem Oriented Policing Unit at (707) 441-4373. 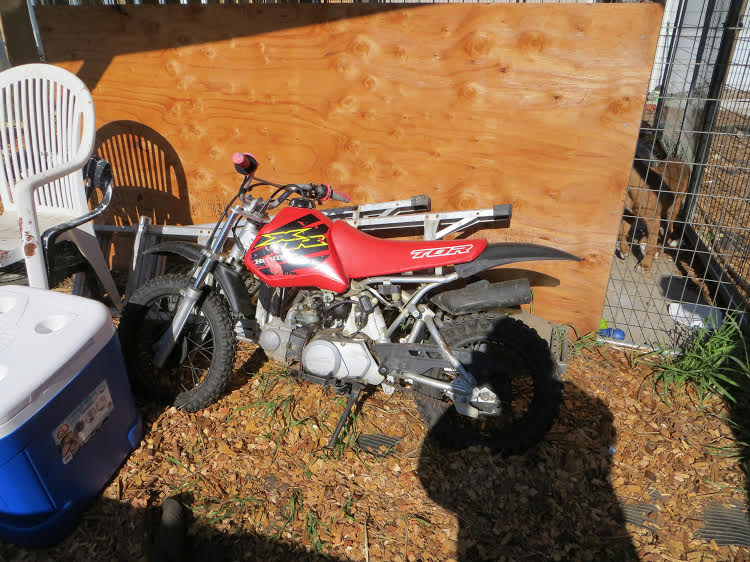 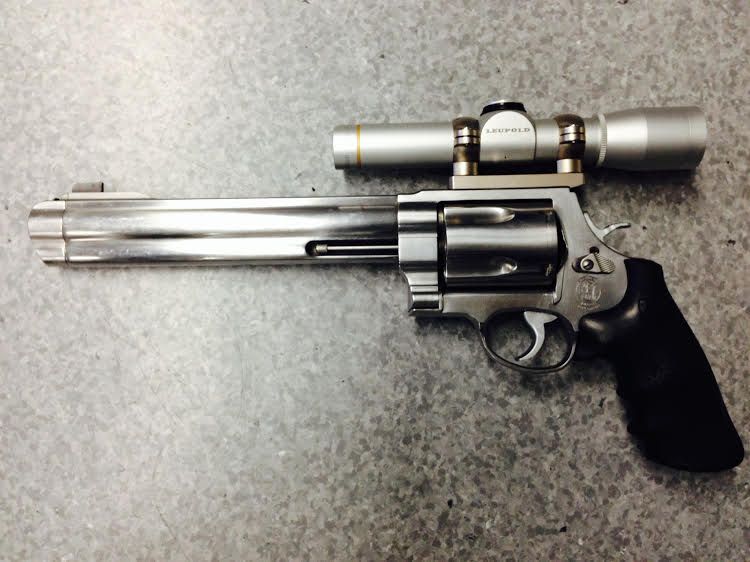