Your Week in Ocean: Fun, Fish and Fukushima » 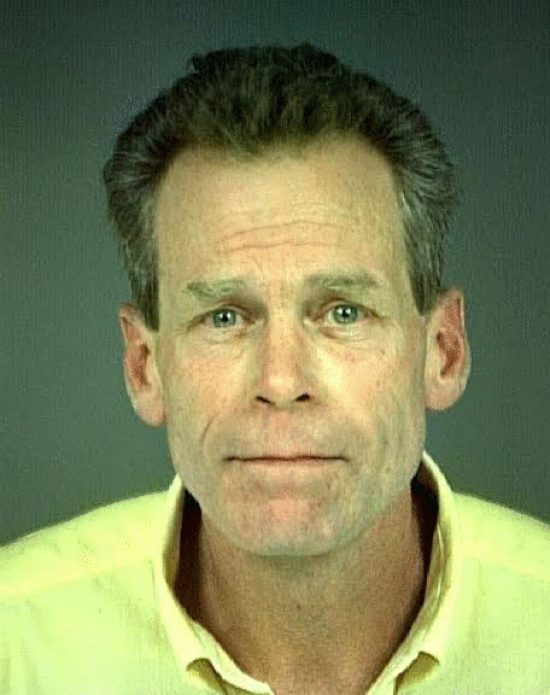 William Lloyd Nelson, the suspect in the shooting of a Humboldt County Sheriff’s deputy in the Shelter Cove area yesterday, was arrested at 3:30 a.m. this morning.

The deputy, along with another officer, was serving a court-ordered civil eviction notice when Nelson is alleged to have shot him in the chest.  The officers returned fire while retreating from the residence. The deputy was airlifted to St. Joseph Hospital in Eureka with non-fatal injuries. A bulletproof vest was credited with saving his life.

The area was secured and the suspect was taken into custody at 3:30 a.m., according to Lt. Steve Knight of the Humboldt County Sheriff’s Office.

On 05-07-2014, at approximately 3:30 a.m., 55 year old William Lloyd Nelson, was taken into custody at the Kelly Lane property. Nelson was arrested for attempted murder of a police officer and using a firearm in the commission of a felony. Nelson was not injured.  He was transported to the Humboldt County Correctional Facility where he was booked. His bail was set at two million dollars.

The deputy who was shot has been released from the hospital and is recovering from his injuries.