« LoCO on the Pot: The Gala — A Harvest Party With A Giant Chocolate Hash Fountain

What Happens When Romeo Texts Juliet That He’s Been in a Car Accident: How a False Report Affects Emergency Services »

DOLLISON’S DOCKET: California’s Leniency on Crime and What it Means for Humboldt 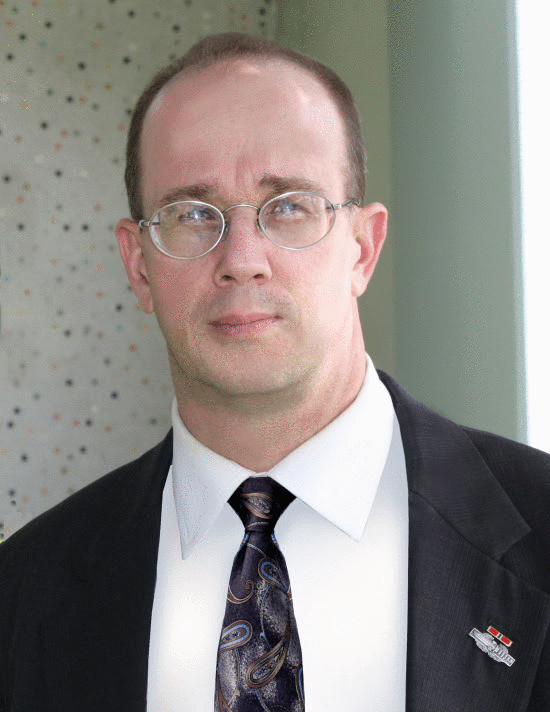 Many were observing our recent November general elections to see if the Republicans would take over the Senate (They did.) Would Eureka elect one or two progressives and an all female City Council? (The verdict is still undecided on that one.) But in reality the most profound issue on the California ballot was one that received very little attention. It was a California ballot initiative called Prop. 47, and there is no doubt that this initiative will have a profound impact on the criminal justice system and crime in general in our community.

Thanks to Hank Sims’ excellent piece on crime stats, we know that crime is bad in Humboldt and is getting worse. It is particularly bad in Eureka. There have been four murders in Eureka this year, and other areas of the county have seen more. What is Prop. 47, and why will it change the playing field?

The legislature has determined what level of crimes should be. In California, crimes are either misdemeanors or felonies. Sometimes they are both, and these are called “wobblers.” That means that at the prosecutor’s discretion, and sometimes the judge’s, a felony can become a misdemeanor.

For a long time, felonies meant you could or were likely to go to prison. Felons without substantial records were generally given opportunities to serve and succeed on a probation sentence before you went to prison. In the ‘80s and ‘90s it was not uncommon to see individuals who were convicted of ordinary drug possession doing time in prison for those charges. That started to change when voters were asked to approve drug treatment over incarceration. This was codified in Proposition 36, which passed in 2000.

With California’s both old and new Governor (Jerry Brown), several radical plans were initiated. One was realignment, which kept crimes as felonies, but made almost all of them off-limits to prison, and required service in county jails. Judges became extremely reluctant to hand over those long prison sentences to their county jail as they saw the populations overcrowd to dangerous levels. In fact, some would argue that realignment did nothing more than transfer an overcrowding problem from the state onto overburdened and poor counties. (If you follow state politics, you will see they do that a lot.) In 2012, the harsh California “Three Strikes” law was amended to prevent felons with two previous strikes from getting 25 to life for crimes as minimal as stealing golf clubs and videotapes.

After years and years of tougher sentencing we have come full circle, and now we are clearly going the opposite direction. The latest example of this is Prop. 47. It took a small class of crimes and instead of making those only felonies and “wobbler felonies,” it made them only misdemeanors. Most of these crimes are what ties up our court system on a daily basis. All forms of basic drug possession, such as heroin, cocaine and methamphetamine, are now misdemeanors instead of felonies. It took some of the most frequently used theft crimes — such as receiving/possession of stolen property, commercial burglary, grand theft and petty theft with a prior – and made them only misdemeanors if the theft amounts to less than $950.

Prop. 47 gave itself a euphemistic title — “THE SAFE NEIGHBORHOODS AND SCHOOLS ACT.” If you read though the text of the proposition (and I did), you will see that the hope is that instead of spending on incarceration – prisons are very expensive, and I will get to why later – we will spend on our schools. That title and that bargain is why this initiative passed. Will it hold up? Will it live up to its promises? I suspect it will not.

The one thing that is incredibly important to understand is that drug use and theft are very much related. People with drug habits steal to support their habits. Ever had your house or vehicle broken into? I have. Almost assuredly it was so someone could get access to money or property to support their drug habit. There is very little if any deterrence in our law today that will prevent people from committing these crimes. Also, most residential burglaries and vehicle burglaries are rarely ever prosecuted that way, because there is a dearth of physical or eyewitness evidence that connects the suspect to the crime. However, what is very common is the loot from those crimes ends up being sold to pawn shops or “fences.” It is not uncommon for a thief to be at a pawn shop within 30 minutes of his crime, because if the stolen items are reported they won’t be able to be sold. So most of these uncharged burglaries and thefts are prosecuted as “Possession of Stolen Property.” From the pawn shop cases, you typically have surveillance of the suspect with the stolen property, and they are required to provide fingerprinting in order to sell anything. Now, the only way this is a felony is if the value of the property is $950 or more, and then still the DA can charge it as a misdemeanor if she wishes. Below that amount, she can only charge it as misdemeanor. Therefore a powerful tool has been removed from the prosecutor’s tool kit.

Drugs as felonies opened wider funding streams to rehab treatment and special programs. Since these crimes are now only misdemeanors, it is unlikely that the same funding stream will be seen. I almost never saw a misdemeanant on Prop. 36 probation. This means that sentences will likely be a few days in jail, perhaps some community service work, and a stern warning to not do that again (Like that will work.) So some have argued that Prop. 47 will really enable the addict/thief criminal population. Now not all addicts steal to support their habit, but many do. Also some thought that there would be a gradual easing into this new legal regimen. Nope. It became effective the day after the election. I happened to be in court that day, and the topic came up on at least three or four cases in the span of about 30 minutes. The defense attorneys were asserting their client’s rights to be treated legally and fairly under this new law.

Having said that, for years California was addicted to “incarceration.” We actually had a larger prison population then Texas. We are of course slightly larger than Texas, but that state is known for being very law and order in its approach to crime and punishment. What did this addiction get us? A huge deficit. A very large and extremely potently powerful prison guard union. They routinely used to loan out their jet – yes, they had a jet – to whomever they thought was going to win the governor’s race. They were the largest donor to Pete Wilson and Gray Davis. Their salaries were extremely high, compared to other states. “After 30 years of service a Correctional Officer can retire (beginning at the age of 50), and he would be entitled to 90% of their regular salary.”

That agency has the most six-figure salaried employees in the state, and the salaries paid to their medical staff have topped $800K a year. It is no accident that as our incarceration costs have decreased, so has our budget deficit (although voter-imposed tax increases have played a role, too).

However, it is undeniable that this latest change will fundamentally change our system. There is one consistent exception and thread to re-alignment, drug treatment and the Prop 47 initiative, and that is defendants who have violent offenses or are registered sex offenders are not eligible for these “reduced punishment” systems. However, most people in our community are not affected by violent crime. What they are affected by, tremendously, are these property offenses. We are now entering a new chapter in how we treat these offenders. Will leniency mean they change their lives, or make them more likely to commit these offenses and not change their behavior? We are starting with a very high baseline in Humboldt with these crimes, so if it does spike even worse this community will be a terrible place to live.