« PG&E Chopper Crew Active Around Carlotta, Battening Down the Electrical Mainline for Winter 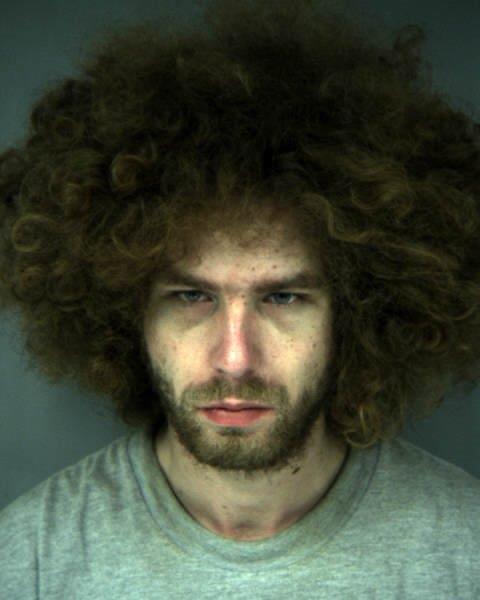 On 11-05-2014, at approximately 11:15 p.m. a Humboldt County Sheriff’s Deputy spoke with two occupants of a white Ford sedan parked at the end of Sandy Prairie Road, Fortuna. When the deputy spoke with the driver, he identified himself as Cory Orsenico, 25 years old, from Loleta. A warrant check revealed Orsenico was wanted out of Del Norte County on a felony arrest warrant for possession of illicit drugs and drug paraphernalia. Orsenico was arrested on the warrant. The deputy spoke with the female occupant of the vehicle who told the deputy there was marijuana in the vehicle. A search of the vehicle revealed there was approximately 94 grams of marijuana, 82 grams of Hash Oil and Hydrocodone. Orsencio told the deputy the drugs belonged to him. The adult female was interviewed and released at the scene. Orsenico was also arrested for possession of concentrated cannabis, possession of a controlled substance and possession of over an ounce of marijuana. He was transported to the Humboldt County Correctional Facility where he was booked. His bail was set at $60,000.