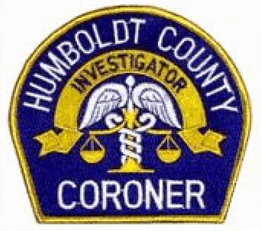 On Sunday, Oct. 19, the Outpost reported on the shooting death of 32-year-old Ethan Stroud at a house in Shelter Cove. Readers will recall that, allegedly, Stroud assaulted two women at a residence on Olson Road and was shot by one of the women in self-defense.

Yesterday, LoCO spoke with Humboldt County Deputy Coroner Trevor Enright who said an autopsy performed on Ethan Stroud showed that the man did in fact die of gunshot wounds to the chest and left leg. Lt. Steve Knight of the Humboldt County Sheriff’s Office confirmed that the autopsy report was consistent with the witnesses’ description of the situation. No charges have been filed in the case.