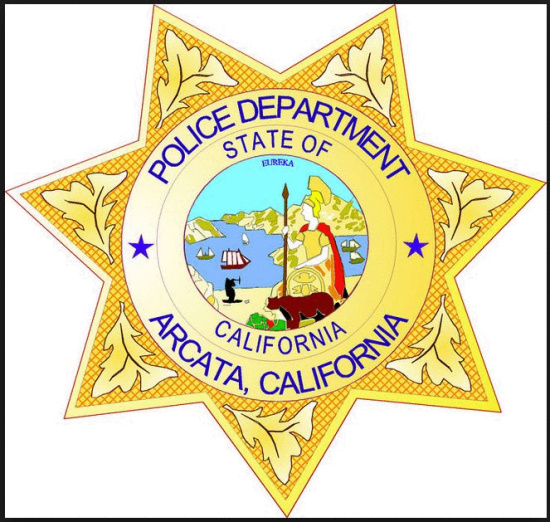 UPDATE 8:03 p.m.: According to scanner traffic at about 6:30 pm, a pursuit was initiated because there was a report of a woman and man in a silver ‘98 BMW fighting. The woman was allegedly yelling for help.

UPDATE 6:57 p.m.: According to scanner traffic, the suspect vehicle is yielding at a gas station near Sutter and Central.

UPDATE 6:56 p.m.: CHP has taken over and is initiating a traffic stop. The other officer is staying with the vehicle. Vehicle continuing on West Bound Sutter. Officer says, “Subject is attempting to yell at me out the window.”

UPDATE 6:54 p.m.: Pursuit being terminated northbound on Azalea. According to officer, driver appears to be under the influence and is crossing the line repeatedly.

According to scanner traffic and an eyewitness, Arcata Police Department and the Humboldt County Sheriff’s Office are in pursuit of a vehicle westbound on Hwy 299. The pursuit appears to have started on West End Road.