« Low-Flying Helicopter Worried Residents, HCSO Identifies It as Theirs 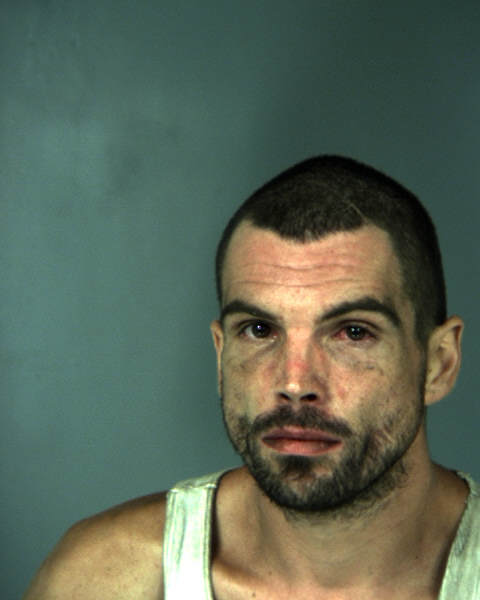 On Thursday, September 11, 2014 at about 3:51 AM, CalFire responded to a dumpster fire reported in the area of Redwood Drive and Empire Lane, Redway. The fire had spread from the dumpster to a stack of wood pallets that were adjacent to the dumpster. There was also reported to be a single male subject in the area trying to extinguish the fire.

Sheriff’s Deputies were dispatched to the fire and were notified while responding that an off-duty California Highway Patrol Officer had a suspect detained as possibly being responsible for setting the fire. Deputies from the Sheriff’s Office arrived at approximately 5:05 AM and began an investigation into the cause of the fire. The Deputy met with the subject detained, Dylan Sky Baker (33, homeless), who admitted to starting the fire in the dumpster in an effort to stay warm.

Property damage was limited to the pallets adjacent to the dumpster with the fire being contained to prevent further damage. Baker was arrested for violations of PC 452(d), unlawful fire, PC 1203.2(a), violations of terms of probation and H&S 11364(a), possession of drug paraphernalia. Baker was booked on the above charges at the Humboldt County Correctional Facility, where he remains in custody at the time of this release.