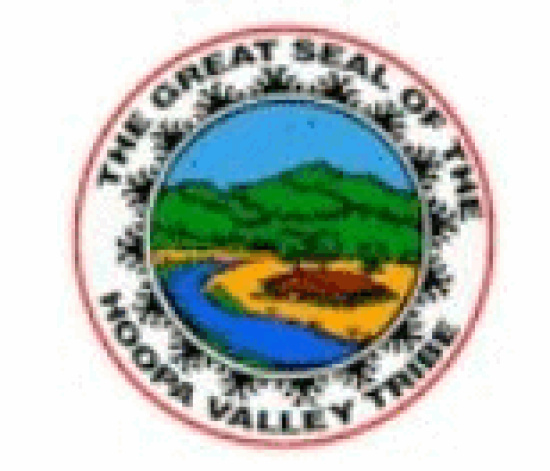 Massive ich infestations among overcrowded fish led to a massive fish die-off in 2002, which left tens of thousands of fish dead and dying along the Klamath and Trinity Rivers.

Robert Franklin, senior hydrologist with Hoopa Tribal Fisheries, said, “The fear is that all the fish might die in the Lower Klamath like they did in 2002.”

This year, like in 2002, massive amounts of water have been diverted from the Klamath and Trinity Rivers to agricultural users hit by severe drought, leaving only a small portion of the rivers’ natural flows to sustain their ecosystems.

As more water is diverted away from local rivers, lower water flow leads to higher temperatures in the water, and diseases and parasites spread among fish crowded into the few deep pools along the river.

Franklin said only an immediate doubling of flows on the Trinity could prevent the infection from spreading rapidly. “It needs to take place immediately because the water will take several days to reach the Lower Klamath.”

Hoopa Valley Tribal Chairwoman Danielle Vigil-Masten requested this afternoon that the Bureau of Reclamation immediately double the flows released into the Trinity from Lewiston Dam.

“We expect that the Bureau of Reclamation will take the right action and release the emergency flows that are called for,” Vigil-Masten said.