Rain’s Coming: Are You Prepared? » 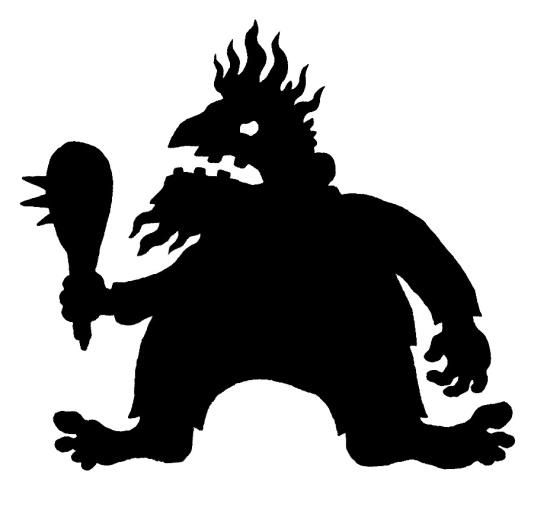 Science has now confirmed what is obvious to anyone who has explored the dark depths of the LoCO comment sections—internet trolls are sadists.

According to two studies just examined in the science journal Personality and Individual Differences, “trolling correlated positively with sadism, psychopathy, and Machiavellianism.” In other words, folks who said their favorite thing to to do on the internet was troll [what kind of person admits that?] scored very high on tests that would indicate they had sadistic, psychopathic and Machiavellian tendencies.

The study authors wrote, “[T]he associations between sadism and GAIT (Global Assessment of Internet Trolling) scores were so strong that it might be said that online trolls are prototypical everyday sadists.”

We know you knew this already, but we thought you’d enjoy having it confirmed.

Psychology Today has a short but lucid piece on the study. Read it here.