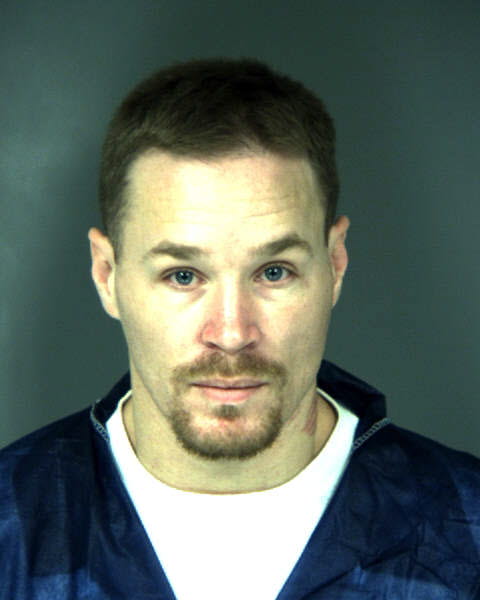 On 04/16/15 at about 1:45 a.m., an officer with the Eureka Police Department was hailed by a citizen near the 1000 block of Myrtle Avenue. The citizen told the Officer that an unknown male had just threatened to shoot him. The officer obtained a description of the subject and the citizen’s contact information.

At about 1:53 a.m., the same officer conducted a traffic enforcement stop on a vehicle near the 500 block of N Street. A passenger in the vehicle matched the description of the subject who threatened to shoot the citizen just minutes earlier. The passenger was identified as William Allen Lindsey, 33 of Eureka.

A records check revealed Lindsey had a felony warrant for a parole violation. Lindsey was taken into custody without incident. Lindsey was found to be in possession of a loaded 9 mm handgun with the serial number removed, brass knuckles, and possession of heroin and methamphetamine for the purpose of sales.