Beware the Armoire in the Safety Corridor » 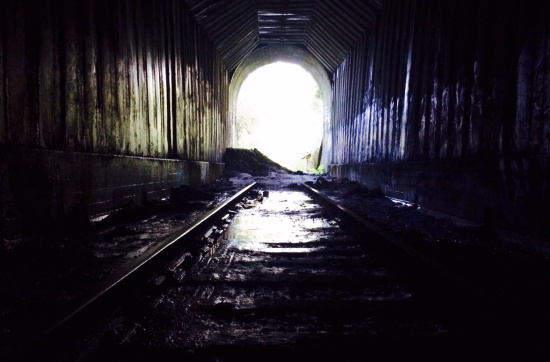 Q: How many tunnels are there in Humboldt county?

KHUM is hearing rumors of tunnels in Dyerville, Willow Creek, Old Town, and Redcrest. Report your tunnel in the comments section below. Together, we’ll end this dinner party topic once and for all.

a passage that goes under the ground, through a hill, etc, a hollow conduit or recess, a covered passageway; specifically :  a horizontal passageway through or under an obstruction, a subterranean gallery.

To be clear, a tunnel with just one entrance is a cave. Also debatable: highway underpasses and large culverts. Some might be tunnels. Figure it out, commenters!

Tunnel photos, map locations, or other specifics are encouraged. Legitimate tunnels will be certified and listed below.

UPDATING: ALL THE TUNNELS

1. Loleta/Table Bluff - 600 feet of train tracks beneath the graveyard

2. Near the Shively seasonal bridge, next to the swimming hole.

4. Drive Through Tree in Leggett. Iffy.

5. The Carson Tunnel (defunct and not a true tunnel, but spectacular nonetheless) 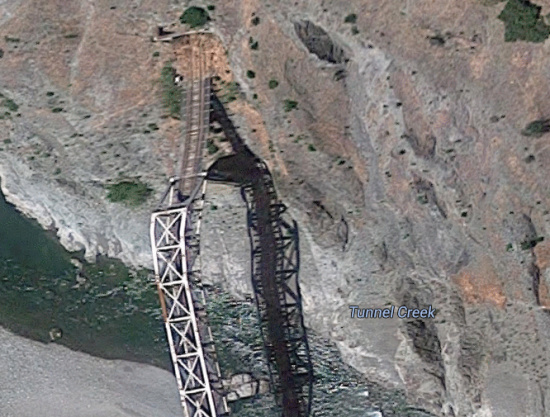 11. Honorable mention: A result of a bold property disipute, the McKay Tunnel which went beneath Redwood Acres. See page 7 on that link. 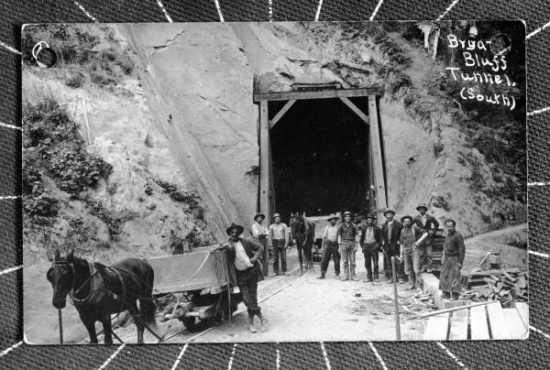