« Being the Change: Zoe and Emma On Untrashing Humboldt

Seven Arrested And A Whole Lotta Weed Seized in Eureka » 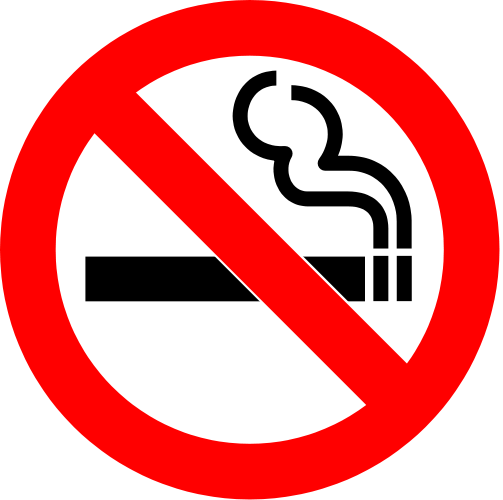 Arcata’s revised citywide ban on smoking goes into effect on Friday, April 17, 2015. The revised ban, which was approved by the Arcata City Council at its March 18 meeting, prohibits smoking within city limits unless actively passing through on the way to another destination.

Smoking is still completely banned in the Plaza Area, including all outer perimeter sidewalks, at the Arcata Intermodal Transit Facility at 501 9th Street and in City parks. In those areas, everyone, including people who are actively passing through, cannot smoke.

The full text of the smoking ordinance, Ordinance No. 1451, is available online at the City of Arcata website, www.CityofArcata.org, search keywords “Ordinance 1451”.

For more information on Arcata’s smoking ordinance, call the Arcata Police Department at (707) 822-2428.