« This Little Piggy Went to McKinleyville…

Measure Z at One: On the Anniversary of Tax Measure’s Passage, County Recaps Work Done to Date

Press release from the County of Humboldt: 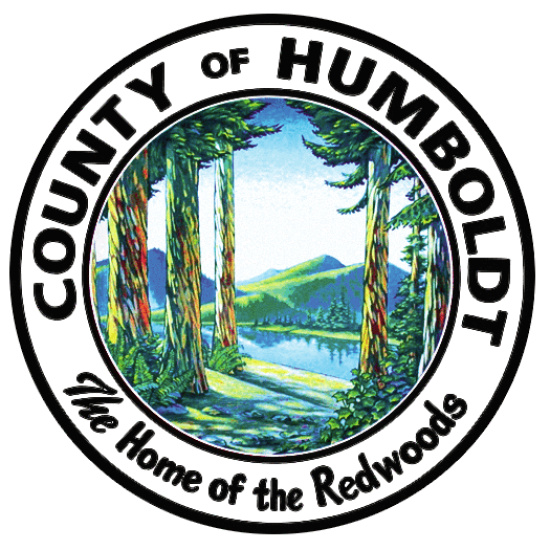 One year ago today, the Board of Supervisors certified the results of the Nov. 4, 2014 election in which Humboldt County voters passed Measure Z. Over the past 12 months, voters have begun to see the difference their vote has made around the county. The measure, a half-cent local sales tax, went into effect in April. Since then, the tax has raised more than $2 million, and a lot has been done with that money to improve the safety of the people in our community. In an effort to keep you informed, the following describes some steps that have been taken towards implementing Measure Z, and what you can expect in the future.

Measure Z was estimated to raise nearly $9 million during its first year of effect. In April, local agencies applied for a share of these funds and their applications were evaluated by a committee appointed by the Board of Supervisors. The Citizens’ Advisory Committee on Measure Z Expenditures is a group of nine citizens, two of whom represent public safety agencies. In all, 24 local agencies submitted 46 applications seeking nearly $19 million for projects that would increase public safety. In May, the committee recommended seven projects for funding, with more to be considered if funding is available.

While the committee was tasked with evaluating the applications as they were submitted, the Board of Supervisors has more flexibility. In open meetings prior to adoption of the budget, the Board and several of the agencies that applied found ways to reduce project costs while still addressing the underlying public safety need. For example, the Fire Chief’s Association was able to save a substantial amount by purchasing in bulk, and several agencies agreed to remove portions of their requests thereby lowering the amount of funding needed. The end result allowed the Board to include funding for 15 Measure Z projects when adopting the county’s annual budget in June.

The Sheriff’s Office was allocated funding for 30 new positions, and made its first hires in July. To date, 16 employees have been hired with Measure Z funds. Those include two sergeants, eight deputies, three community service officers, one animal control officer, one property technician and one extra help deputy. Recruitments for the Sheriff’s Office are ongoing.

The District Attorney’s Office was allocated funding for 11 full-time employees, and made its first hire in August. To date, three employees have been hired with Measure Z funds, including two deputy district attorneys and one investigator. More new hires are expected soon.

The Department of Public Works in October completed 13 projects to repair local roads, with more on the way. Public Works has also funded three cleanups along local rivers and roadways.

The Probation Department was allocated just over $600,000 and has hired one deputy probation officer with more hires expected soon.

Six outside agencies were selected by the Board to receive funds from Measure Z, including the Eureka Police Department, Fortuna Police Department, Area 1 Agency on Aging, Hoopa Valley Tribe, Fire Chief’s Association and City of Rio Dell. However, because the Board does not have jurisdiction over those agencies it signed contracts detailing their proposed expenses and actions to be carried out with Measure Z funds. Per the contract, those agencies are required to submit invoices and quarterly reports detailing their progress, success and difficulties relating to implementing Measure Z projects. Those documents are available on our website.

Outside agencies will continue to submit quarterly reports regarding their progress with Measure Z. In January the Citizens Advisory Committee on Measure Z expenditures will meet to review the budget at the mid-year point. In March we will hold the Interactive Community Budget Meeting, which kicks off the annual budget process. The committee will begin to meet more frequently early in 2016 and you can sign up to be notified when the committee posts a new agenda.