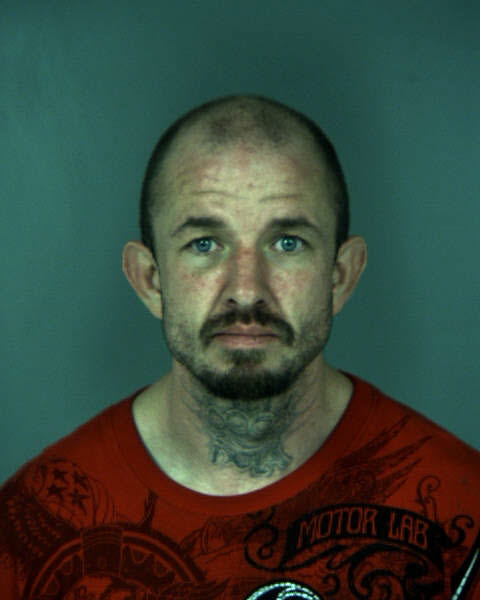 The charges stemmed from his involvement in two residential burglaries in Eureka New Year’s morning, where a resident played a large role in his arrest.  Boswell was arrested a total of four times in the last three months for charges such as burglary, possession of burglary tools, prowling, etc.

Chief Mills said, “Local thieves must know, not only does the community take burglary seriously, so do the police, and as evidenced by this sentencing, so do the courts. You can go to prison for burglary!”