(UPDATED) Your Week in Ocean: Cyanide On the Bay? Plus Abalone Survey and A-Town Underwater » 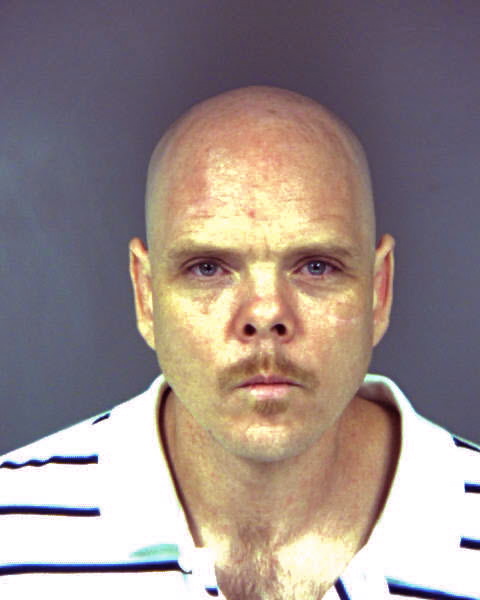 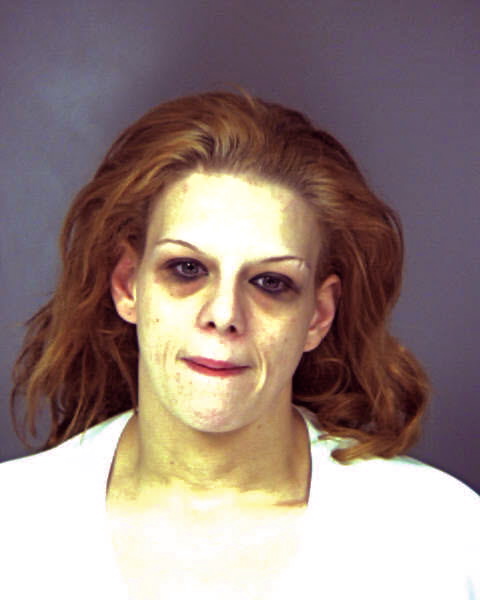 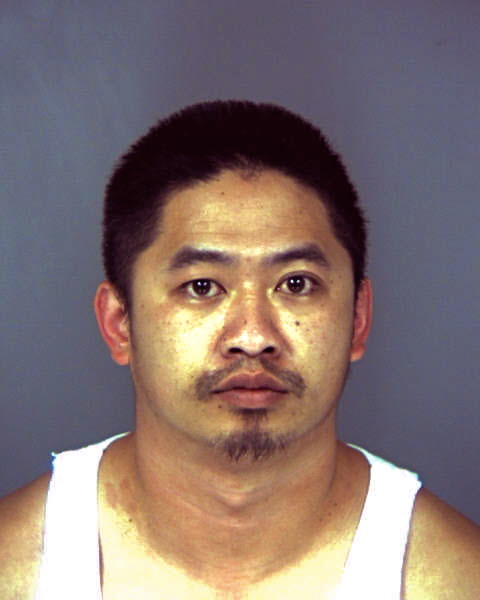 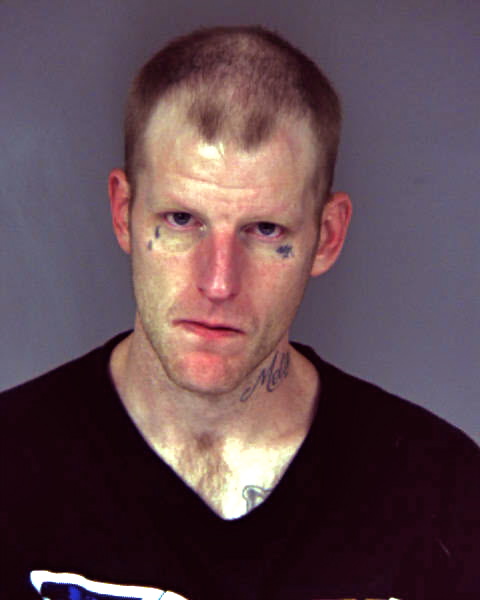 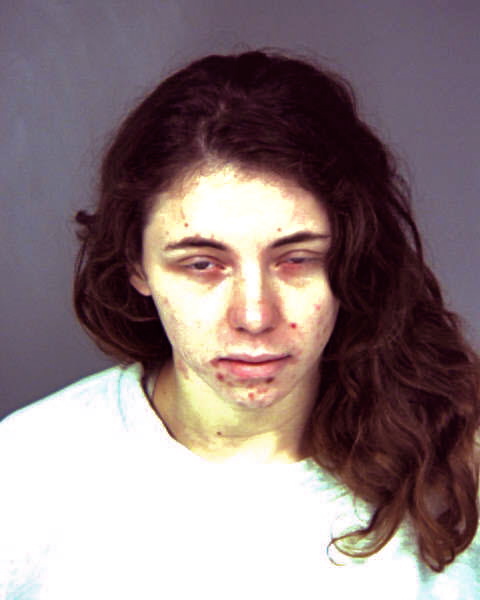 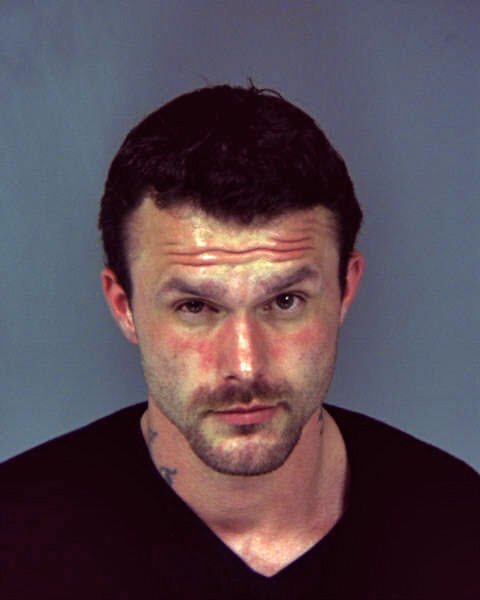 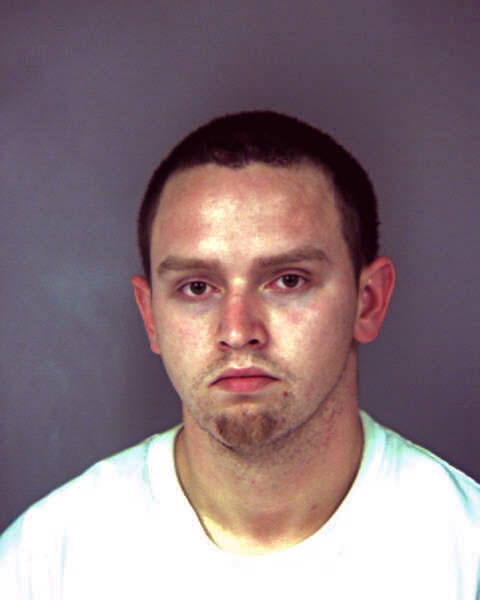 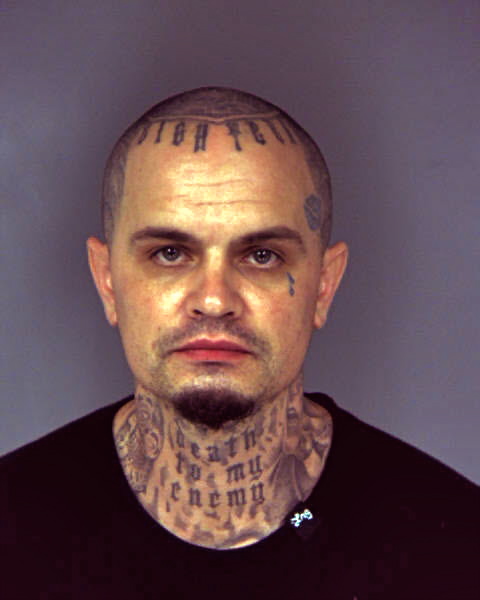 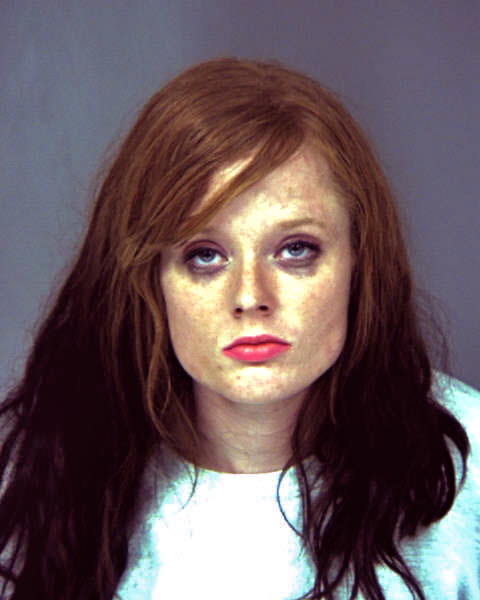 On Wednesday, February 11, 2015, multiple Humboldt County law enforcement agencies, led by the Eureka Police Department, conducted an anti-crime/anti-gang sweep targeting nearly two dozen identified gang members and gang associates. The sweep was in response to a perceived increase in gang-related crime in the greater Eureka area. Over the past several months, EPD has seized several firearms from known or suspected criminal street gang members encountered by our officers.

During the approximately 7-hour operation, the task force arrested a total of 9 suspects on a multitude of fresh charges and outstanding warrants. Not all of those arrested were gang members or associates. Narcotics were also seized and a hash lab and suspected counterfeit bill operation were dismantled.

The following subjects were arrested during the gang sweep: