« Heads Up! Logging Conference and Timbersports Coming in March 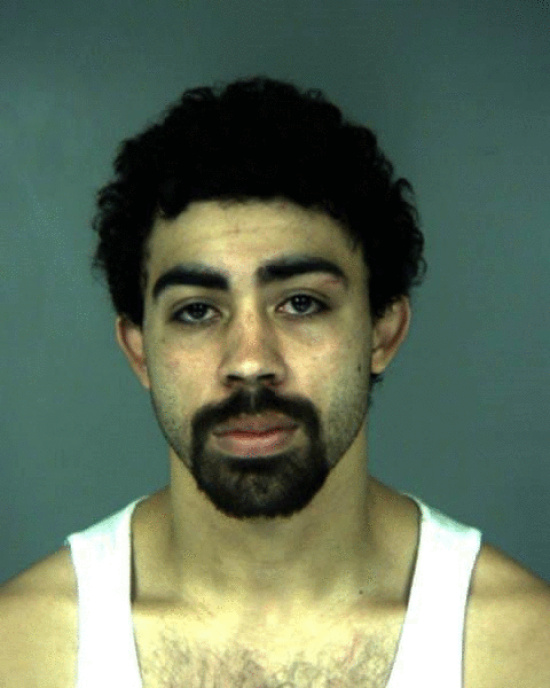 The suspect soon jumped a fence and entered a shop building on Pickett Road and hid in the attic. The owner of the shop called 911 and stated he believed the suspect was hiding in his attic. Deputies responded to the shop and ordered the suspect to come out of the attic. The suspect surrendered and exited the attic with his hands in the air. Deputies took the suspect into custody without further incident. The suspect, 27 year old Gene Chester Nelson of Hoopa, was booked at the HCCF [Humboldt County Correctional Facility] for armed robbery. Nelson also had a misdemeanor warrant for petty theft and possession of a controlled substance.

The knife and the stolen pants were recovered on the ground in the Thunderbird Trailer Park. No injuries were sustained by any parties during the robbery or the arrest. A deputy later questioned Nelson about the pants he was wearing at the time of arrest as the pants appeared new. Nelson eventually admitted that he had recently stolen the pants he was wearing from an unknown house in Hoopa, from a woman known only as “Taylor.” Apparently the woman may not be aware of the theft. Deputies will conduct a follow up investigation and attempt to locate “Taylor.”