Crews Fight a Fire at Site of Previous Blaze 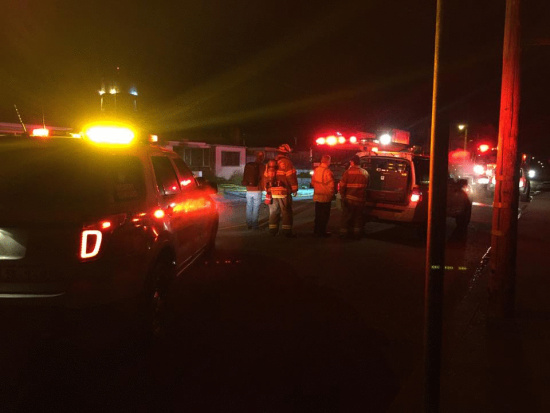 At approximately 10:15 p.m., firefighters responded to a structure fire on M Street between Harris and Everding in Eureka. According to scanner traffic, the home had been the site of a fire several months previously.

We’ll update with more information when it becomes available.

The Outpost has a video from a fire on M Street in October.