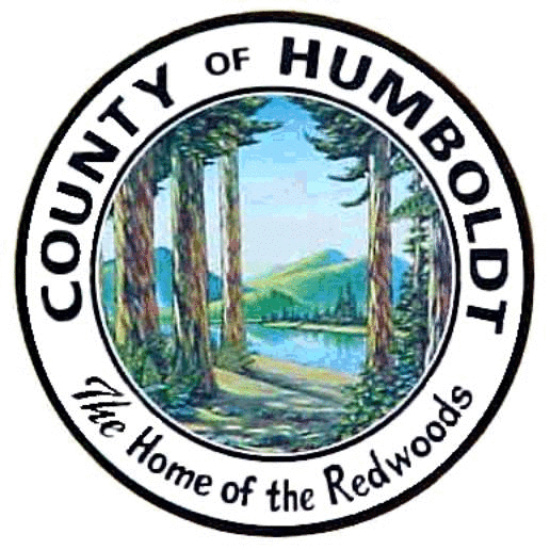 Update 12:08 p.m.: “Just not safe” is how Denton Carrick of Humboldt County Public Works is characterizing the bluffs on Redway Drive. There are large rocks ready to fall above the road. He said at this point the road is going to be closed through the night.

UPDATE 7:50 a.m.: Denton Carrick of Humboldt County Public Works said that he is not sure when they are going to open the road. He said there are big rocks that might fall and for safety reasons the road is remaining closed at this time.

###
Original post: According to Denton Carrick of Humboldt County Public Works, large rocks fell from the cliffs down onto Redway Drive around 7:30 p.m. on Sunday, February 15. Some of the rocks hit a white Chevy truck disabling it.

Carrick said another car also hit the truck. The vehicles have been cleared. However, there are “big rocks waiting to come down,” Carrick said. In the interest of public safety, Redway Drive has been closed between Garberville and Redway. In the morning, the road crew will look at the situation and determine what can be done.