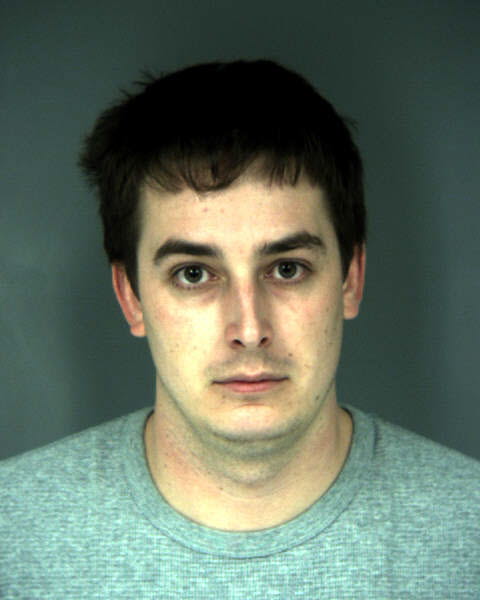 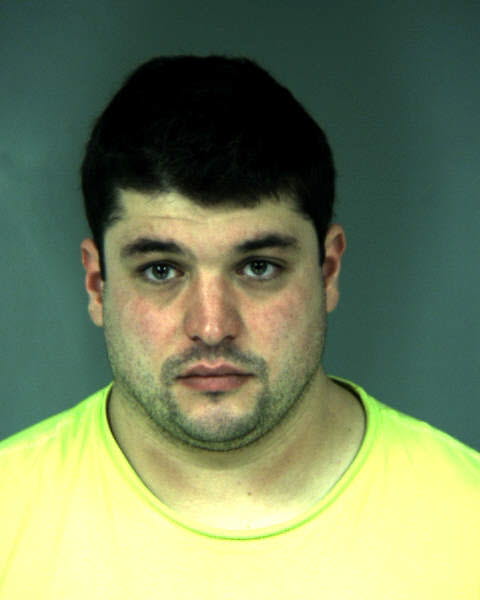 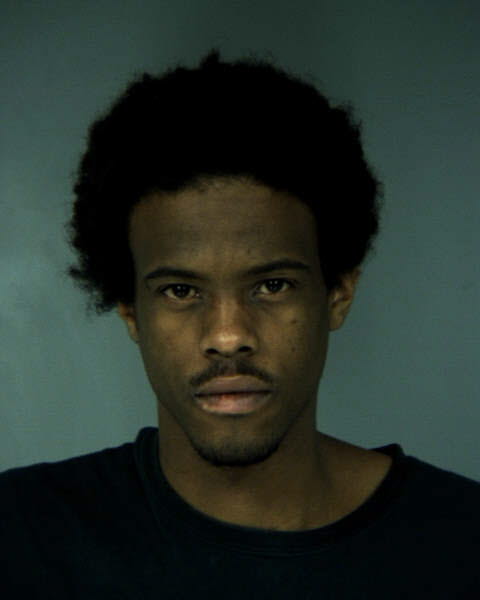 On 02/27/15 at about 7:39 a.m., Detectives with the Eureka Police Department’s Problem Oriented Policing Unit (POP) served a search warrant at an apartment on the 2900 block of B Street.  The warrant was obtained after citizen complaints were received about drug sales at the apartment.

During a search of the apartment, detectives located 4.6 ounces of powdered cocaine and over three pounds of processed marijuana packaged for sales.  Eureka residents Gregory Frank, 24, Matthew Casagrande, 28, and Shaun Sherrer, 32, were transported to the Humboldt County Correctional Facility and booked for possession of cocaine for sales.  An additional charge of possession of marijuana for sales is pending for Casagrande.

Anyone with information regarding suspected drug sales in the city limits of Eureka is asked to call the POP office at (707) 441-4373. 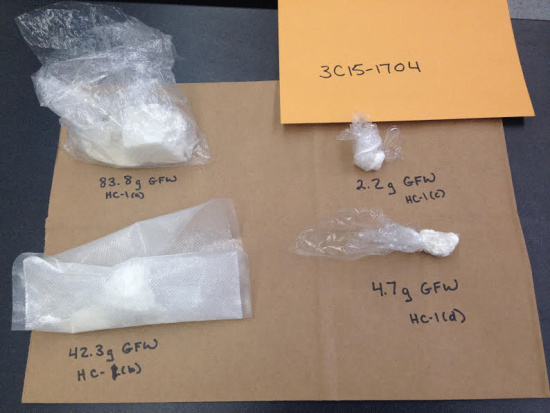