« Flatmo’d: The Only Way This Flag Should Be Hung 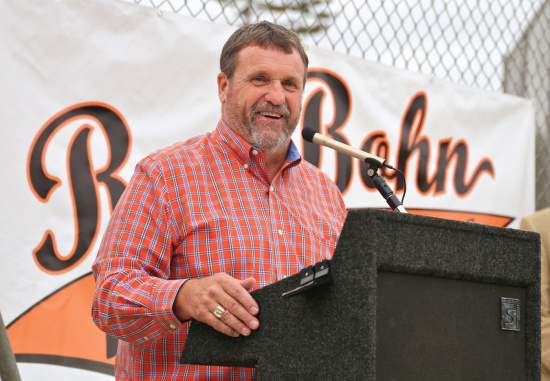 Against the bucolic back drop of children playing baseball, Humboldt County First District Supervisor Rex Bohn formally launched his reelection campaign Friday at a well-attended, hot dog-flavored event at Redwood Fields in Cutten. Praise and speechifying was offered up by local luminaries and attendees were urged to offer up their endorsements and donations. Election season is here, kids.

Bohn made a brief speech thanking supporters and highlighting some of his accomplishments.

“We’ve added a thousand acres of community forest right out here, the McKay Forest, for people to bike, ride their horses and have trails,” he said. “But we’ve left some places for development so we can have more people if people want to come to Humboldt County.”

As LoCO reported this morning, a handful of protesters representing the Humboldt Deputy Sheriff’s Organization held signs near the entrance to the parking lot to voice their concern over the allocation of Measure Z funds (more on that here). LoCO got a few words from protest organizer Jaime Barney which you can soak up, if you so choose, in our event highlight video below. Oh, also in the video, Rex’s son Trevor extended a hot dog olive branch the protesters way.

“Do they deserve more money? Yes.” Rex said to address the protesters during the event. “But I’m not going to cut services to give pay raises. We can’t do it. That’s not what people want.”

As of yet, no other candidate has indicated they will challenge Bohn next year. Stay tuned. 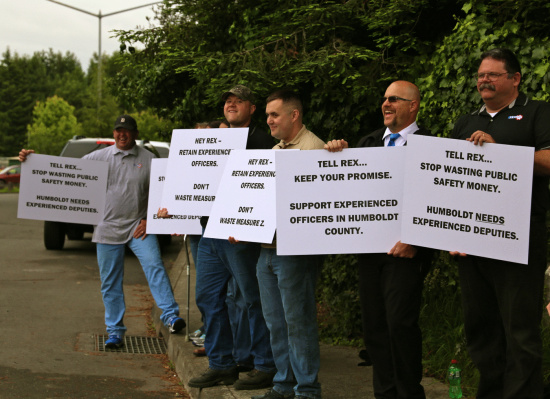 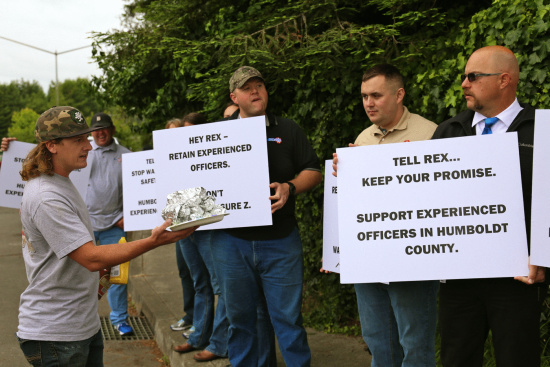 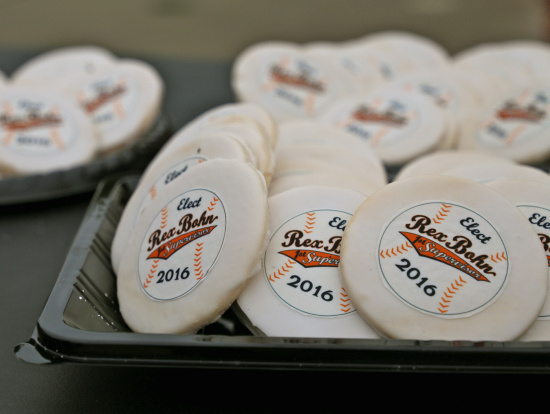 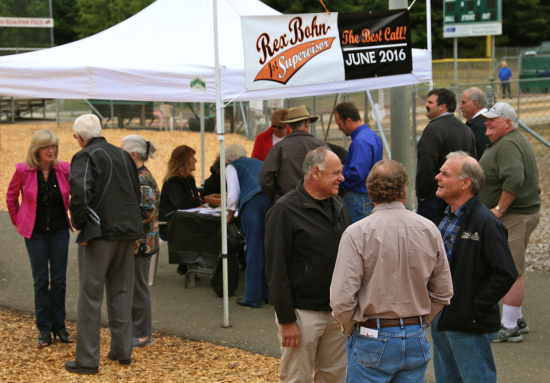 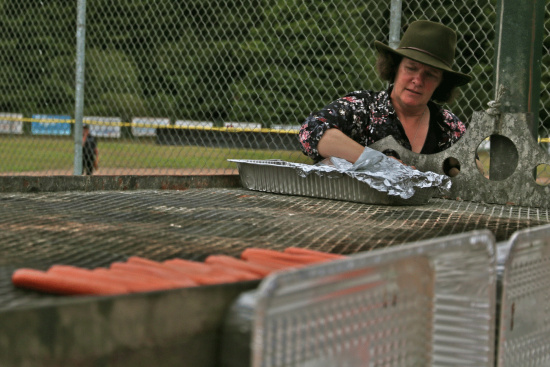 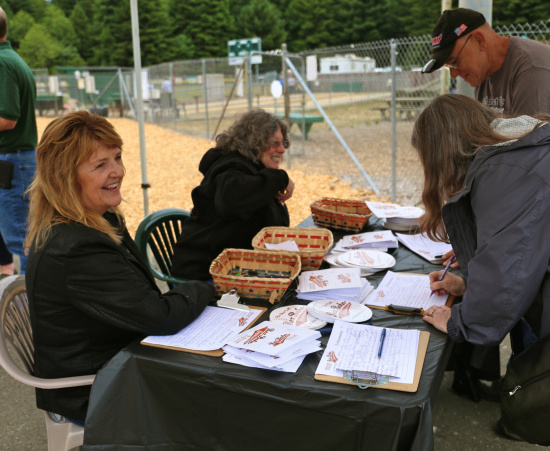 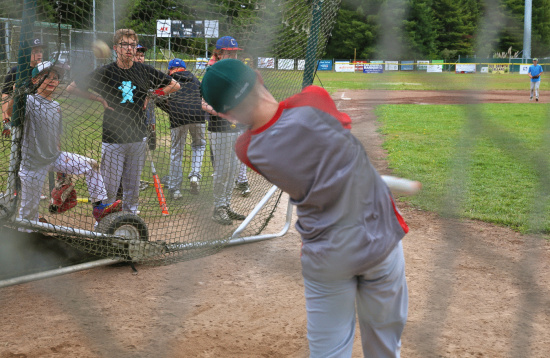 The fields were full of young ballplayers. 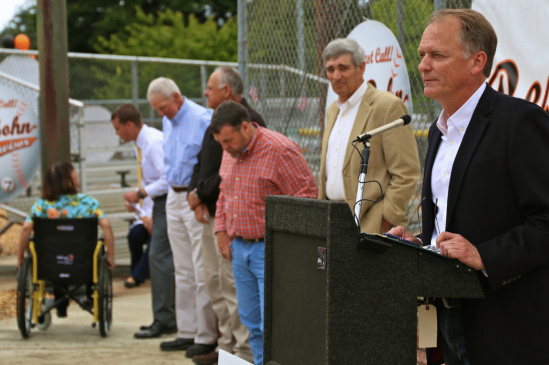 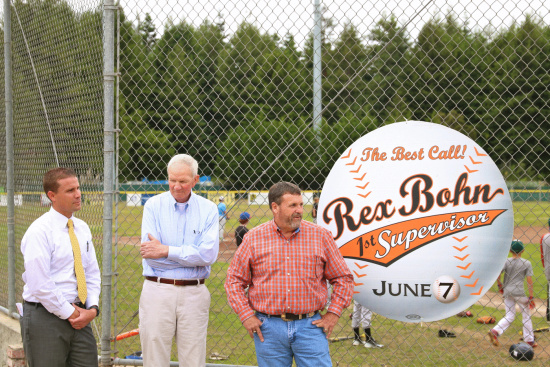 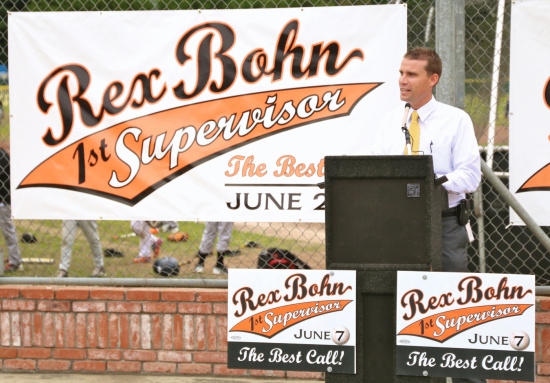 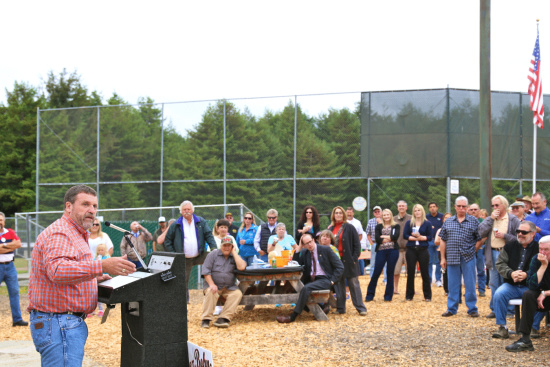 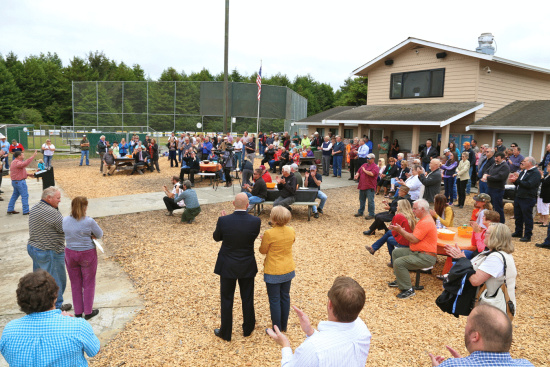