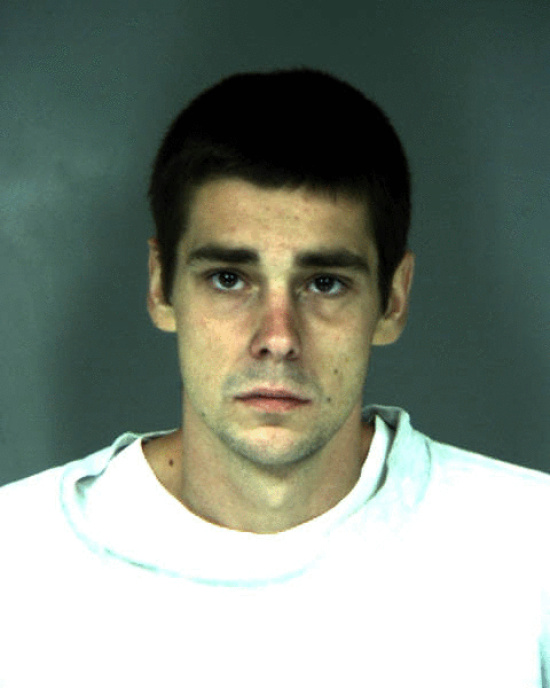 On 07-18-2015, at about 2:00 A.M., the Hoopa Valley Tribal Police received a call for service regarding an alarm activation at the Coast Central Credit Union located on Hwy 96 in Hoopa, Ca. A Hoopa Valley Tribal Police Officer responded to the scene, and could see items strewn about inside the Bank. A Deputy from the Humboldt County Sheriff’s Office responded to assist with the investigation.

The Law Enforcement Officers made entry into the Bank and determined there had been a burglary. It was discovered that someone had entered the Bank through the Air Conditioning ventilation system. Once inside the Bank, the subject collected U.S. coins and currency and placed it in a bag. However, the Bank’s alarm system was activated and the subject fled the scene, leaving the bag behind.

Law Enforcement conducted their investigation, and collected several items of evidence. They also viewed a portion of footage from the Bank’s video surveillance system. They were able to obtain a description of the suspect from the footage.

Prior to completing their investigation, at about 3:30 A.M., Hoopa Valley Tribal Police received another call for service at the Lucky Bear Casino located on Hwy 96 in Hoopa, Ca. It was reported there was a male subject on the roof of the Casino. Law Enforcement responded and prior to arriving on scene, they learned the Casino Security Staff had located an individual in some nearby bushes, and had detained him.

Law Enforcement was able to identify the individual who had been detained, as Nicholas Cain Anderson, 24, of Salyer, Ca. Anderson is believed to be a suspect in a string of burglaries throughout Hoopa and Willow Creek.

Law Enforcement was further able to identify Anderson as being the burglary suspect they saw in the video surveillance footage they had just reviewed at Coast Central Credit Union.

Anderson was arrested and transported to the Humboldt County Correction Facility, where he was booked for multiple counts of burglary. He is being held on one hundred and five thousand dollars bail. The Humboldt County Sheriff’s Office will be seeking a bail enhancement.