What Is That Fast-Moving Lighted Object In The Sky?

And you thought Friend of LoCO Tofu Mike was just an ace sound guy and drum maestro – but no! He’s also a space fanboy. We know this because he pointed out on his Facebook page that we humans have a chance to gaze upward and witness the International Space Station pass by this very evening. 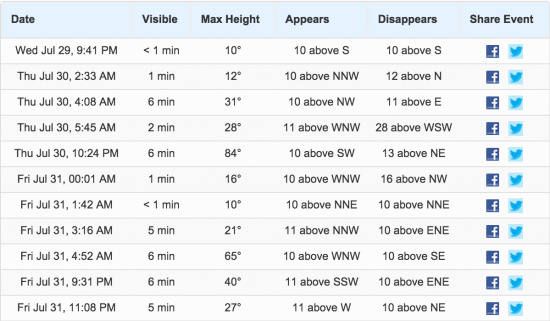 Some info about the ISS:

The International Space Station is a unique place – a convergence of science, technology and human innovation that demonstrates new technologies and makes research breakthroughs not possible on Earth.

It is a microgravity laboratory in which an international crew of six people live and work while traveling at a speed of five miles per second, orbiting Earth every 90 minutes.

The space station has been continuously occupied since November 2000. In that time, more than 200 people from 15 countries have visited. 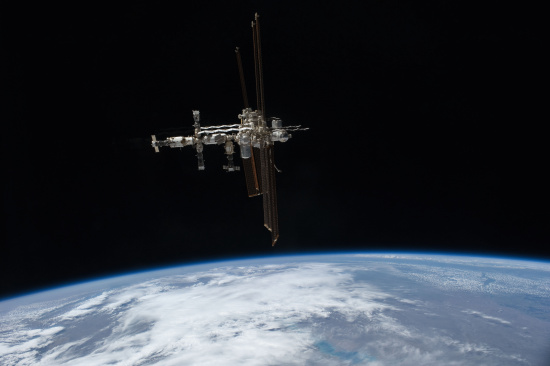 Now, we here at LoCO weren’t totally sure how to identify the ISS from other objects in the sky – but that’s what Google is for, right? And so here, from the very helpful “Spot the Station” website:

The space station looks like a fast-moving plane in the sky, but it is dozens of times higher than any airplane and traveling thousands of miles an hour faster. It is bright enough that it can even be seen from the middle of a city!

So now you know!

Keep up on all your sky haps with LoCO Earth: SKY!