« Two Felons Busted in Garberville for Possession of Heroin, Meth and Marijuana

LoCO ON THE POT: A Lazy Day at the Secret Cup, Where Dabs Were Allegedly the Main Attraction »

The Fortuna Volunteer Fire Department responded just before 5:30 am this morning to a fire alarm activation at Brookdale Senior Assisted Living on Redwood Way in Fortuna. First arriving fire officer reported smoke on the second floor, fire crews evacuated second story residents while additional fire crews searched for the source of the smoke which was located in a storage/utility room.

The cause of the smoke was determined to be from shorted wiring to the heater blower motor assembly which was quickly mitigated; there was no fire extension into the structure. The department responded with four engines, one truck and twenty three personnel.

UPDATE, 7:04 a.m.: “This situation has been addressed and residents have returned to the facility,” says the Fortuna Police Department.

The Fortuna Volunteer Fire Department and the Fortuna Police Department have evacuated Brookdale Fortuna, an elderly home at 2401 Redwood Way, after a fire was reported on the second floor of the building.

The call came in at just after 5:20 a.m., after a fire alarm went off at the building:

The Fortuna Police have confirmed, via Facebook, that residents have been evacuated.

Fortuna Fire and Fortuna PD currently on scene at Brookdale Fortuna, formerly Emeritus at Sequoia Springs (2400 Block of Redwood Way) evacuating residents as the result of an ongoing fire investigation. 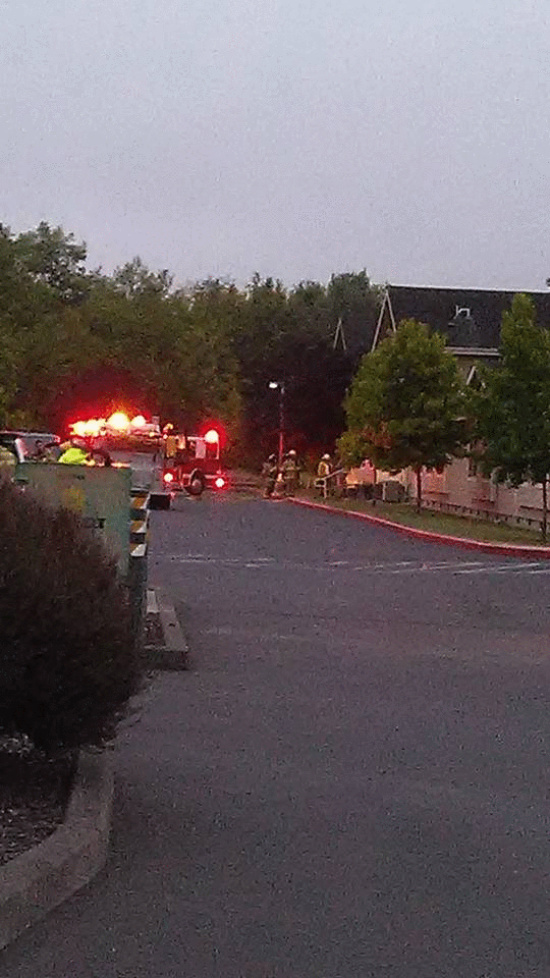