Yet Another Devil’s Playground Fire; Police and Fire Department Roll, Only to Discover Everything Extinguished 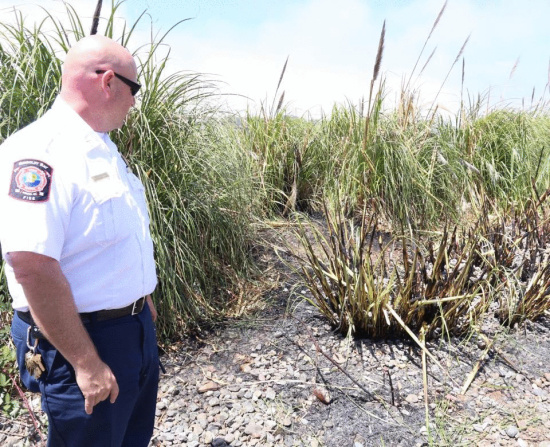 Humboldt Bay Fire was called out to the Devil’s Playground, directly behind the Bayshore Mall, in the last few minutes on report of a wildfire. The Eureka Police Department was called out to assist, presumably in case firefighters encountered hostile greenbelt residents.

It seems to have been all for naught, more or less. Humboldt Bay Fire’s Chris Emmons told the Outpost’s Andrew Goff, on scene, the fire, such as it was, had been “handled by occupants.”

So that was that. 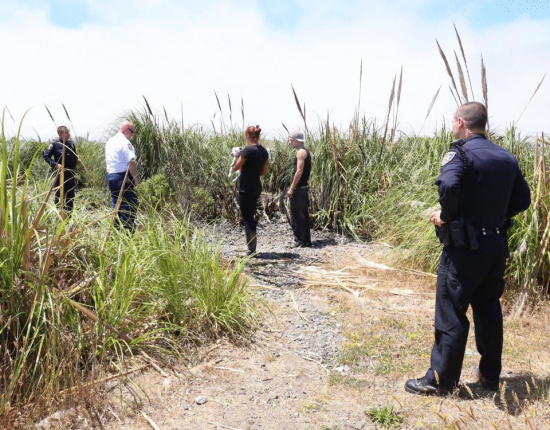