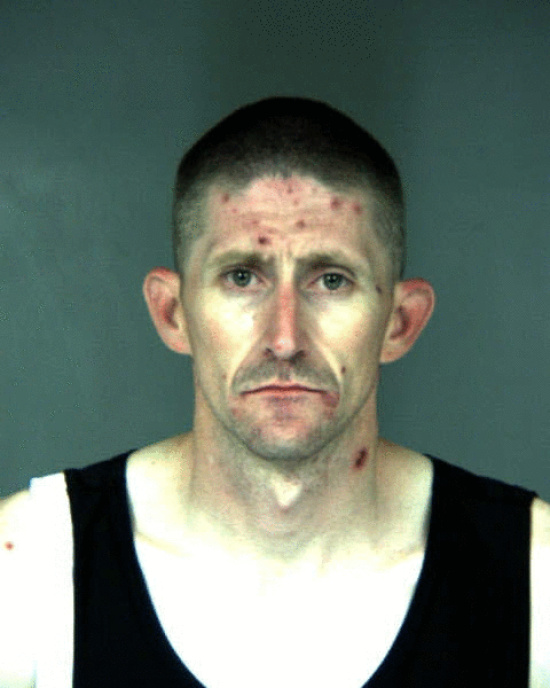 On 6/25/2015 at approximately 0836 hours, Officers with the Fortuna Police Department were dispatched to the 900 block of 15th Street for the report of an interrupted burglary.

Officers utilized Fortuna PD K9 Nordy and attempted a track the subjects. K9 located property that was taken from the residence, however the suspects were not located.

Working on tips received from citizens, officers were directed to the 900 block of 14th Street. Tips stated that the two suspects were hiding inside a residence. Officers responded and contacted the occupant of the residence who allowed officers in the residence to check for the suspects. Officers located Christopher James Barto (age 32 of Fortuna) Barto was found to be on probation with a search clause. Barto was located in the rear bedroom of the residence and found to be in possession of several items that were identified as stolen property from the residence on 15th Street. 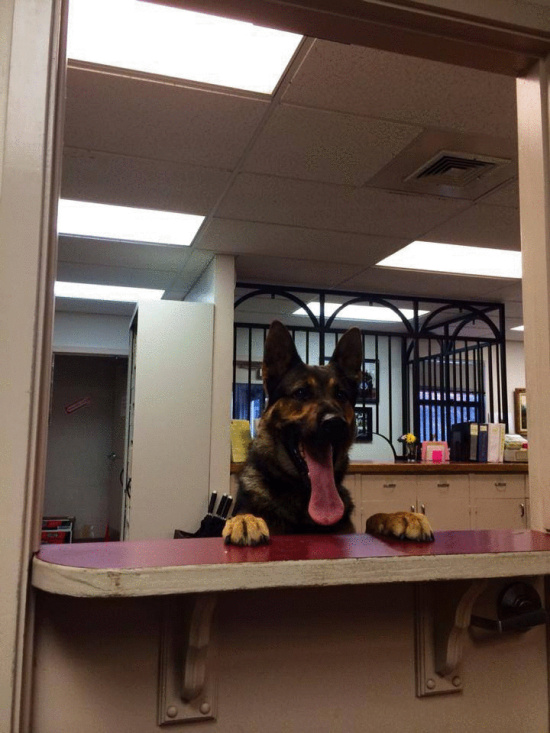 Officers were then directed to a second bedroom toward the front of the residence. Officer opened the door and advised the possible suspect to show himself, when no one answered, K9 Nordy was brought to the residence. Once the suspect heard that the K9 was going to be utilized, Officers observed Edmund Clifford Kotterman (age 32 of Fortuna) open a closet door and surrender without incident. Kotterman was found to be wearing some of the stolen property, additional stolen property was located in the location where Kotterman was hiding.