« Raise a Water Dish for APD Officer Bronko: A Look Back at the Career of ‘The Pride of Gunzenhausen’

A Chemtrail Pilot’s Crisis of Conscience, or… » 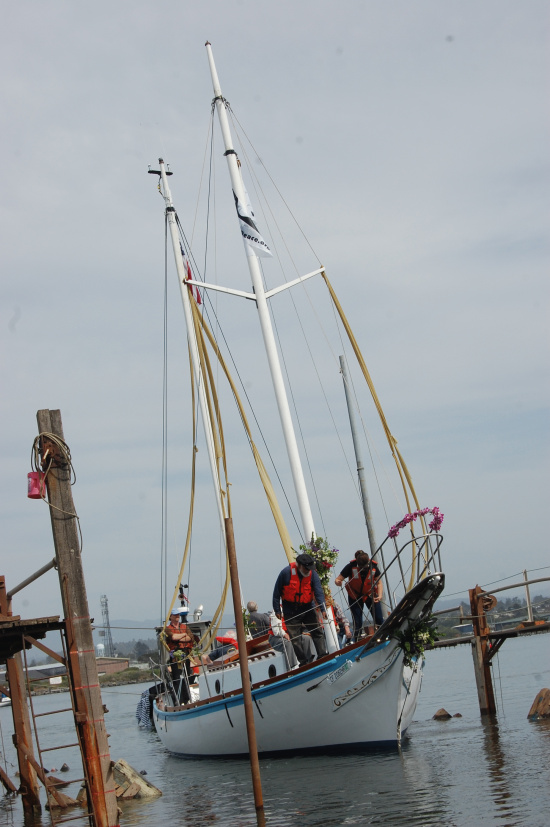 The Golden Rule will not be permitted to dock at San Diego’s Maritime Museum. By John Ross Ferrara.

The Maritime Museum of San Diego officially rejected the Golden Rule from docking at its wharf as a temporary exhibit yesterday, on the grounds that the ship’s values do not align with those of the museum.

What began as a debate between Veterans for Peace and the museum for available docking space has evolved into a battle over the Golden Rule’s historical significance.

Museum media representative Vincent Hernandez said the museum refuses to promote the Golden Rule because it has a clear political agenda.

“The boat’s history is seen as promoting civil disobedience,” Hernandez said. “This does not align with the mission of the Maritime Museum.”

The Golden Rule is renowned for its 1958 voyage to Marshall Island in an attempt to halt atmospheric nuclear weapons tests. The crew was arrested in Hawaii before it reached its destination. However, the act became a model for future peace activists and directly inspired the organization Greenpeace. The newly restored ketch is now known as the world’s first peace vessel. The restoration project was financed by Veterans for Peace, and the organization hopes to have the ship docked somewhere in San Diego by early August for their annual convention.

Veterans for Peace President Barry Ladendorf said he responded to the museum’s criticisms by email in hopes of swaying its decision.

“We seek to help veterans and victims of war, end the arms race, and abolish war as an instrument of national policy,” Ladendorf wrote. “I am sure you understand these goals to be non-partisan and important to all humanity.”

Despite the ship’s influential past, the museum remains unconvinced that the ship is worthy of exhibit space.

“The Golden Rule is arguably a historic vessel,” Hernandez said. “This is a museum of history, not current events.”

The Maritime Museum has hosted a variety of vessels that can be toured daily and claims to have “one of the world’s finest collections of historic ships,” like the HMS Surprise — a replica warship most notably known as the stage for Russell Crowe’s performance in the Academy Award-winning film “Master and Commander.” 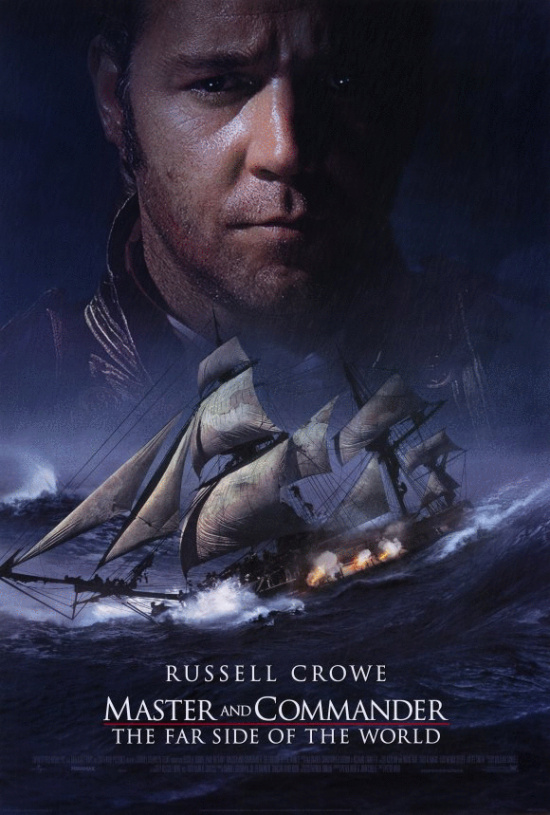 The museum does have a variety of ships with actual historical value, such as the San Salvador, a ship commanded by Portuguese conquistador Juan Rodriguez Cabrillo, who joined forces with Hernan Cortes and Francisco de Orozco to enslave the native inhabitants of North America. The museum is also home to ships such as the 555 USS Dolphin, which, according to the museum’s website, “is not associated with any specific historic event or time frame during nearly forty years of service.”

“The vessel still has an active political agenda,” Hernandez said. “If we help promote a vessel with a political agenda, that goes against our mission and it could affect our nonprofit status.”

However, Veterans for Peace does not see this as a viable argument, as they too are a nonprofit organization.

“We do not support political candidates, nor do we contribute to any political party. Locally our chapter is part of the San Diego Veterans Council that supports veterans,” Ladendorf said. “I do not possibly see how the museum’s non-profit status would in any way be endangered by working with another non-profit organization with similar missions of preserving historic maritime history of the Pacific.”

Many Golden Rule supporters, including Shipwright Breckin “The Dutchman” Van Veldhuizen, who dedicated years of her life to restoring the vessel so it could travel to San Diego, believe that the ship is unwelcome due to the city’s strong military presence.

“San Diego is a very militant city,” Van Veldhuizen said. “I think that has a lot to do with it.”