Arcata Hit-and-Run Suspect Arrested; DUI Believed to Be a Factor » 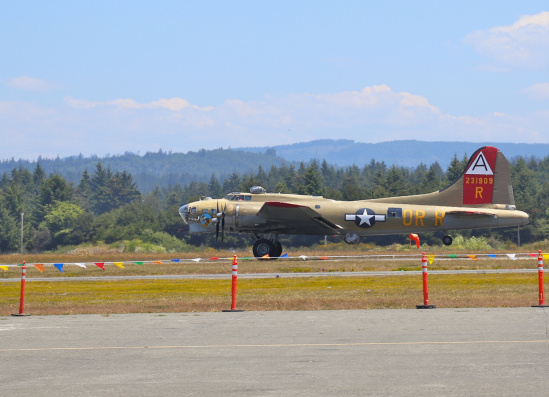 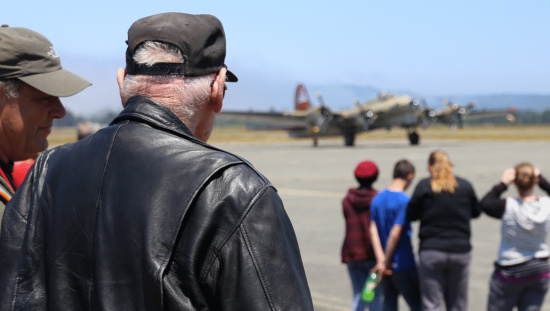 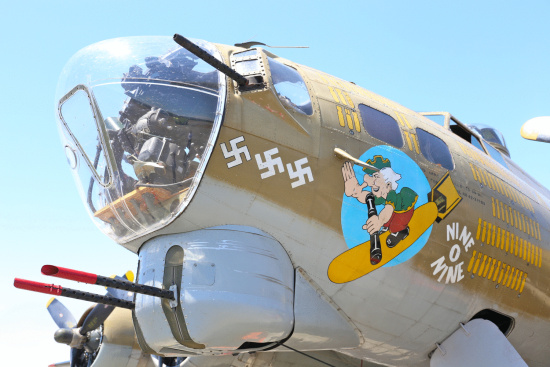 Sometimes your work day consists of flying loud and low over your hometown in a shiny piece of history. Such is.

Monday afternoon, your Lost Coast Outpost and other privileged media types and community members took a 30-or-so-minute flight on a Boeing B-17G Flying Fortress heavy bomber, one of three planes that have invaded ACV for the next few days. The historical soaring opportunity was made possible as part of the Wings of Freedom tour. Hundreds of Humboldters turned out for day one of the show which also features a B-24 Liberator and a P-51C Mustang dual-control fighter. The planes will be at Eureka-Arcata Airport today from 9 a.m. to 5 p.m., and tomorrow from 9 to noon.

The Wings of Freedom Tour is the main program for The Collings Foundation. The following organization description highlights come from their website:

The Collings Foundation is a non-profit, Educational Foundation (501c-3), founded in 1979. The purpose of the Foundation is to organize and support “living history” events that enable Americans to learn more about their heritage through direct participation. Since 1989, a major focus of the Foundation has been the “Wings of Freedom Tour” of WWII aircraft …

The “Wings of Freedom Tour” has two goals: to honor the sacrifices made by our veterans that allow us to enjoy our freedom; and to educate the visitors, especially younger Americans, about our national history and heritage.

Event organizer Dan Freitas, a member of the North Coast Vintage Aviation Society, has worked locally to bring the Wings of Freedom tour to Humboldt since 1992.

“It’s part of living history,” Freitas said, also noting that it’s good to show these planes to the younger generation.

Our pilot for the day was Mac McCauley who has been flying this B-17 for the Collings Foundation for 17 years. According to McCauley, the craft was built in 1945 and carries the nickname “Nine-O-Nine” in honor of an identical vessel which completed 140 missions in eighteen trips to Berlin on bombing missions. His motivation for touring with these planes is to educate youth about those who served before them.

“It’s kind of a hands on museum atmosphere,” McCauley said. “Kids love it. That’s what we’re all about is teaching history to the younger generations.”

Do you need to see these planes up close? The Wings of Freedom Tour can be enjoyed in Humboldt until Wednesday afternoon. Now, if you’d like to schedule a flight on one of the planes, you can get details on how to do so on the Collings Foundation website. It’s a tad pricey, with flights starting at $450 per person. When they are not in the air, you can take a walkthrough for far cheaper ($12 adults/$6 children).

Now on with the pictures: 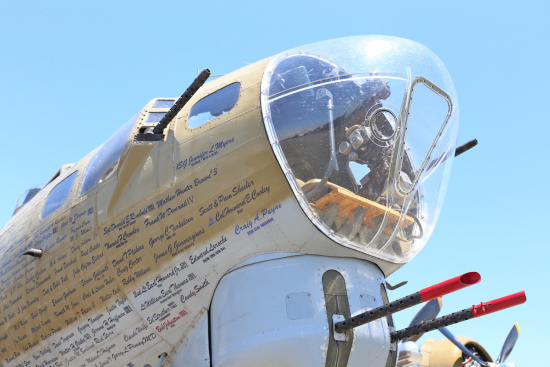 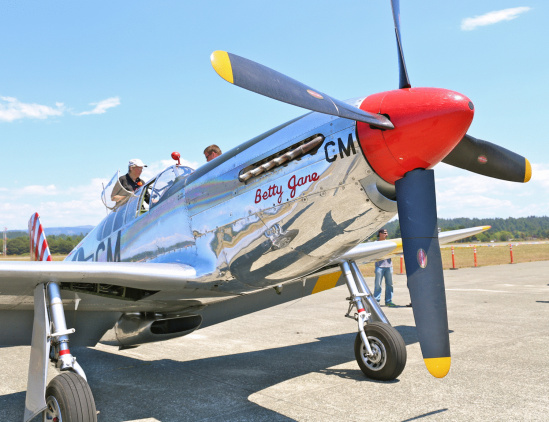 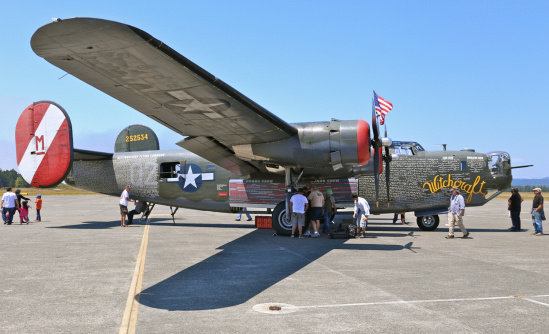 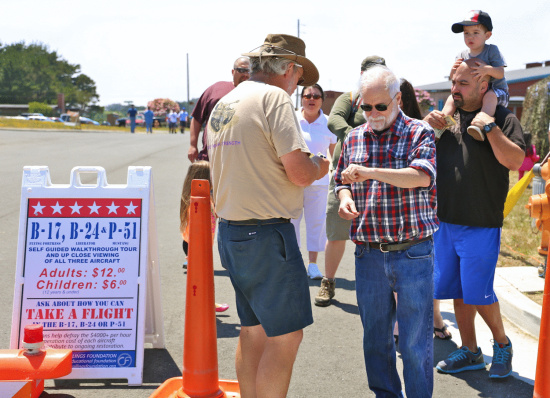 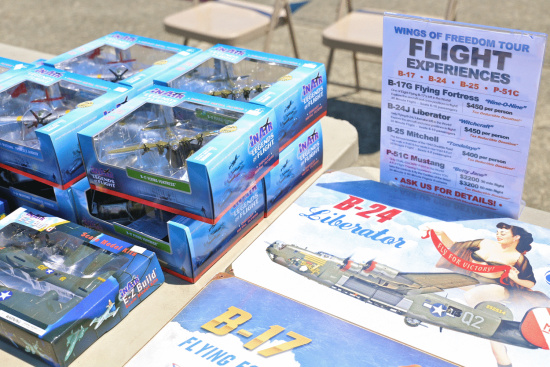 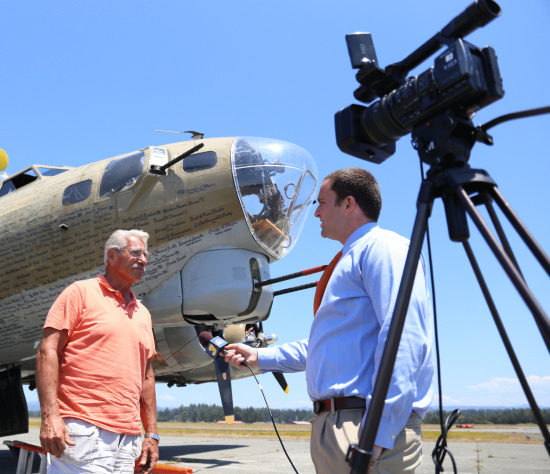 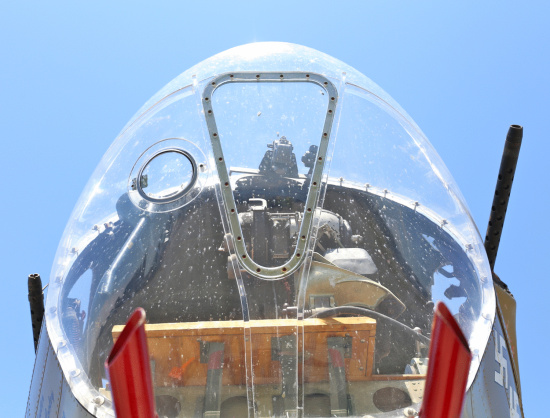 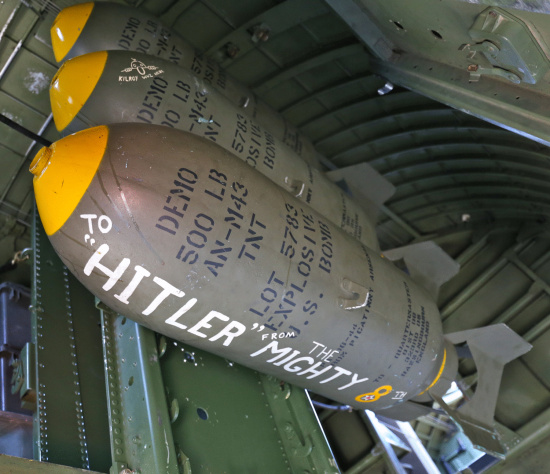 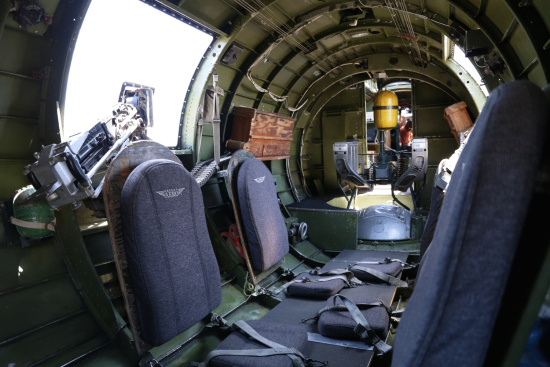 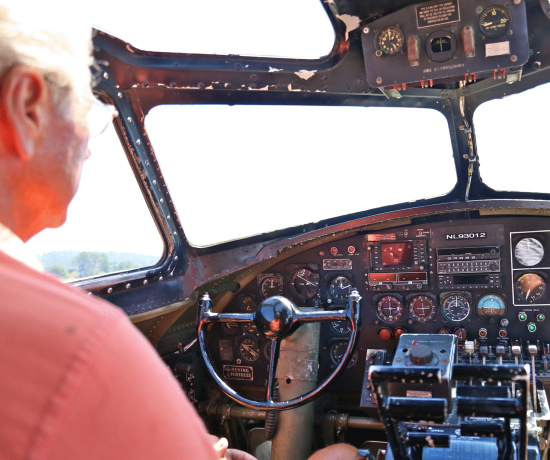 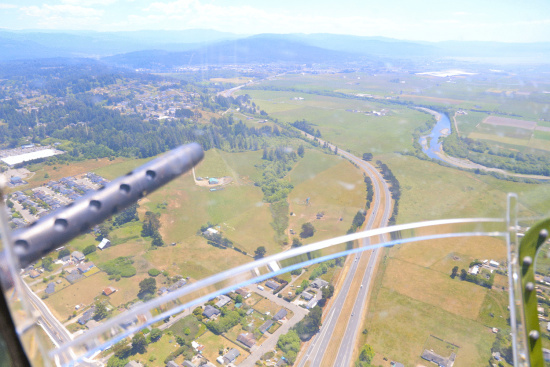 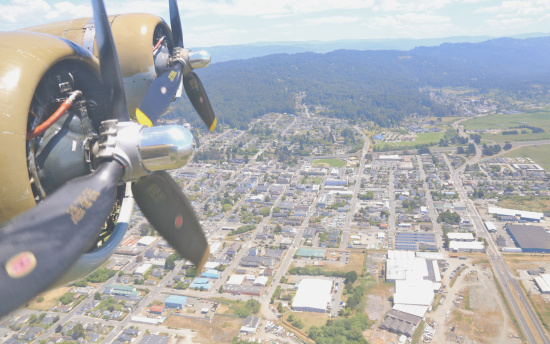 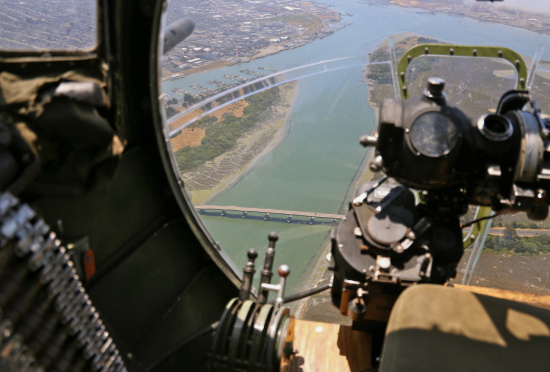 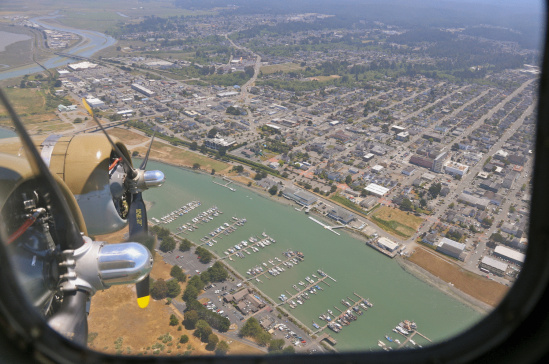 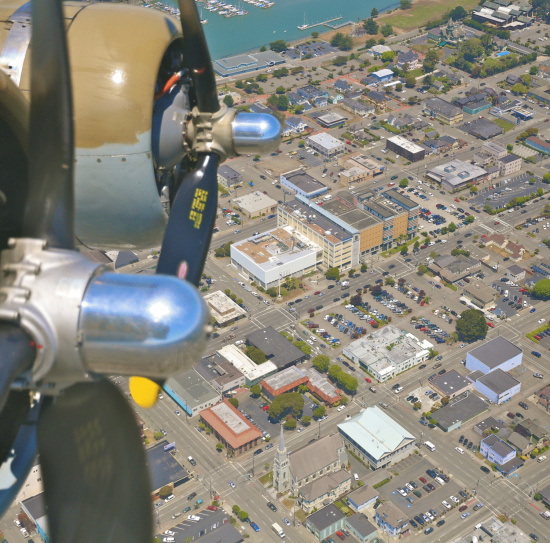 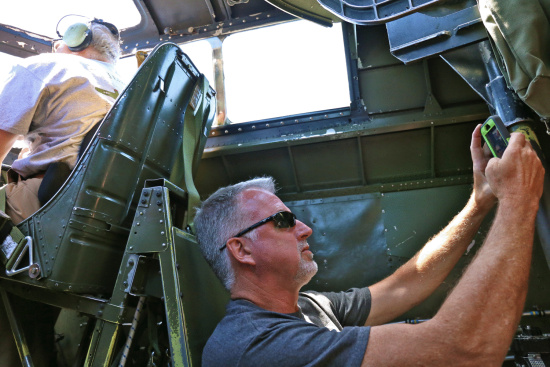 Rollin Trehearne, like nearly all aboard, could not resist the selfie 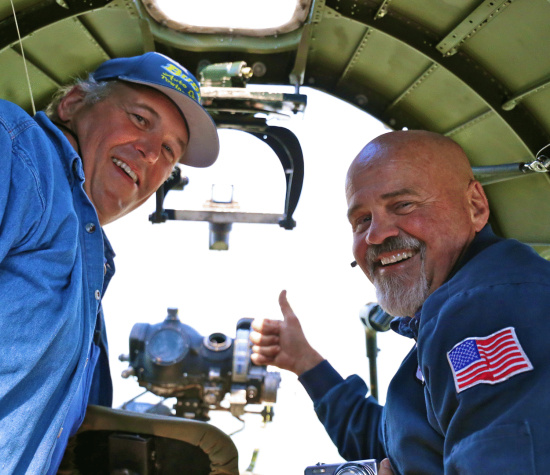 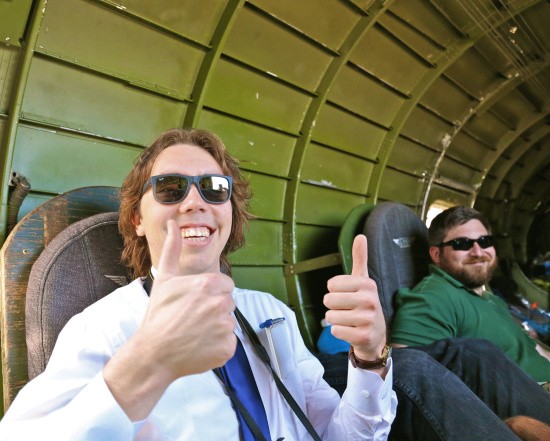 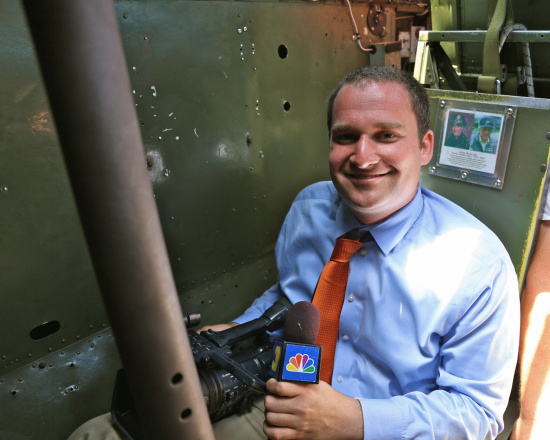 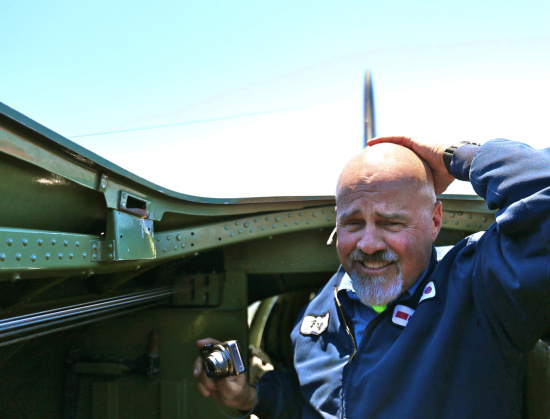