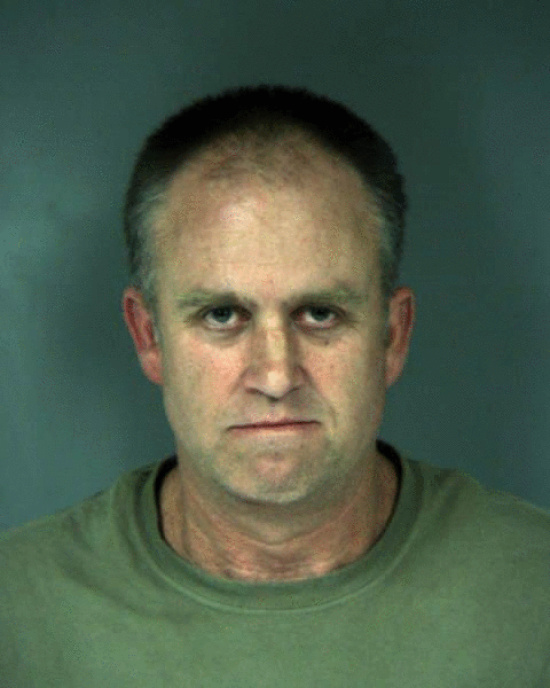 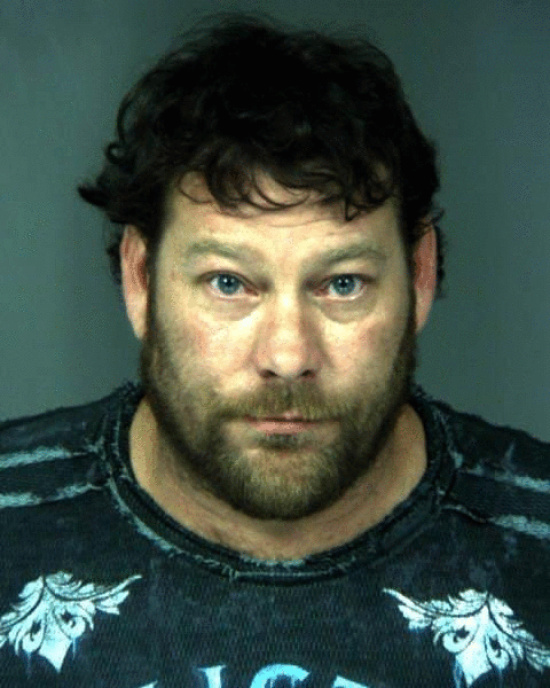 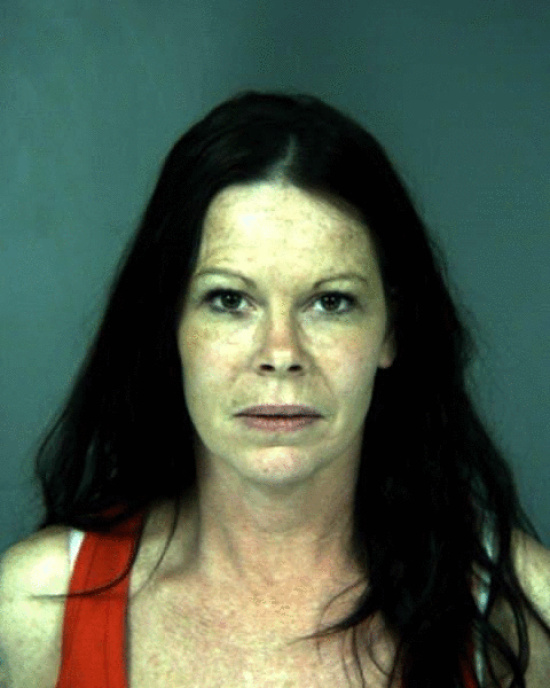 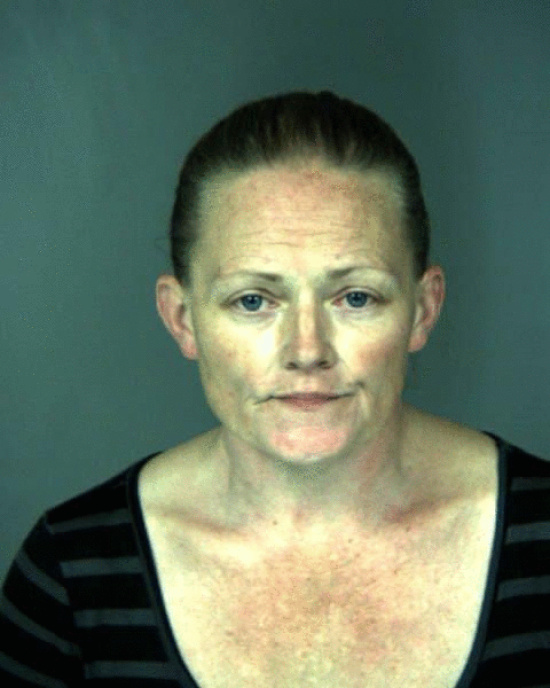 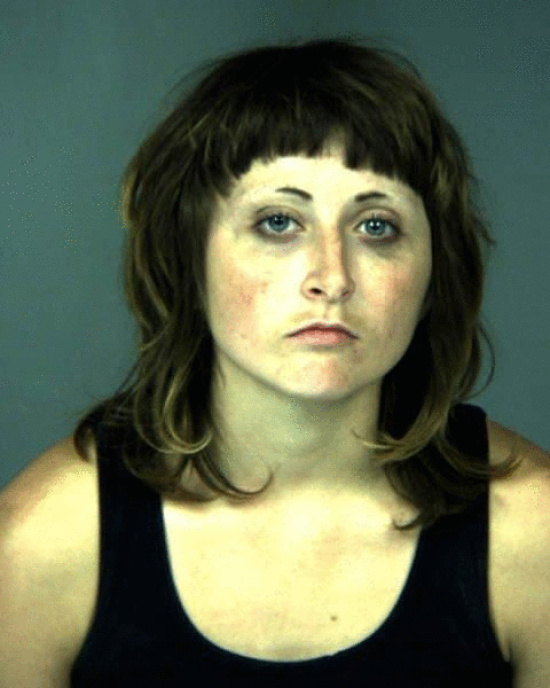 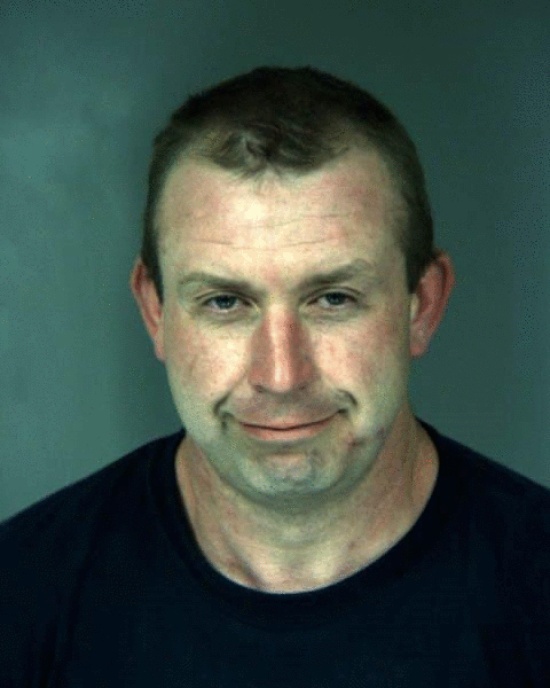 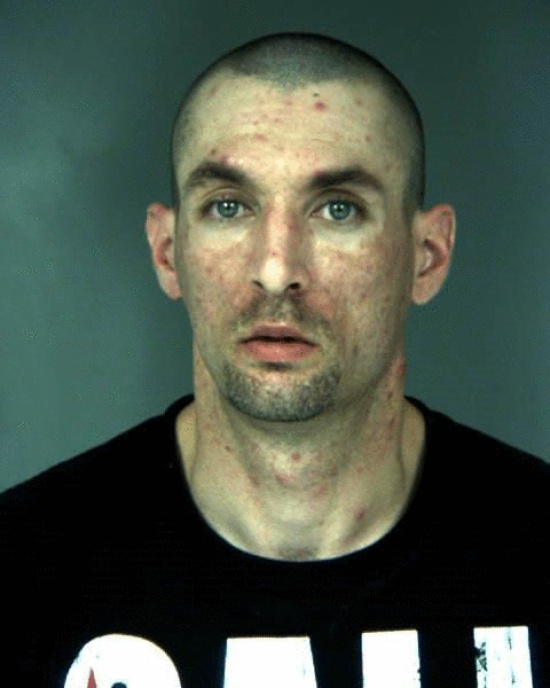 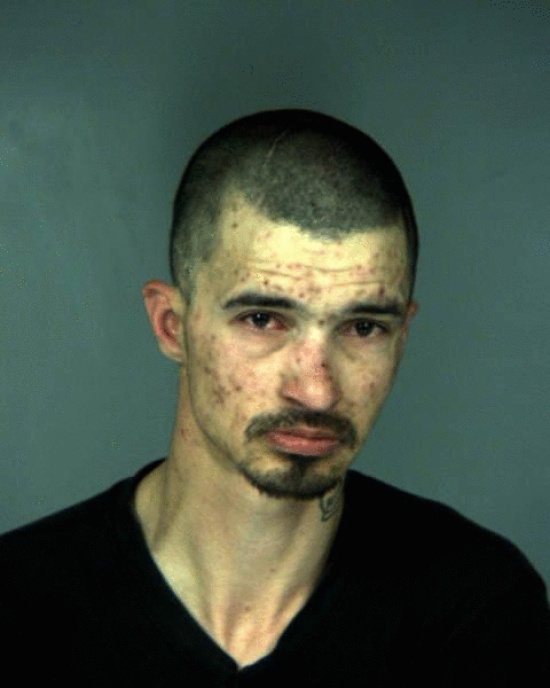 HCDTF members identified suspicious activity at the Lone Pine Motel, 912 Redwood Drive, Garberville.  During the investigation, Fredrick Hoss, along with John Armstrong, Cari Barker, and Kelly Winters, were found to be in the middle of a suspected narcotics transaction.  All three subjects were subsequently arrested for various charges (see below). HCDTF officers obtained a search warrant for vehicles and a motel room that were associated with these subjects. During the course of the investigation, over two ounces of suspected methamphetamine, approximately one pound of marijuana, and $70,000 in cash was seized.  Due to a juvenile being present, Child Welfare Services responded to the scene and placed the juvenile into protective custody.

Fredrick Hoss was transported to the Humboldt County Correctional Facility for possession of marijuana, conspiracy to commit a crime, and child endangerment.  HCDTF will request the District Attorney’s Office file an additional charge of possession of a controlled substance for the purpose of sales against Hoss.

John Armstrong, Cari Barker, and Kelly Winters were booked for possession of marijuana for sales and conspiracy to commit a crime.

During a separate investigation, HCDTF members identified suspected narcotic activities at the Johnston Motel, 839 Redwood Drive, Garberville.  Sheriff’s Deputies contacted Bruce Findlay who was exiting the motel.  Findlay was determined to be on county probation with a search and seizure clause.  Prior to searching Findlay, he indicated to the deputies that he had a loaded firearm in his waistband.  A subsequent search of Findlay revealed a loaded Glock .40 caliber handgun.  Deputies also located suspected heroin and drug paraphernalia on Findlay’s person.