« MATTHEW IN THE MIDDLE: Broken Windows 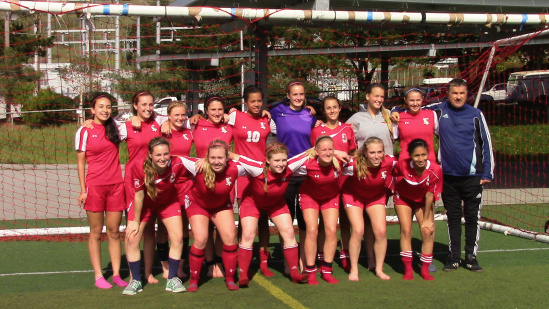 AC Samoa U19 Girls traveled to the Bay Area this past weekend to compete with top soccer teams from the West, and came away with a championship in the Juventus-sponsored Northern California Spring Showcase. Making Humboldt proud, AC Samoa demonstrated both offensive and defensive prowess in taking on top-ranked squads from California and Nevada. With two wins and two ties, Samoa proved that they are truly an elite D1 team that can compete in any tournament they enter. 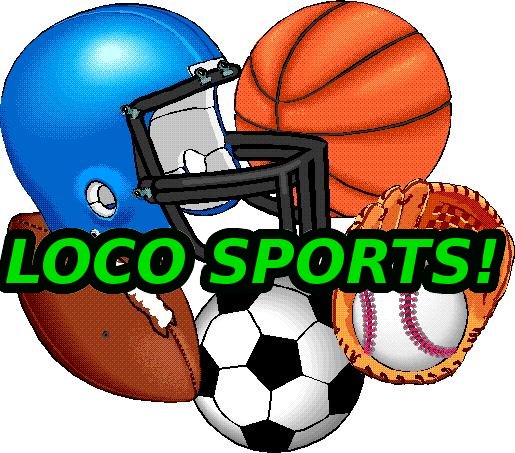 High scorer for Samoa was Jessica Portillo Cuellar, with a hat trick versus Nevada Elite and another goal versus Players International. Olivia Ritter secured one goal each in the Nevada Elite and the SF United matches. A defensive clinic was led by goalie Madeline Hart-Pomerantz, who allowed only one goal in the four-game showcase tournament.

The AC Samoa U19 team is a product of Nick Parker’s comprehensive AC Samoa D1 college preparatory soccer program, based in Eureka, California. With four age groups, ranging from U11 to U19, Nick has been successful at developing and preparing players to be recruited for collegiate level competition.