Watch Out For This Harassing Person Who Seems Unable to Stay Away From Campus, HSU Says » 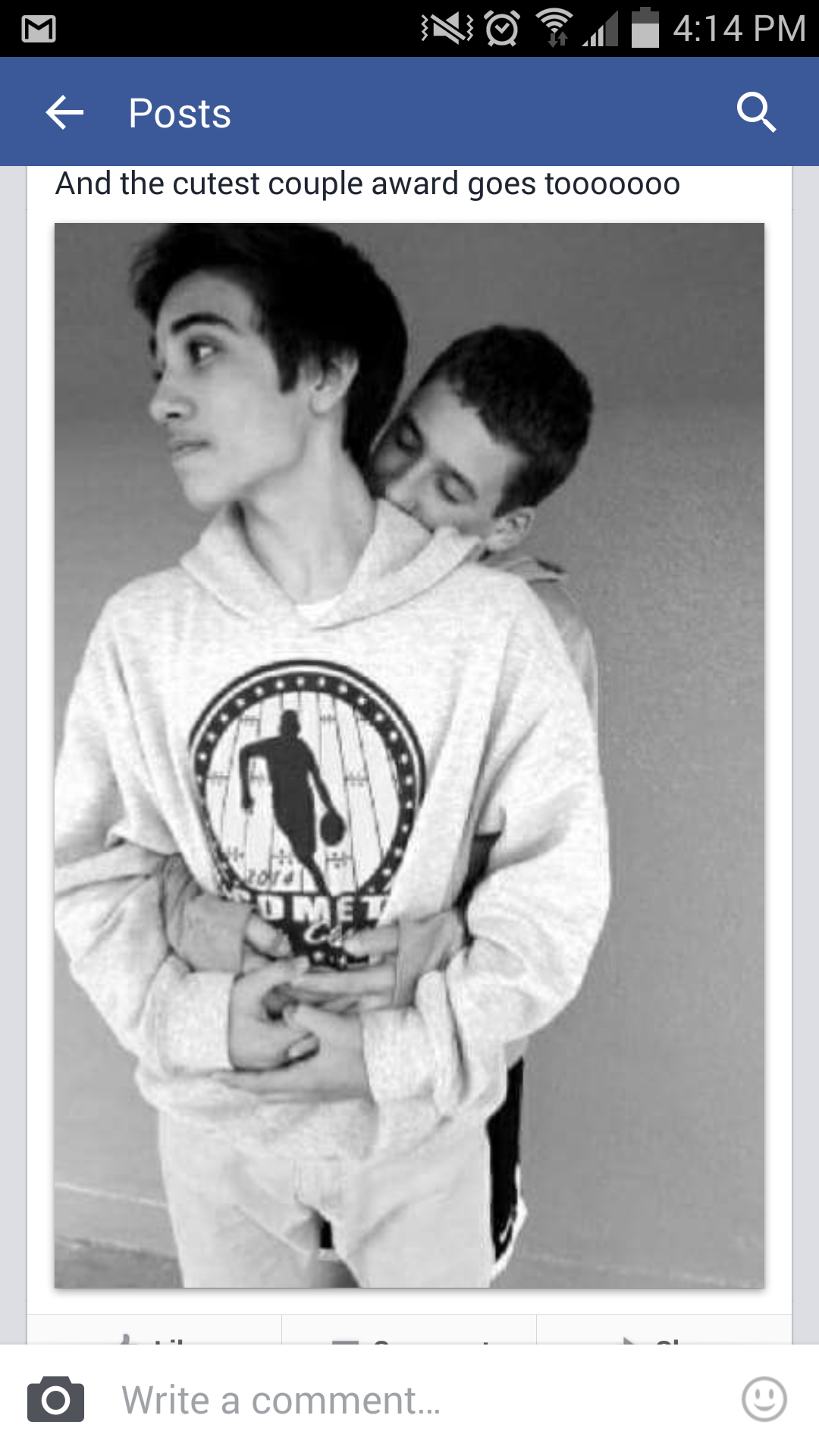 It all started with this photo (above).

McKinleyville Middle School students Lance (in the back) and Jair posed for it during a yearbook committee meeting. Close friends, the pair had nominated themselves for the school’s “cutest couple” contest, despite the fact that they’re not really a couple, at least not in the traditional, romantic kind of way. They’re both straight — and cousins.

According to Lance’s mom, Irene Lally, the guys struck this prom-style pose (and ran for “cutest couple”) as a way to say that any couple is OK: straight, gay, boy-girl, boy-boy … whatever. Their fellow students apparently agree: Lance and Jair won the cutest couple contest.

Still, the photo wasn’t selected for the yearbook.

Sometime later, the image was posted to Facebook, where it got shared and liked, spreading through Internet circles as these things do. And evidently it wound up in front of at least one disapproving McKinleyville Middle School parent. One or more parents reportedly took the matter up with school administrators, saying they found the image inappropriate, too provocative.

It’s not exactly clear how school administrators responded. Principal Julie Giannini Previde told the Outpost she couldn’t comment on any matters dealing with specific students or their parents. She said students on the yearbook committee use their own devices to snap photos, which are then vetted by the yearbook teacher. The final product gets run past Giannini Previde before being published. This year’s yearbook has yet to reach that point.

What is clear, though, is that at least two girls involved in sharing the photo, including a girl named Lianne, who took the original shot, at least thought they were going to get in trouble for it. They and their friends felt the alleged/proposed punishment was unjust, and so they came up with an idea to show their solidarity. They started recreating the original image — one student wrapping his or her arms around another — and posting the results on social media with the hashtag #ThisIsOkay, or #ThisIsOK.

“I guess I was just trying to spread the word and say it’s OK to be like that, to love anyone,” said Lianne. “Everybody thought the photo was cute.”

The movement spread quickly on Facebook and Snapchat, with many of Lance and Jair’s fellow students — and even a few parents — striking the same pose, uploading the photos and uniting them under #ThisIsOK.

“Personally, I think it’s an amazing photo,” said Lally, Lance’s mom. “I’m a little jealous that my husband and I don’t have the same type of photograph.”

Lance’s mom and Lianne’s mom had meetings with Principal Giannini Previde, and both parents say everything got smoothed out.

“I wanted to know if [the administrators’] reasoning behind not approving it was homophobic,” said Amanda Millerbis, Lianne’s mom. “As it turned out, the principal said to me it was more [about] the kids didn’t have permission to post the photo to social media.”

At any rate, nobody’s getting punished now, parents say. And the students involved wound up feeling good about the whole experience.

Lance’s mom said, “I think he’s just really happy that it turned positive and that the school’s supporting him,” she said.

Lianne is happy, too. The experience, she said, proves that with communication, “You can turn a lot of bad things into a really good thing.”

Here are some of the photos from the #ThisIsOK campaign: 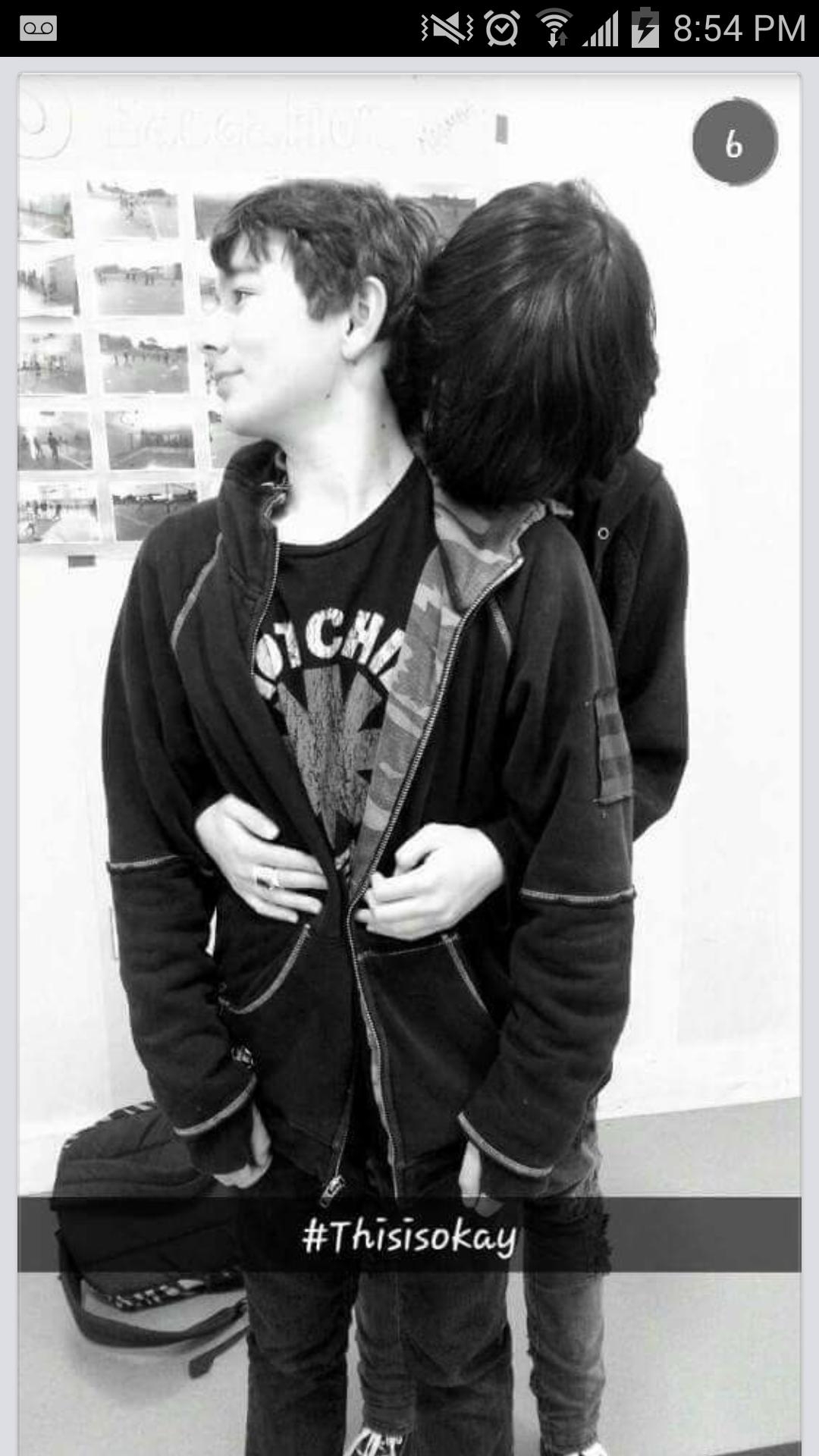 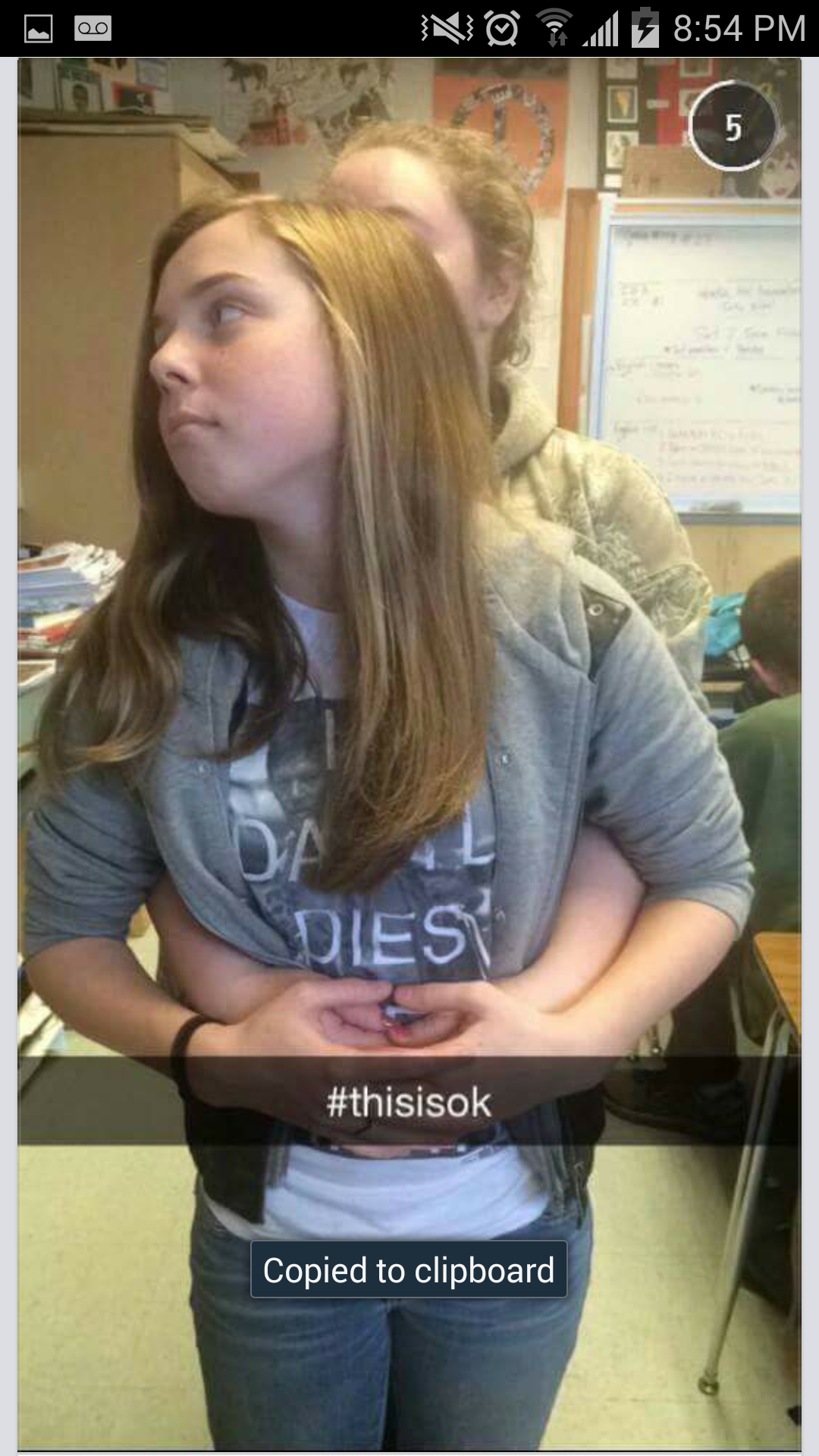 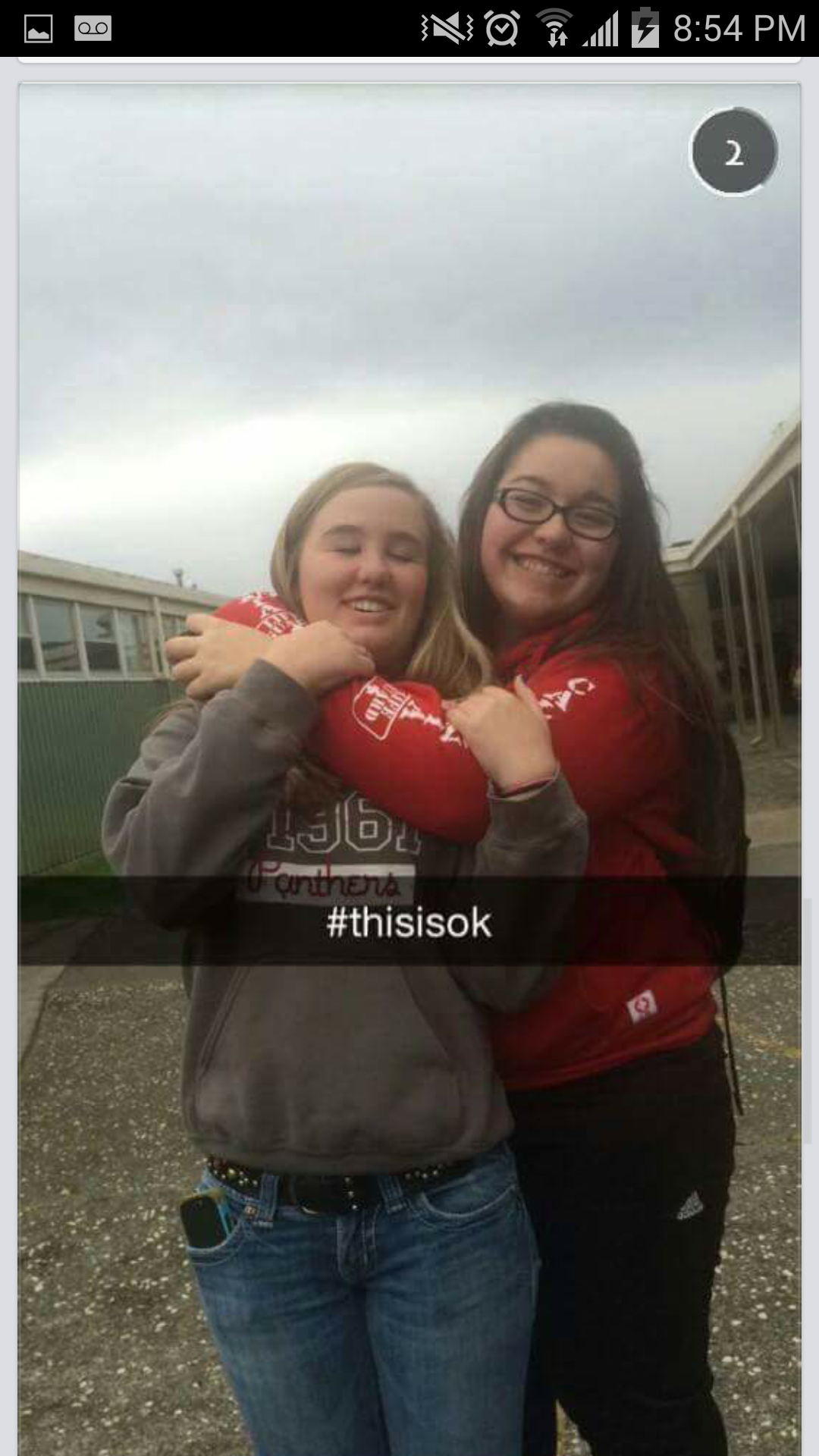 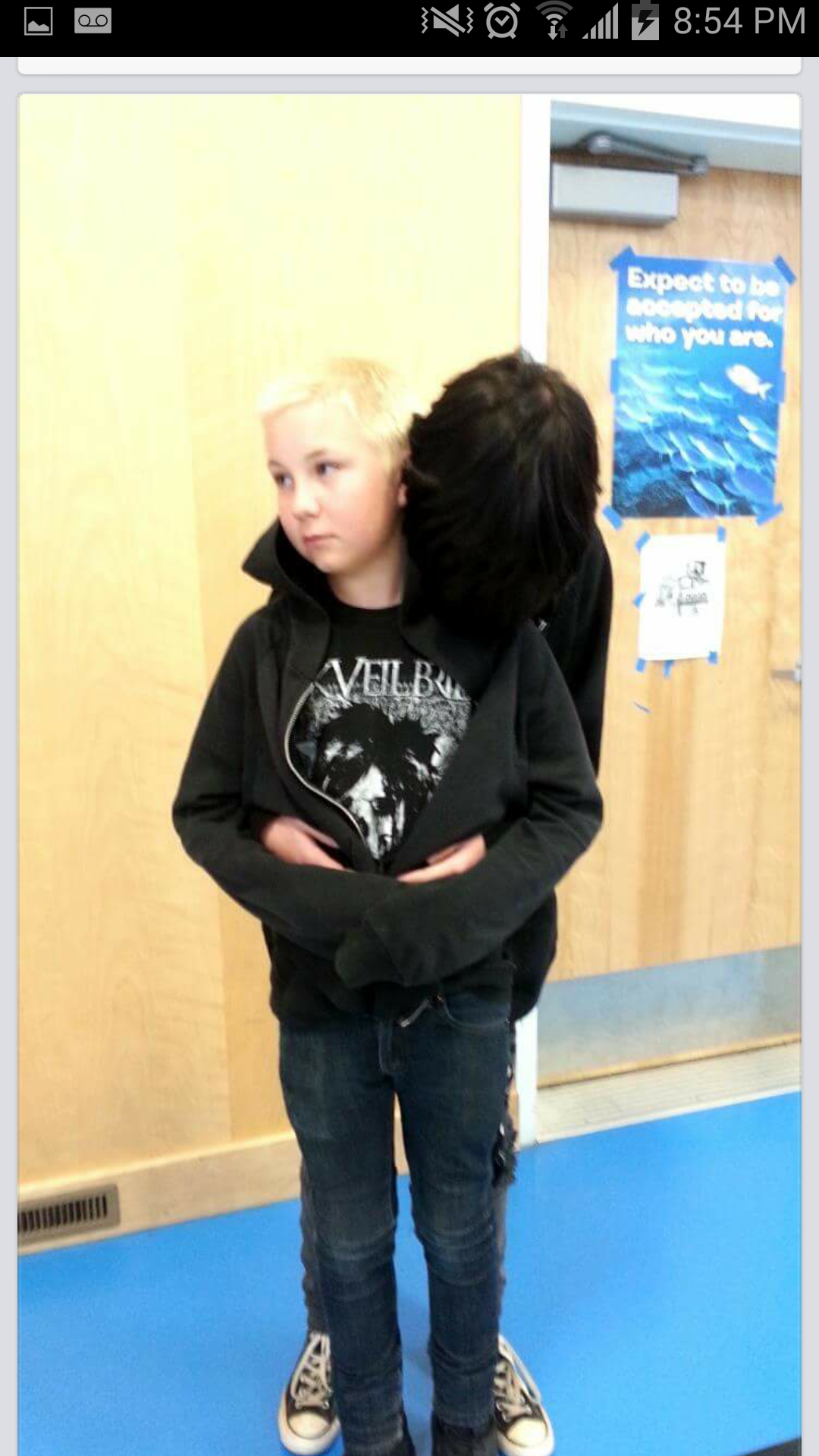 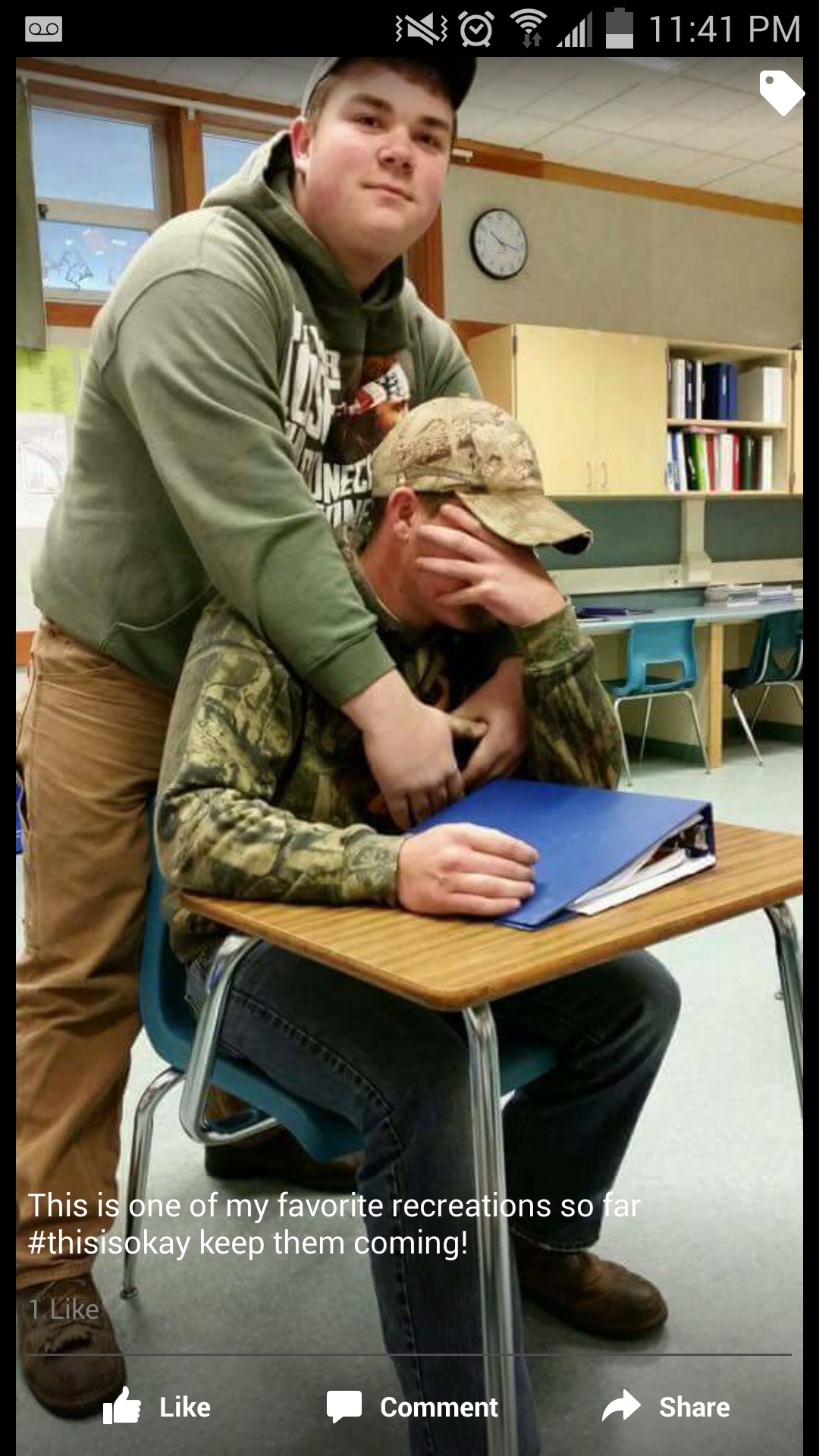 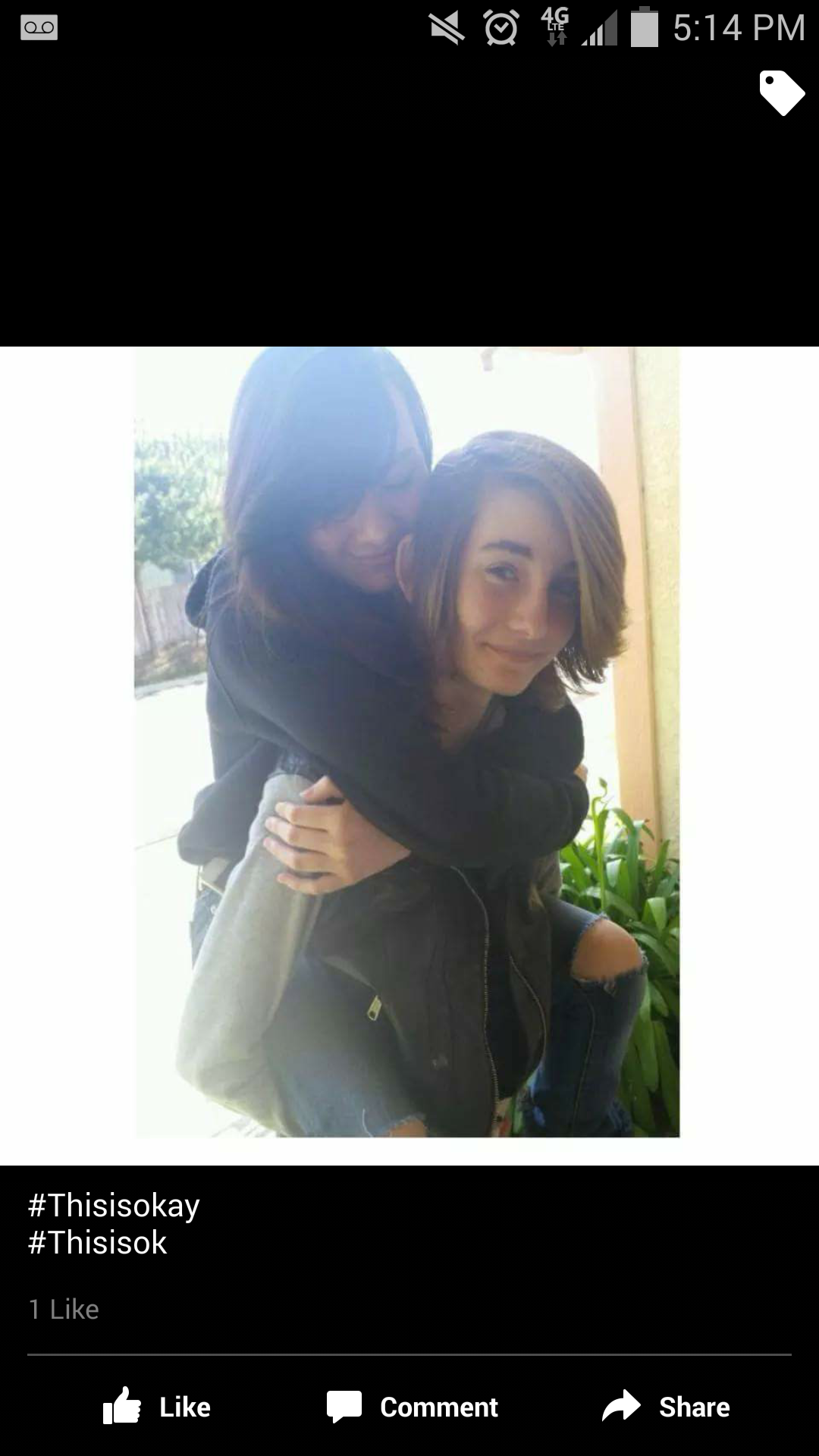 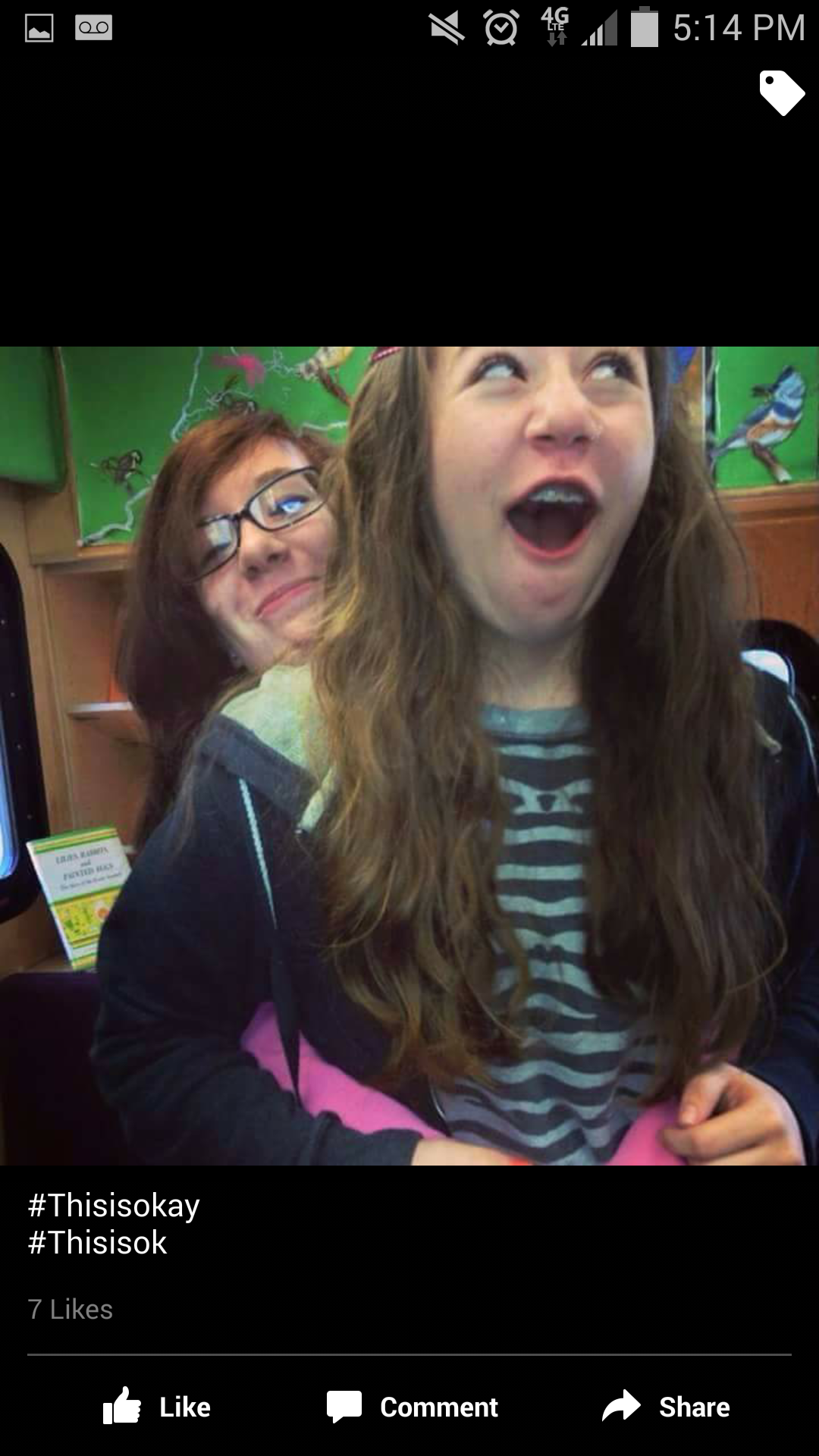 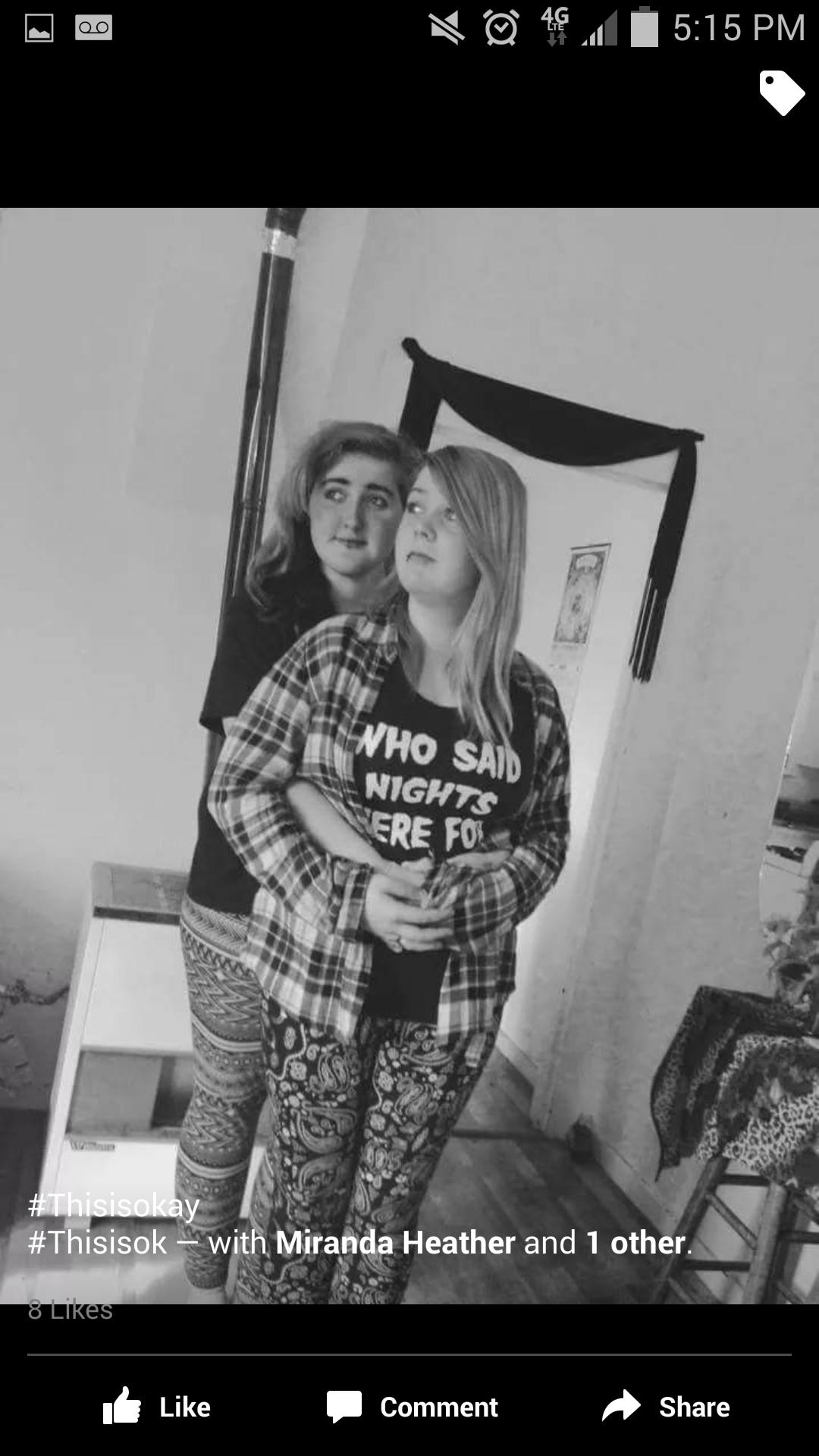 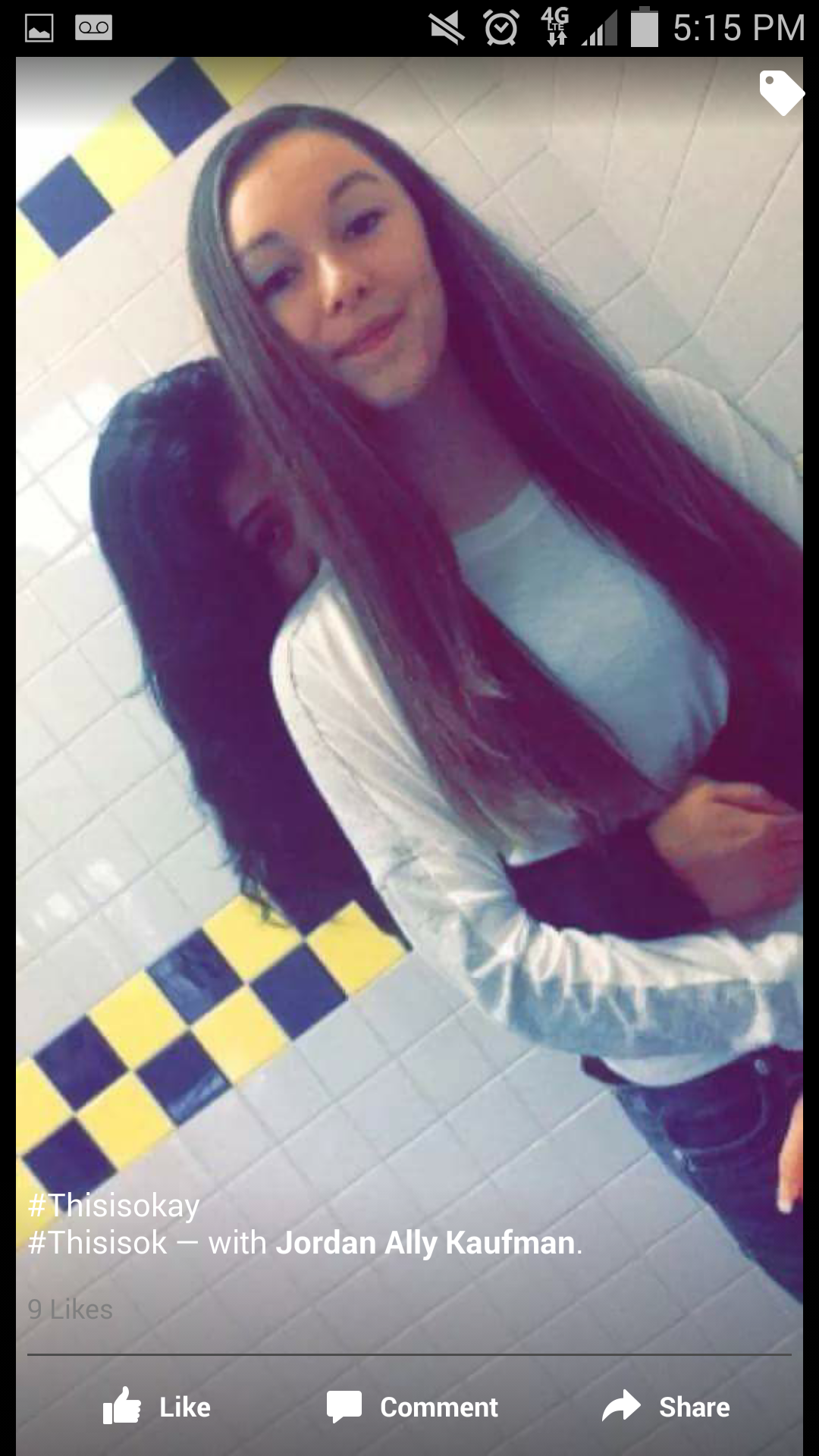 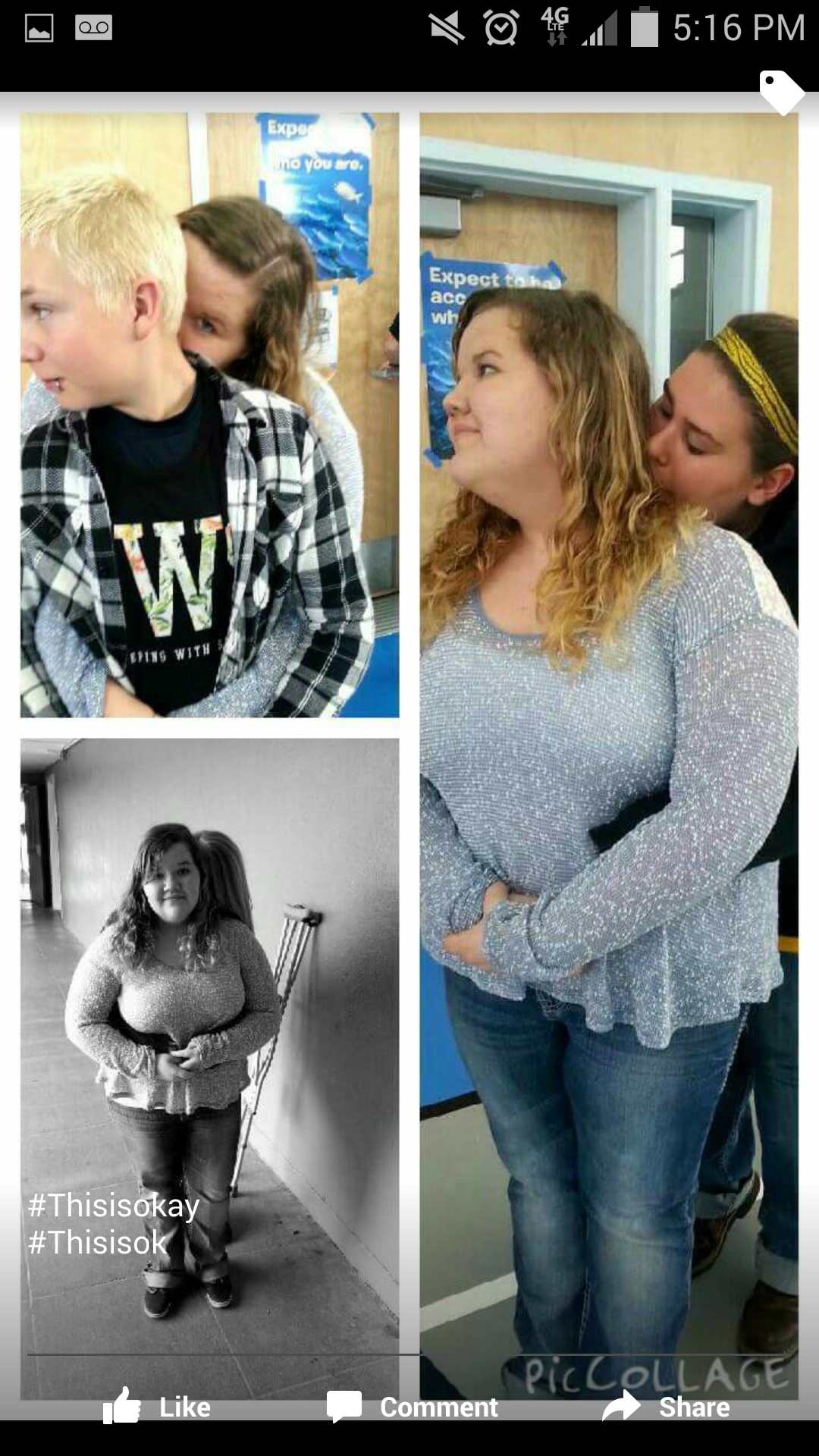