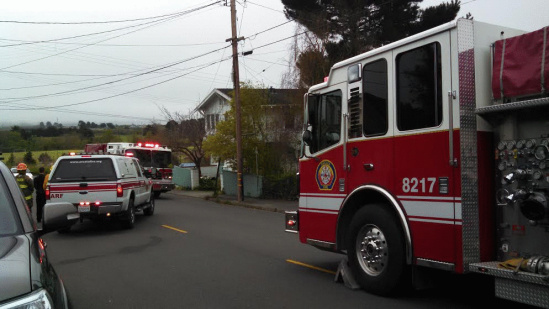 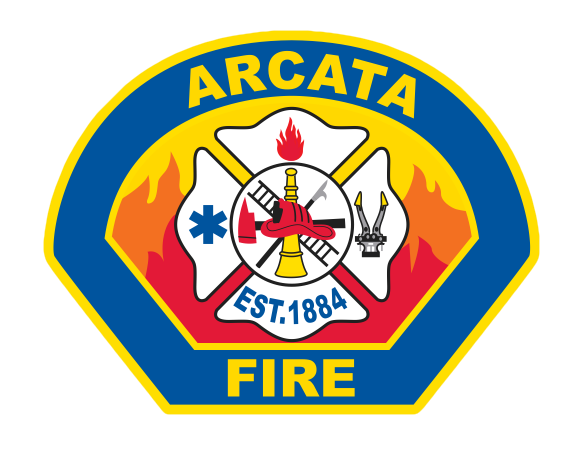 Shortly before 9:30 a.m. this morning, Arcata Fire District responded to a possible residential structure fire in the 800 block of A Street in Arcata. The initial dispatch indicated that there were multiple callers reporting smoke showing from the house.

The first arriving officer was at the house in less than two minutes and reported no smoke showing but there was a smoke alarm sounding inside the residence. The first engine crew made entry into the residence and determined that it was unoccupied. A second engine crew assisted with the internal search of the residence. “As part of our search process we used our thermal imaging cameras (TIC) to see if there is fire in the walls of the structure.” said Captain Nate Padula. The activated smoke alarm was located in a bedroom on the second floor. “It appears a buildup of dust in the smoke alarm is what caused the alarm to activate.” says Jenny Williamson, Fire Prevention Specialist. After the smoke alarm had been located fire crews tested the alarms and replaced the batteries in the remaining smoke alarms on the second floor of the residence.

This incident is a great reminder for people to clean their smoke alarms. As dust and dirt particles build up in and around the smoke alarm it can cause nuisance alarms or false alarms. Also remember to change your batteries every six months and to test your smoke alarms monthly. If your smoke alarms are 10 or more years old, you should replace them. You should also have a smoke alarm in every sleeping room, the adjoining hallway and one on each level of your home. It is best that your smoke alarms be interconnected so when one goes off, they all go off.

Fourteen personnel from Arcata Fire District responded including one Chief Officer and staffing on two engines and one truck. Humboldt Bay Fire responded with one engine and a Chief Officer to provide coverage for our district, and Arcata Police Department responded to assist with logistics. 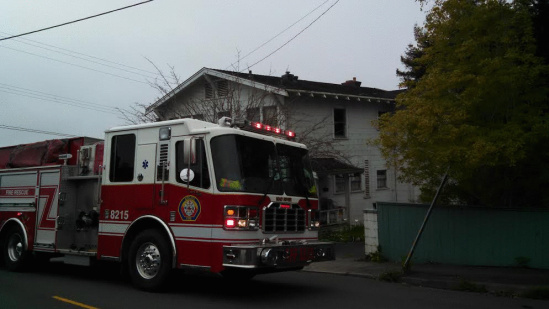