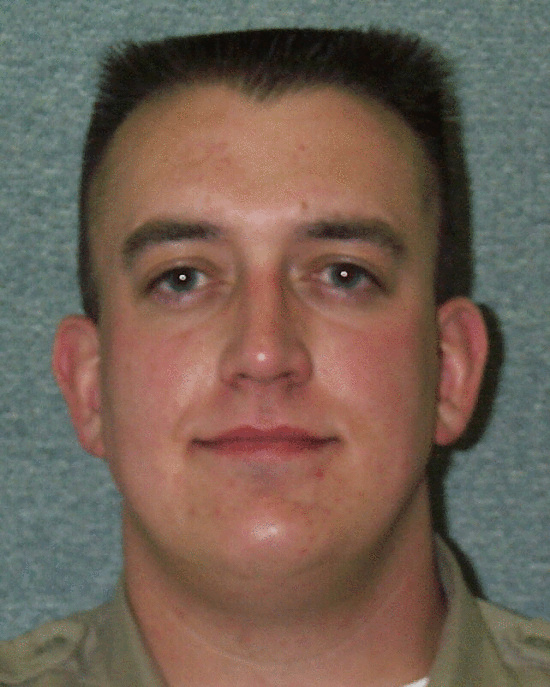 District Attorney Maggie Fleming reports that Jason Daniels has been held to answer after a preliminary hearing on two counts of felony sexual assault against one adult victim. Charges relating to another adult victim were reduced to a misdemeanor.

Both victims testified at the preliminary hearing. They described non-consensual encounters that occurred several months apart during 2013 while the defendant was on duty as a Humboldt County Deputy Sheriff.  The two victims made reports of the criminal conduct in December, 2013 and early 2014.

Mr. Daniels will be arraigned on all three charges involving both victims on April 7, 2015.