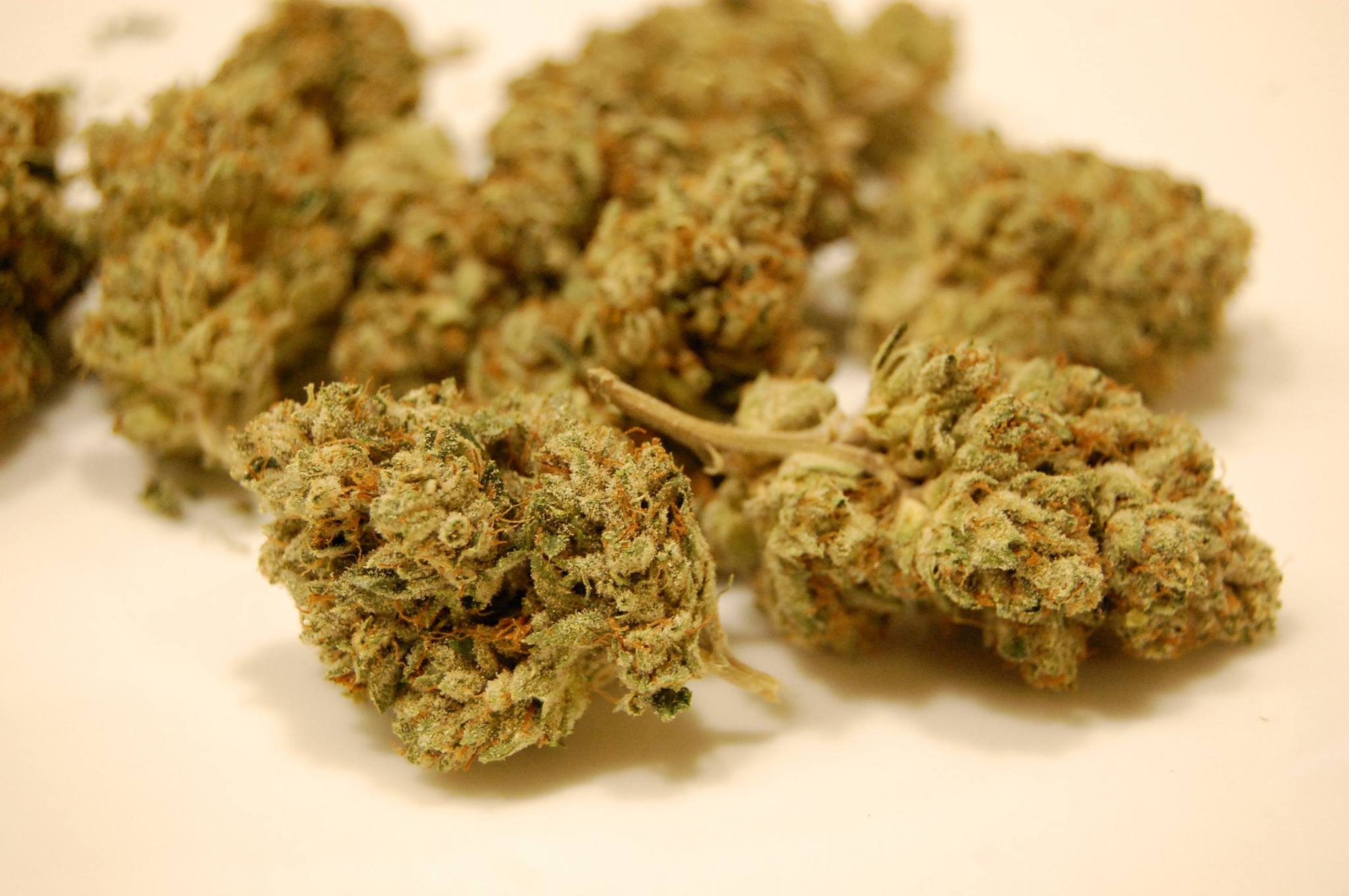 Convened 18 months ago by the American Civil Liberties Union, the task force says hopes to inform the public and policymakers on “the range of policy issues and options to consider when drafting proposals to legalize, tax, and regulate marijuana,” the report says. These are the three most important things, per the group:

You can explore the group’s ideas in more depth on its snazzy website. 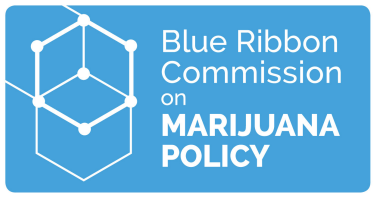 The report’s release also marks the start of the public phase for the blue ribbon panel, which will hold a series of public forums across the state over the next few months, including a likely stop here in Humboldt County, according to an editorial in today’s Sacramento Bee.

The panel’s work comes at a time when there are already at least four groups planning to submit legalization initiatives — and that’s not counting the local efforts of California Cannabis Voice Humboldt (CCVH), an industry group that’s been busy drafting an outdoor grow ordinance that it plans to pass by initiative. And the group’s leaders have said they hope the local ordinance serves as a model for statewide legalization.

As the ACLU notes in a press release, “The report is published as a new Public Policy Institute of California poll shows public support for marijuana legalization is at its highest point since it began polling the question in May 2010, with 55 percent of likely voters favoring legalization.”

If you have the time and the interest, the full report is worth a read. It notes, among other things, that weed is easier for minors to acquire than alcohol, according to some surveys. It also mentions the unholy hodgepodge of local regulations governing (or failing to govern) medical marijuana in California. This situation, the report notes rather drolly, means that “for at least some users, a quasi-legal recreational market has existed for some time.” (You don’t say!)

The report acknowledges the inherent challenge of keeping people from driving high, given the fact that the main psychoactive agent in marijuana, THC, remains in the body far longer than the trippy effects.

A strict system that penalizes drivers based on THC levels in the blood could have the unintended impact of penalizing drivers who are not impaired. On the other hand, a system based only on demonstrated behaviors of being under the influence could be more complex to enforce and arbitrary in its application.

The report goes on to touch on such thorny issues as advertising, labeling, workforce and environmental safety, appropriate penalties for breaking weed laws and, of course, taxation.

Of particular interest to many here in Humboldt is the scale of legal grow operations. CCVH and others have advocated strict limits at the upper end to prevent industry takeover by massive corporations such as Philip Morris. The report acknowledges this dynamic:

The Bee says the task force “deserves a pat on the back” for its thoughtful approach. Whether the competing groups now drafting ordinances heed the group’s advice remains to be seen. The Outpost will update when and if we can confirm that the task force will hold a public forum here in Humboldt.