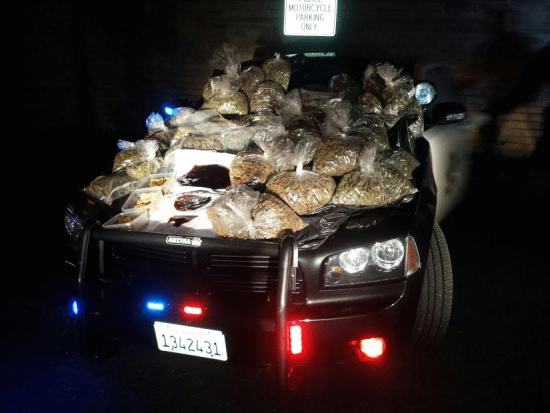 And wouldn’t you know it all happened to conveniently fit on the officers’ hood. Eureka Police Department press release below:

On 03/02/15 at about 12:47 a.m., an Officer with the Eureka Police Department initiated a traffic stop on a 2015 Ford sedan at 5th and H Streets in Eureka, after observing the vehicle exceeding the posted speed limit.

The officer contacted the driver, Shane Michael Osborne, 37 and passenger Felipe Valencia, 26, both visiting from Florida. EPD’s drug detection K9, Maggie, was deployed and gave a positive alert for the odor of narcotics near the trunk of the vehicle. 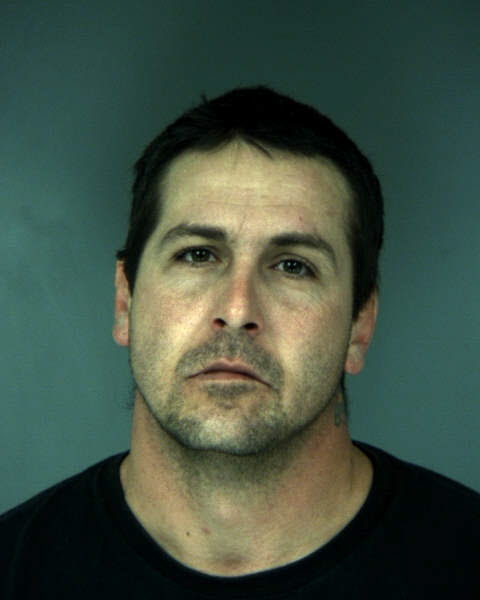 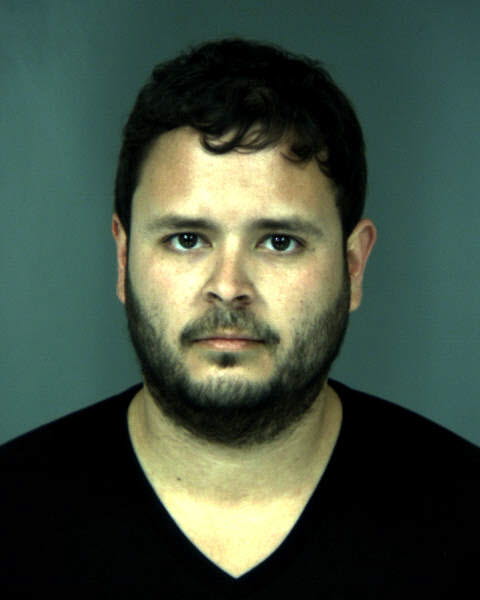 UPDATE, 3:20 p.m.: LoCO felt that this post was incomplete and contacted EPD’s Brittany Powell to beg for a picture of Maggie. Powell, a fine public servant, dutifully emailed over the following “aww”mages: 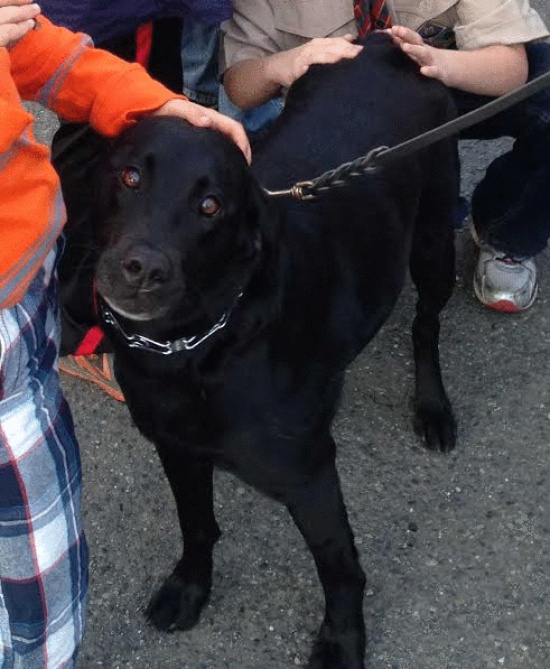 Maggie playing with some kids during a tour of EPD 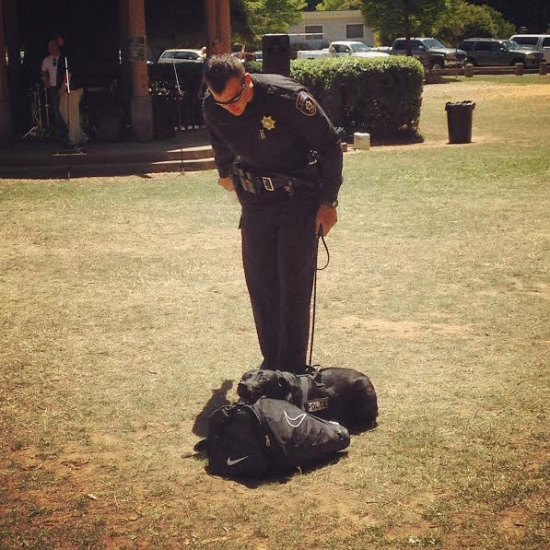