YOUR WEEK IN OCEAN: Tsunami Trash and Treasure; Doing the Bag Ban Battle All Over Again » 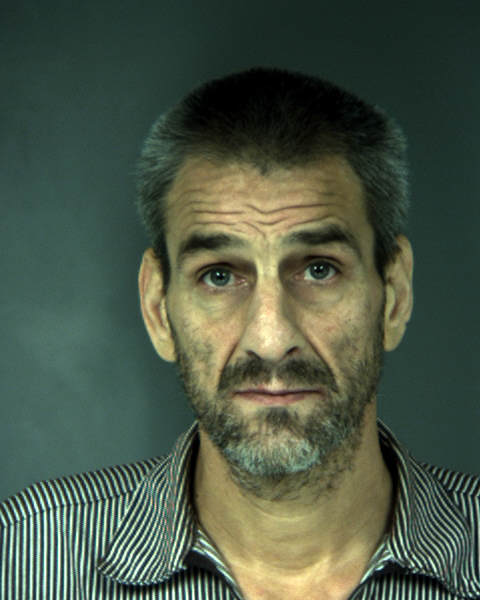