Scanner traffic indicates both sculptures have been found!

A store employee said a man and woman broke into the garden area between 2 and 4 a.m. and stole the artwork, miscellaneous plants, a wooden wishing well and rolls of chicken wire.

Sculptor Steve Anderson said his art was on consignment at the hardware shop. The stolen seal was also on display at this year’s Humboldt County Fair.

“The seal was made of salvaged old-growth, Anderson said. “That makes it especially valuable because old-growth redwood is hard to come by now.” 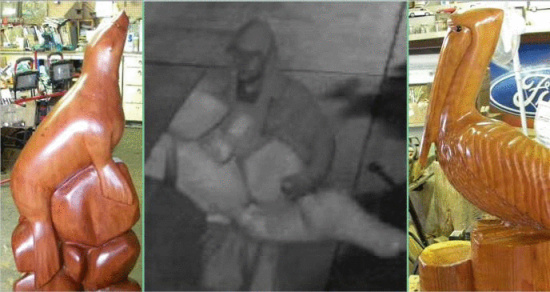 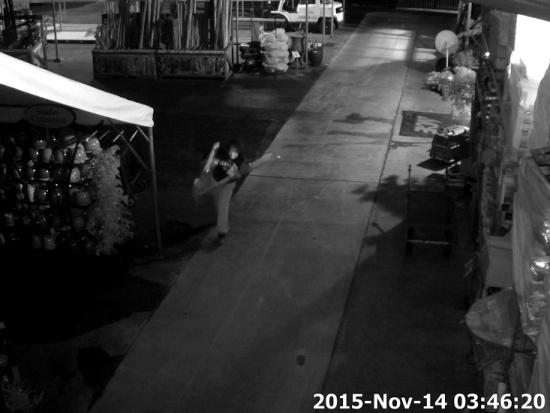