The Search for Masala: The Red Panda Hunt Continues 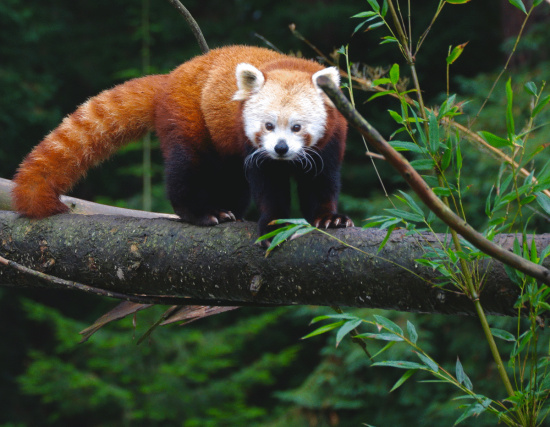 As of Friday evening, Masala, the Sequoia Park Zoo’s year-and-a-half year old red panda that is thought to have escaped from its enclosure midday Thursday, is still missing. 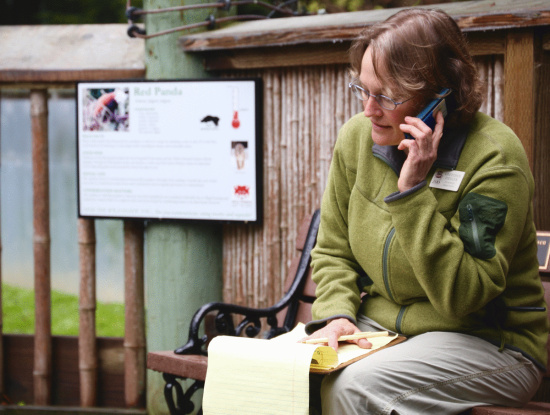 When the Outpost visited the zoo today, manager Gretchen Ziegler, concerned but chipper, was kind enough to speak with local media amidst fielding numerous phone calls from staff and volunteer panda hunters. She told us that her crew had spent most of the night scouring the area around the zoo. She’d received multiple calls of people claiming to have seen the fuzzy fugitive.

“This is about the worst thing that can happen,” Ziegler said. “We are very concerned for her safety.”

Ziegler said she’d been pleased by the number of community members reaching out wanting to lend their eyeballs to the cause. Many of the people searching nearby Sequoia Park, the vast 67-acre, mostly dense redwood forest just beyond the zoo’s fences, were folks that called and asked how they could help. Ziegler said that both Humboldt Bay Fire and a group from Humboldt State University were contributing some sort of “thermal imaging” technology to the hunt and that they’d gotten a strong response thanks to word spreading on local birder listservs.

As night fell Friday, Ziegler was discouraged that the zoo hadn’t had any Masala sightings in a while but said they were in the process of setting up camera traps. 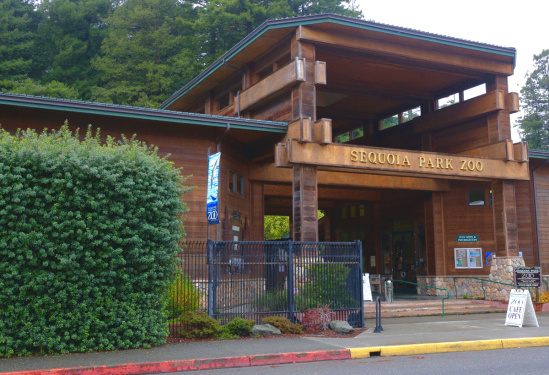 Cars and predators are considered the chief threats to Masala’s safety, at this point. Ziegler characterized the current Humboldt chill and drizzle as being the “perfect climate” for a red panda. As far as nourishment, Masala could subsist on grass if no bamboo was available. Still, Masala, who was born at the zoo, has never spent any time outside her enclosure.

(Above: A video look at the Sequoia Park Zoo’s red panda enclosure. Note the prevalence of climb-discouraging sheet metal around the perimeter.)

It’s still unclear exactly how Masala made her dramatic exit. Red pandas aren’t really jumpers, Ziegler said, and no new holes had appeared in the perimeter of the habitat.

“It’s pretty panda-proof in terms of getting out,” Ziegler said. 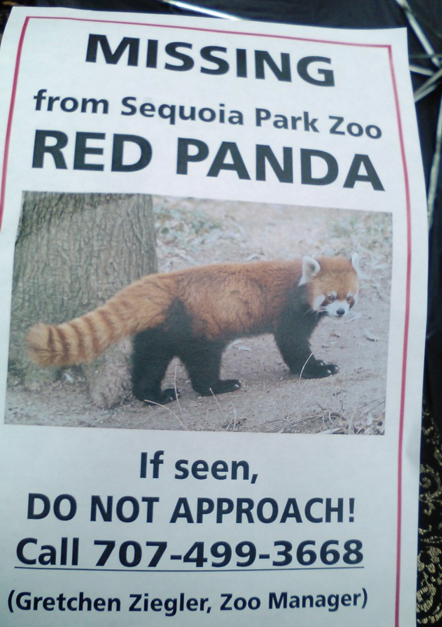 So is the zoo sure Masala escaped? One staffer noted to us that Thursday had not been a busy day at the zoo. The red panda habitat is not video monitored and is located at a relatively remote section of the zoo. Could Masala have been panda-napped? As we know, Humboldt has lived through one recent example of attempted caged animal liberation. But Ziegler said it is unlikely that some panda lover and/or zoo hater hopped the fence and nabbed Masala. Red pandas are fairly fast and agile. Plus, they have sharp claws. Masala would almost certainly scratch and bite anyone who attempted to scoop her up.

“That’s why we say do not approach the panda,” Ziegler said.

The hunt for Masala continues. If you happen to see a red panda wandering the streets of Eureka, do call the zoo at 707-499-3668. If you’d like to volunteer your eyes and feet, an organized search party will convene at the zoo at 8:30 a.m. Saturday. 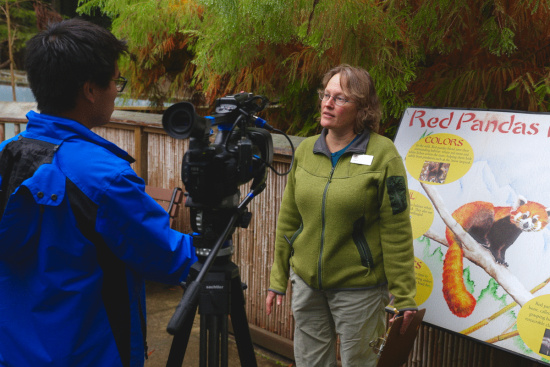 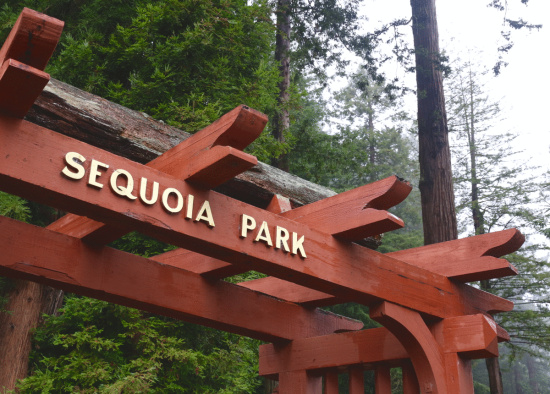 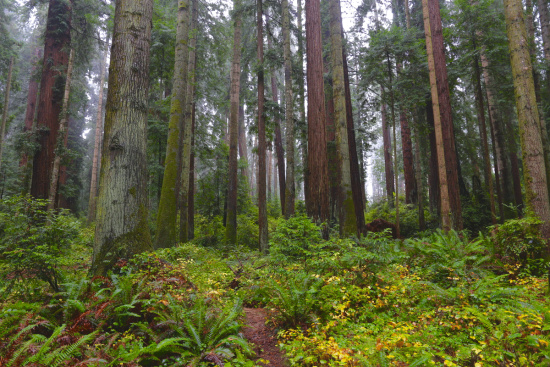 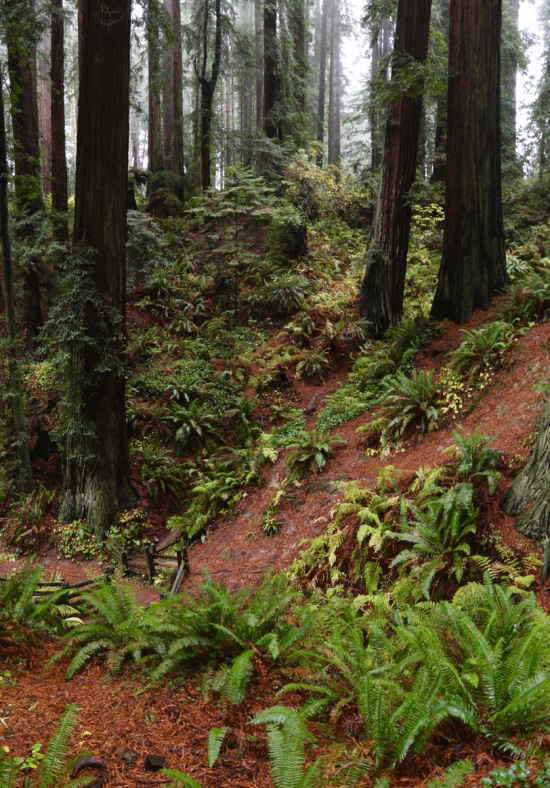 See a panda in there? 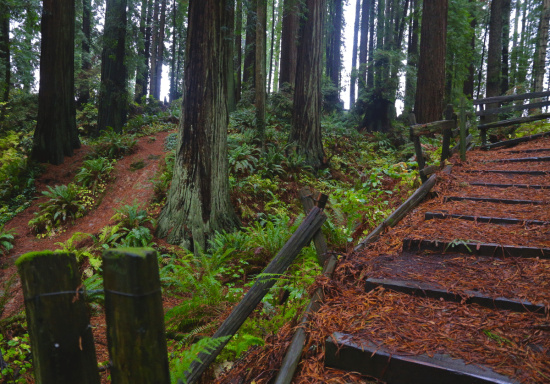 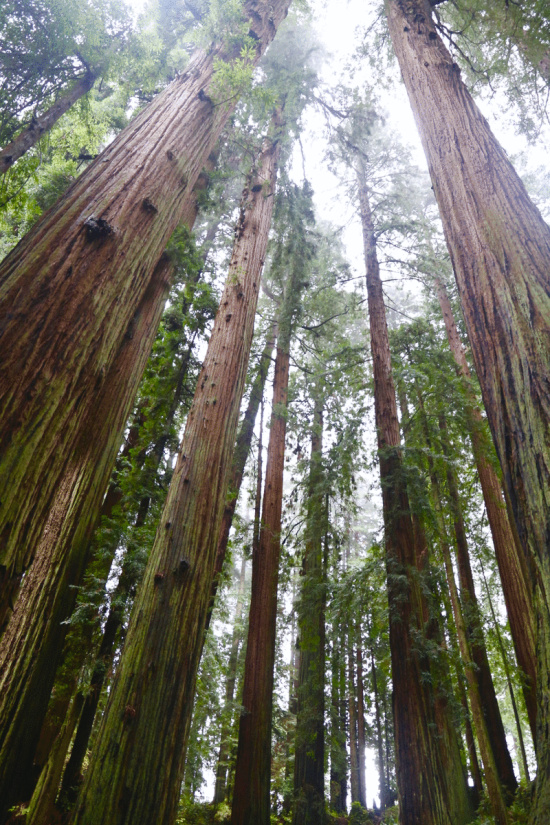 How ‘bout up there? 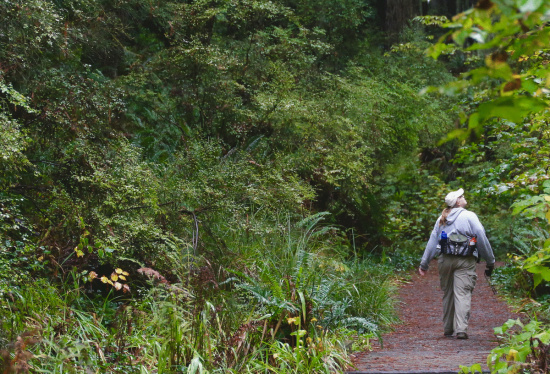 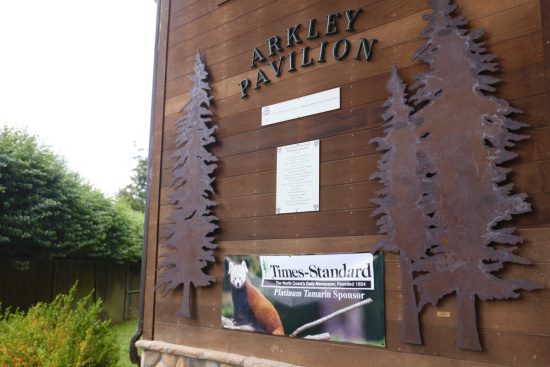 The red pandas are the stars of the zoo. 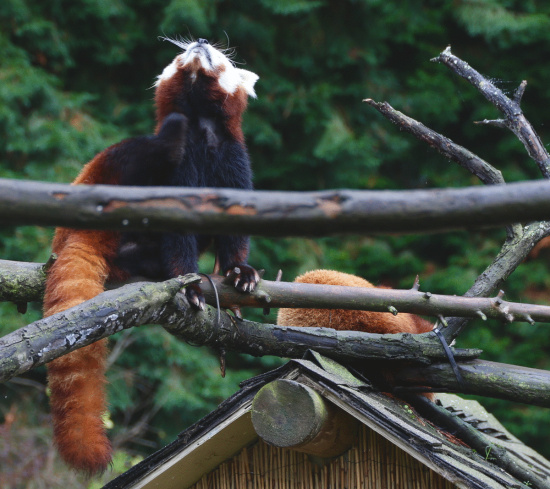 If you will forgive LoCO while we anthropomorphize for a minute … come home soon, Masala! Your family misses you!