« DEAD RECKONING: Gratitude in the Age of More

(PHOTOS) Bud, Edibles and Concentrate! I Was a Judge at the Humboldt County Cup » 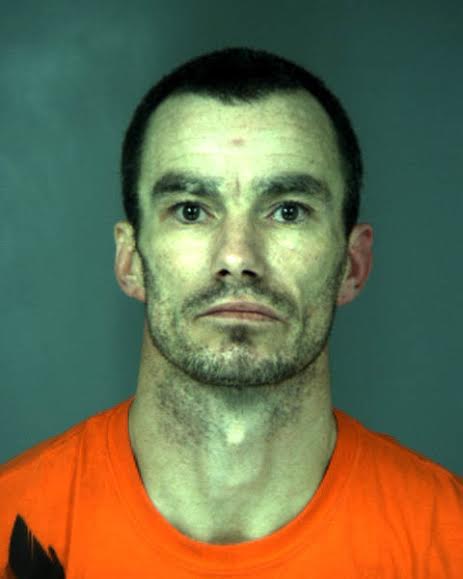 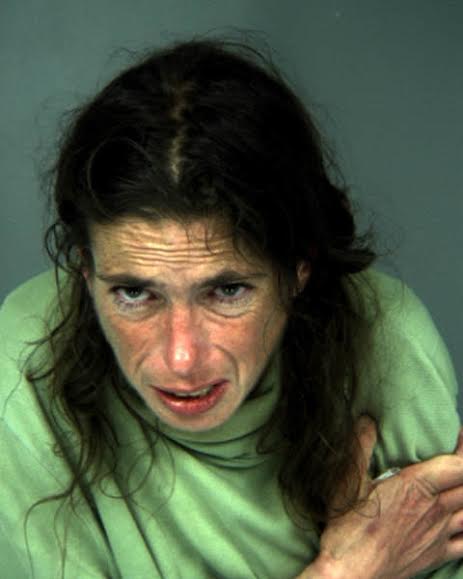 (Above: Hicks and Brooks)

On 11-19-2015, at approximately 9:10 a.m., the Humboldt County Sheriff’s Office received an anonymous tip for one of the fugitive listed on the “Southern Humboldt’s Most Wanted Poster”.

The tipster reported that Gretchen Brooks (age 38) was seen walking in the 900 block of Redwood Drive, Garberville. Sheriff’s Deputies assigned to the Humboldt County Sheriff’s Office Garberville Station responded to the area. Deputies were able to locate Brooks and took her into custody without incident.

On 11-21-2015, at approximately 9:35 a.m., Sheriff’s Deputies were following up on a tip where an anonymous caller reported seeing Dennis Hicks (age 37) driving a green SUV type vehicle in the Miranda area.

Deputies located the vehicle parked near a residence in the 10 0block of Gibney Road, Miranda. Deputies located Hicks on the property and took him into custody without incident. Both Hicks and Brooks were transported to the Humboldt County Correctional Facility where they were booked for various warrants.