« YOUR WEEK IN OCEAN: Lows and Highs of Tide

High Speed Pursuit Near Scotia Ends in Collision with Tree, Arrest for Suspicion of DUI » 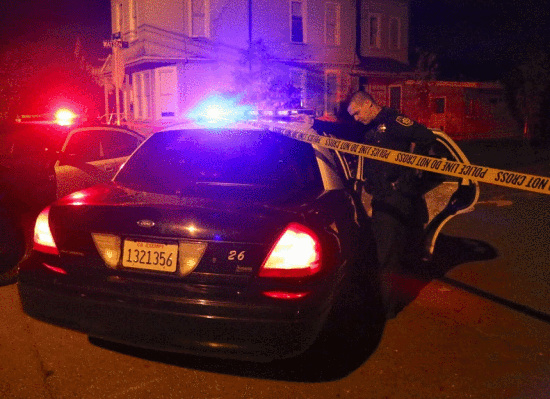 Corner of F and Watson streets on Oct. 24

A glance at today’s BOOKED reveals that the Eureka Police Department made a significant arrest Monday afternoon. Derek Charles Payton, age 22, originally of Fortuna (but more recently Eureka), was taken into custody and booked, most notably, for the charge of homicide, according to EPD PIO Brittany Powell.

Payton’s arrest is in connection with the death of 31-year-old Elliot Michael Walin who was found shot and lying in the street in the 1500 block of F Street on the night of Oct. 24.