Big Rig Loses a Wheel at Broadway and Fifth »

Burning the Land to Restore It: A Yurok Tribal Council Put the Flame to Dozens of Acres Last Week 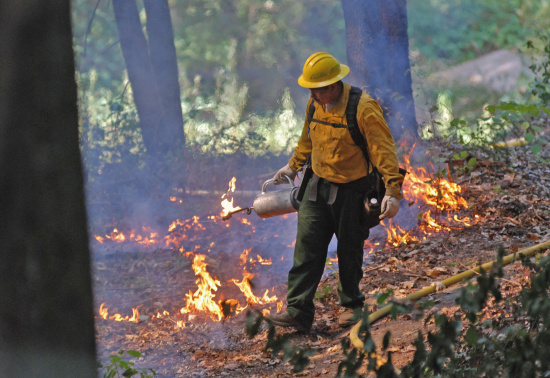 In the past few days, the Yurok Cultural Fire Management Council has been carefully burning dozens of acres of land on the reservation, in an effort to heal them and to bring back culturally important plants traditionally used in basketweaving, or for food.

When Elizabeth Azzuz was growing up, the traditional Yurok use of fire as a way to manage the land was still alive and well. She said she first learned about burning at four. She learned it from her father, who learned it from his father. In the years since, though, state and federal fire managers clamped down on the practice, in the theory that any type of fire was destructive and harmful.

Now in her early fifties — and back in her home town of Weitchpec, after spending much of her adulthood elsewhere — Azzuz has been working with the Cultural Fire Management Council to bring back the practice of tightly controlled burns. They’ve been at it for five years now, as the powers-that-be have begun to recognize the value of fire in restoring cultural resources.

“Not only are we working for our cultural materials, but we are hoping to reintroduce elk to this area,” Azzuz said. “We’re hoping that if we clear land for them, they can travel from the coast to the hills like they used to.”

The Yurok effort is part of a renaissance of cultural burning that’s taking place across the region. Neighboring communities are also slowly re-learning the practices of their forefathers. The idea is not only to bring back habitat for hazel, beargrass, huckleberries, peppernuts and other culturally important plants: The belief is that by clearing away the understory from time to time, it will be easier to combat huge, destructive fires like those that burned tens of thousands of acres in the hills this year.

Azzuz said students from UC Berkeley, UC Davis and Stanford are working with the local fire management council, exchanging information with them. The academics are learning about traditional cultural practice, and the academics are bringing scientific knowledge to the burns: What is an ideal temperature for killing dormant Scotch broom seeds? How hot is too hot?

“We’re getting the best possible training we can get, and we’re training our young people to pick up where we left off,” Azzuz said. 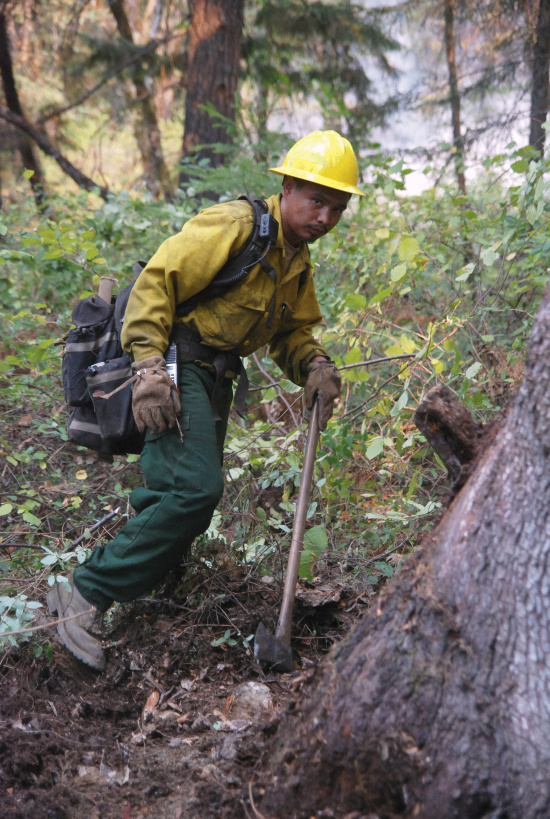 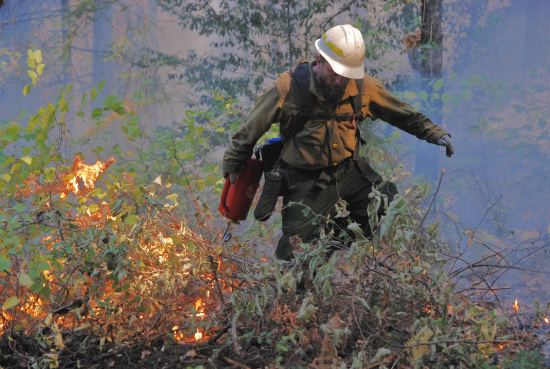 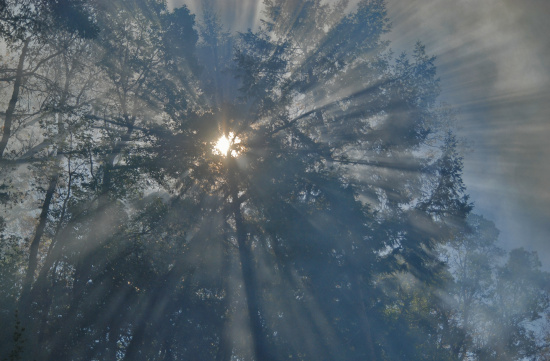