« County Says ‘Nothing Changed’ As a Result of HumCPR Lawsuit; HumCPR Begs to Differ

They’re Mad As Hell: ‘Anti-Crime’ Rally in Front of the Bayshore Mall This Evening » 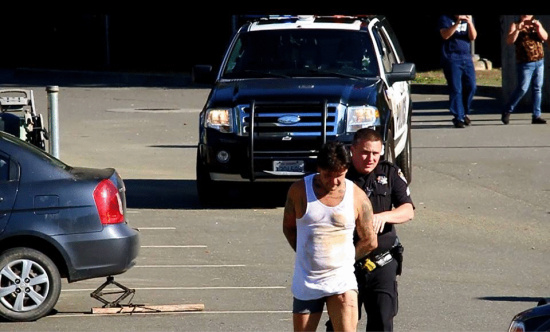 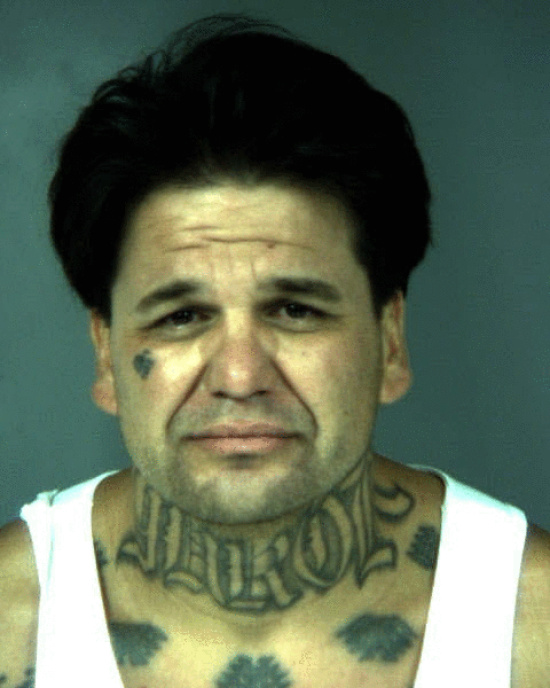 On October 2nd 2015 at about 4:00PM, an officer with the Fortuna Police Department was on patrol in the area of Basayo Village Court when he observed Michael Brissette (age 40 of Fortuna) flee into a residence located in the 100 block of Basayo Village Court. Based on Brissette’s behavior, the officer conducted a wants check and learned that Brissette had an active felony warrant out for his arrest.

Brissette was transported to Redwood Memorial Hospital for medical clearance and then booked into the Humboldt County Correctional Facility. 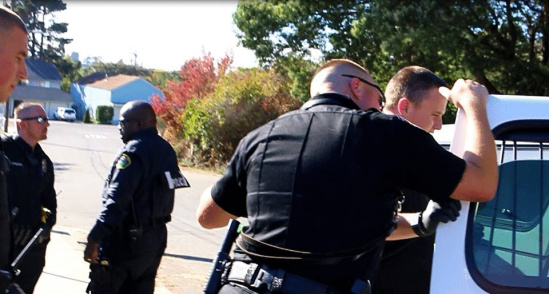 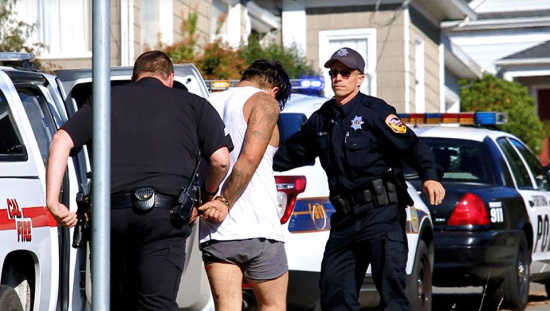