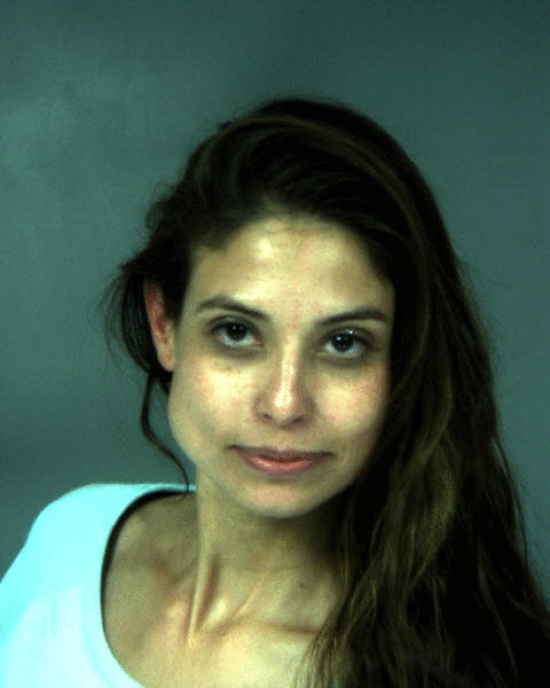 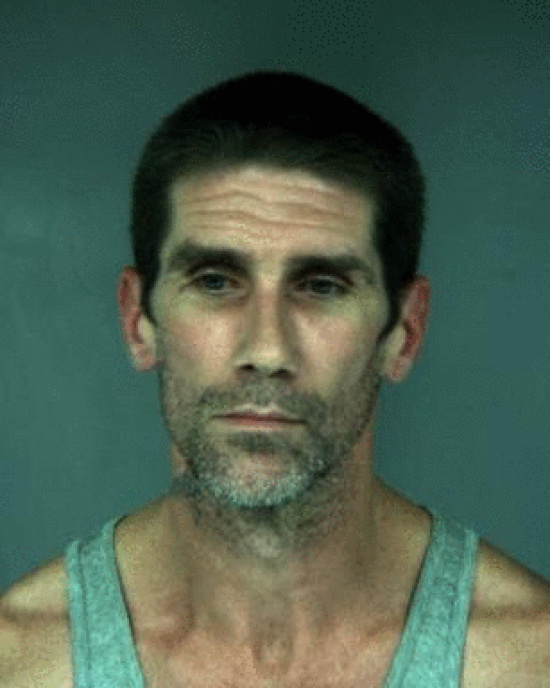 On Wednesday, October 21, 2015 at about 4:30 a.m. the Humboldt County Sheriff’s Office responded to St. Joseph’s Hospital in Eureka for a report of a stab wound victim. The female victim, age 34, was currently unable to speak with deputies. Two subjects, arrestees Jennifer Rebecca Wall, age 36, and Lance David Coats, age 45, were waiting in the lobby for the victim. Deputies interviewed Wall and Coats at an attempt to uncover the events which led to the stabbing.

Wall and Coats were interviewed separately by deputies. Wall initially gave deputies a false name, which was later determined when further questioned. She provided an initial location of the stabbing, a residence somewhere on Herrick Ave, Eureka. Wall told deputies a story of what happened to the victim and that story was later determined to be untrue. Wall was placed under arrest for providing false identification to a peace officer.

Coats was interviewed and the story he provided was different than Wall’s story. Coats stated a small female arrived at the residence and stabbed the victim. Coats did not know who the woman was and did not have a physical description of her aside from her being “small.” It was later determined there was a restraining order against him with the protected party being the stabbing victim and was subsequently arrested for violation of a restraining order.

Hospital staff notified the deputies of the victim being able to speak with them now. When deputies attempted to interview the victim the victim stated she did not remember anything of the incident. The victim sustained non-life threatening injuries.