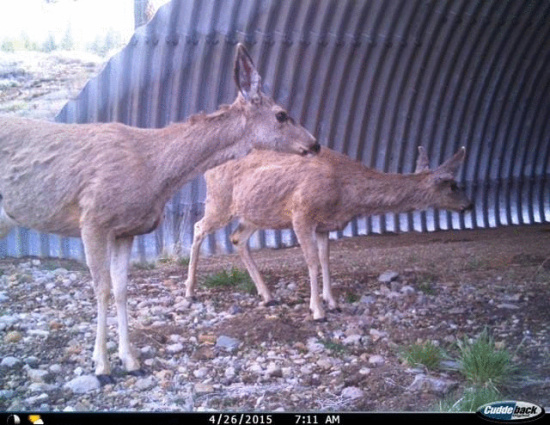 Deer passing through a wildlife crossing in Kyburz Flat. Photos provided by the California Department of Fish & Wildlife.

Over the last two years, CDFW’s Wildlife Investigations Lab (WIL) has received more than 50 reports of sick or dead deer in urbanized areas from Siskiyou County to Fresno County.

Evidence collected from deer carcasses suggests that Adenovirus Hemorrhagic Disease is one of the main causes. While fatal to deer, it is not harmful to humans, livestock or pets. 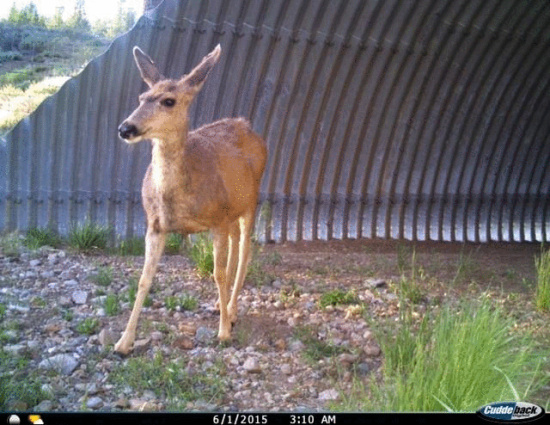 “While the sight of sick or distressed deer can be unsettling, it’s not cause for alarm,” said CDFW Wildlife Veterinarian Ben Gonzales. “Occasionally, we see viruses run through various deer populations, especially those on the urban fringe. Many diseases are transmitted through direct contact and are worsened when deer congregate in small areas. It’s important for residents not to provide food or water sources for deer.”

Wildlife veterinarians and biologists are documenting outbreaks, but there are no treatments for most viral diseases. Many outbreaks will run their course through a population and then reappear sporadically. 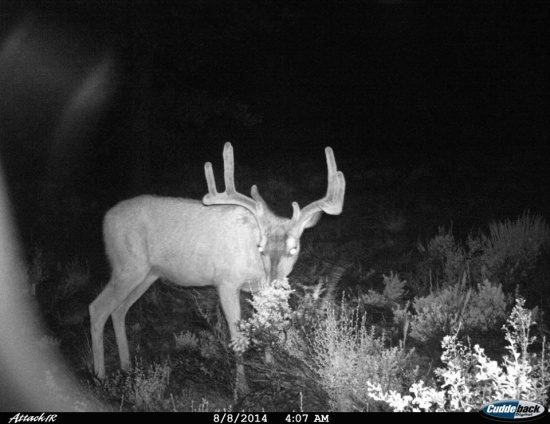 Residents can see apparently healthy deer one day and find them dead the next morning. The public can report sick or dead deer to their CDFW Regional office.

Though deer and other species have to work harder to survive during drought conditions, they are equipped to survive and do not need handouts.

California’s deer population plays an important role in the ecosystem. They serve as prey species for predators and keep vegetation in check. More information on living with deer can be found at keepmewild.com. 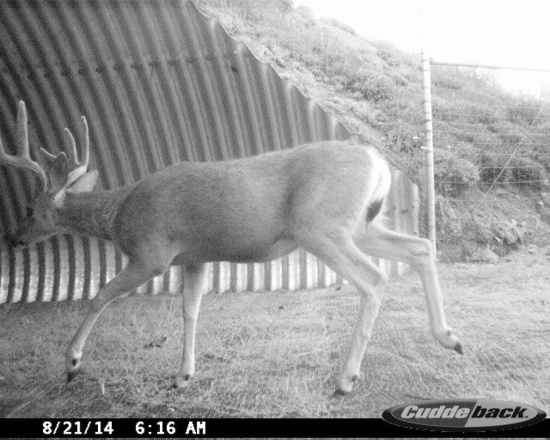 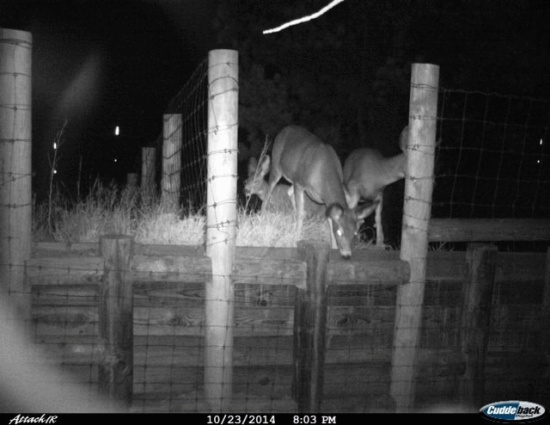