« Caltrans on New Willits Bypass Lawsuit: ‘All Historical Preservation Laws are Being Followed’ 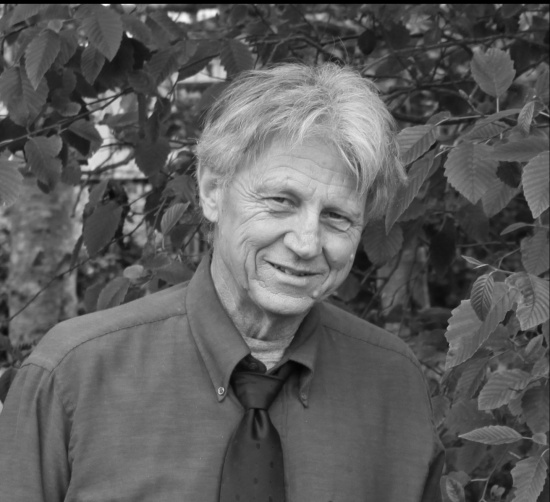 David Rauhauser was born June 19, 1952 in Inglewood, California, to Jack and Barbara Rauhauser.  He grew up in a large family of seven children where the love of nature, sports and music was instilled and enjoyed.  David had a great sense of humor.  He also was kind, caring, and hardworking and was dedicated to his family and friends.

His family moved to Corona, Calif., during his sophomore year of high school.  He had an insatiable love of reading and was a “life-long-learner”.  He graduated from Corona High School in 1970 and received an Associate degree from Riverside City College.

David was an avid baseball fan. (Go Giants!) He was an accomplished second baseman for many years.  Growing up, David and his family appreciated many camping and fishing trips to the High Sierras and Big Bear Lake.

David’s passion and love of nature was shared by his two daughters, Jennifer and Erin, as they continued the tradition of family backpacking and camping trips to Cache Creek and a yearly Father’s Day kayaking and fishing trip to Fish Lake.

David married Ann Price in 1976 and started his lifelong career as a purchasing manager.  He worked for Silver Crest in Woodland, Calif. and Manti, Utah.  He also worked for Ames in Woodland.

David relocated to Arcata in the beautiful Pacific Northwest.  He brought his excellent organizational software expertise to a variety of industries including Tomas Sterling Silver Jewelry, Yakima Equipment, Eureka Oxygen, and his most recent position, which he enjoyed immensely, Pacific Outfitters, an outdoor adventures and equipment supplier in Eureka.

David demonstrated courage and immense strength of character during his battle with cancer.  He was preceded in death by his father, Jack Rauhauser, mother, Barbara Egerer Rauhauser, and brother, Philip Rauhauser.

Friends and family are invited to attend a memorial service on Sunday, Nov. 8 at the Trinidad Town Hall at 1 p.m.  A luncheon reception will follow the service. 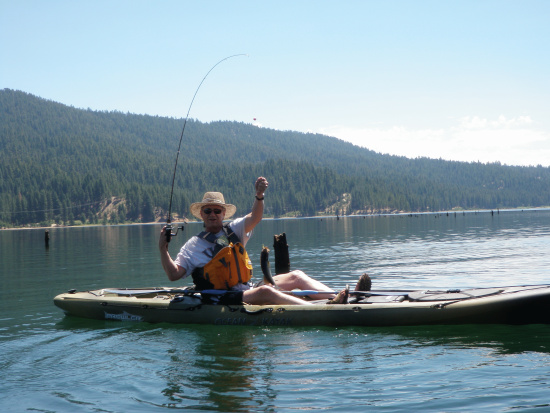