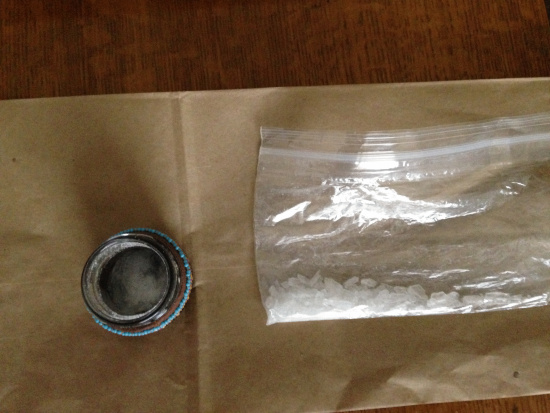 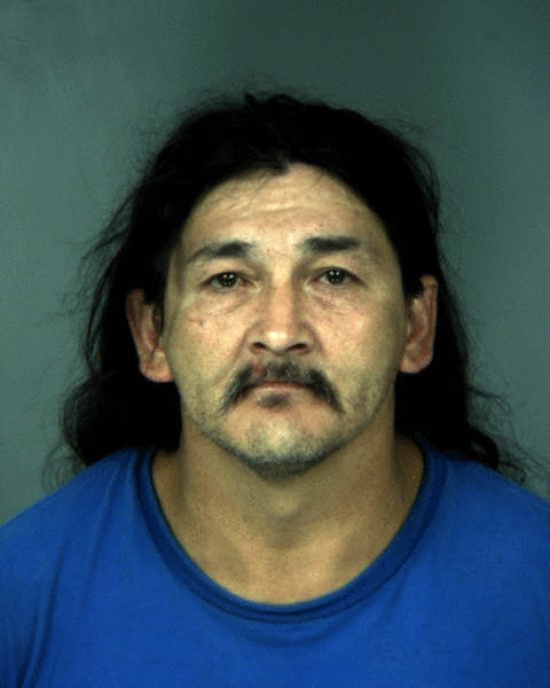 On 09-14-2015, at approximately 3:45 p.m., a Sheriff’s Sergeant with the Humboldt County Sheriff’s Office was patrolling in the 300 block of Par Avenue, Redway. The Sergeant contacted a suspicious person who was later identified as Daniel Nolen (age 48). Nolen initially identified himself as “George Wasslt” with a date of birth in 1967. When asked by the Sergeant, Nolen could not recall the name he had just given (Wasslt) and he wasn’t sure of his age.

During the contact, Nolen was extremely nervous and was sweating profusely. Due to the fact that Nolen was likely providing false identification, Nolen was detained pending further investigation. At this time Nolen correctly identified himself and stated, “I’ve got warrants and a bunch of crank in my jacket”.

Nolen was transported to the Humboldt County Correctional Facility where he was booked for possession of a controlled substance for sales, false identification to a peace officer, violation of probation, and his outstanding warrants. Nolen’s bail was set at $60,000.