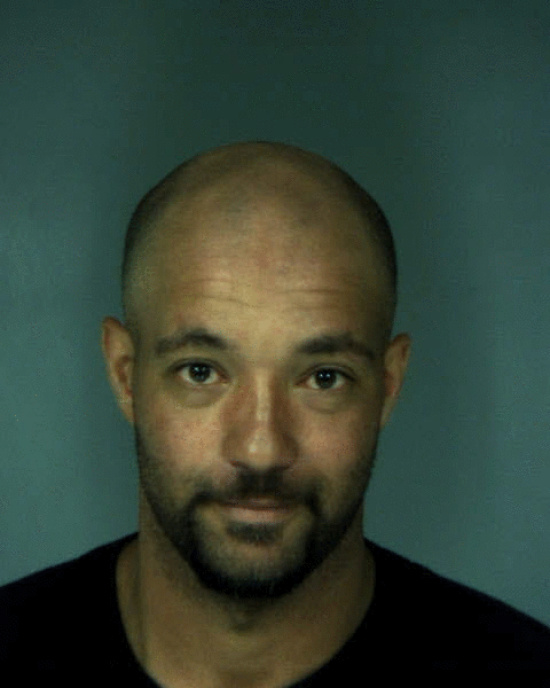 On 09/21/15 at about 9:45 p.m., officers with the Eureka Police Department were dispatched to the 3400 block of N Street for the report of a suspicious person attempting to gain entry into a residence.

Officers arrived and quickly located the suspect, Roosevelt Hester, 37 of Fortuna, near a rear sliding glass door. Hester was detained without further incident. Hester refused to identify himself but was recognized by officers as a suspect in an attempted burglary the night before at a motel on Broadway.

The home owner was contacted and said that she heard noises on her roof and back deck and that it sounded like Hester was attempting to get inside. She said that a ladder was moved and the screen was removed from the rear sliding glass door. Officers reviewed the home owner’s exterior surveillance and confirmed that Hester attempted to open multiple doors and windows and used a ladder to get on and off the roof.

Hester was transported and booked into the Humboldt County Correctional Facility for burglary, delaying an investigation, loitering, and probation violation.

The Eureka Police Department is reminding residents to lock all doors and windows and phone 911 immediately if you hear or see a suspicious in your neighborhood.