« (VIDEO) Reminder: We Live Near a Stunningly Gorgeous National Park

Back in April, the Outpost posted a clip sent to us by an anonymous drone owner — YouTube user “Aerial View” — chronicling the copious amount of homeless encampments behind the Bayshore Mall in the area known as Devil’s Playground. Since that time, the focus on homelessness in Eureka by its frustrated citizens and government agencies has only seemed to intensify due to numerous violent incidents, drug issues, vegetation fires, law enforcement sweeps and City-funded cleanups.

How much has the situation changed? Well, if you’re interested in some visual anecdotal evidence, our mystery drone videographer has filed a second flyover report taken this weekend. You be the judge (September on the left, April on the right). 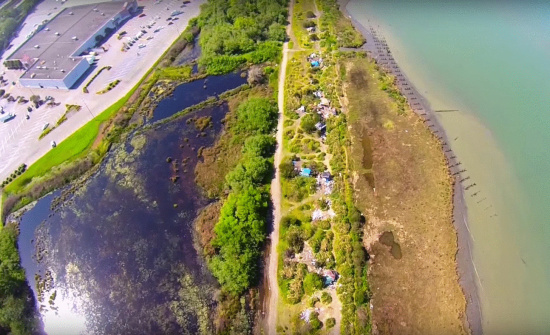 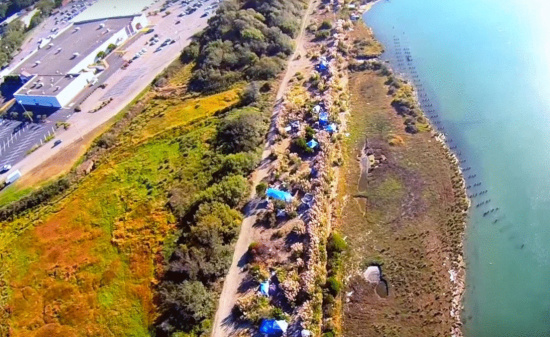