The Internet is Up! Cable Slasher to Blame for Yesterday’s Outage, Says AT&T 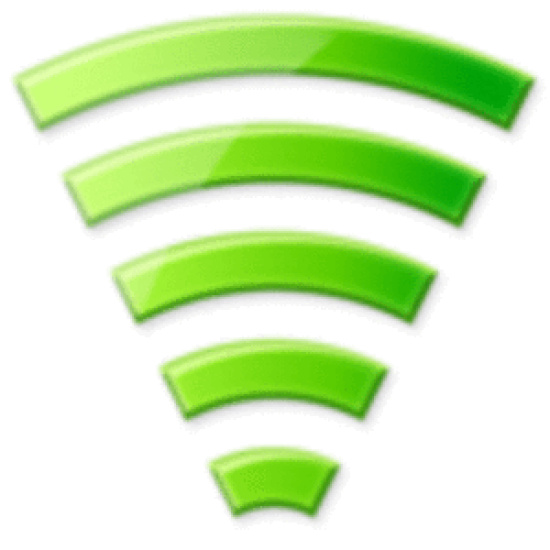 Regular AT&T Internet service is back on for us this morning here in midtown Eureka, after yesterday’s total outage. What about you? Where are you? Are all of your telecommunications functional again?

Meanwhile: The best route to information from AT&T has been through State Sen. Mike McGuire and Assm. Jim Wood, who have apparently been able to get real people on the line. This morning, McGuire tweets that AT&T has changed its tune: Yesterday afternoon, about six hours or more into the outage, it was blaming the failure of its fiber-optic line on a “rock slide” near Ukiah. Today it’s saying that the line was deliberately slashed:

From AT&T #1: “The fiber had been cut in a remote location in what appears to be an act of vandalism.”

From AT&T #2: “We (AT&T) are cooperating with law enforcement on an investigation of the matter.”

Earlier this year, news broke that the FBI has been investigating a long series of cable-slashing incidents in and around the Bay Area. A security consultant told TechNewsWorld.com back then that the efficacy of such attacks would be greatly hampered by redundant fiber connections — something that Humboldt County thought it had, but which AT&T apparently declined, yesterday, to use, except to service its elite customers.

Additional Info: No estimated time for service restoration. A total of seven 911 centers have been impacted through out North Coast.